Join us at Booth #15502 to experience our industry-leading workflows and test our newest products and features. Don’t miss our lineup of special guests, including our NAMM 2020 keynote speaker Quincy Jones! 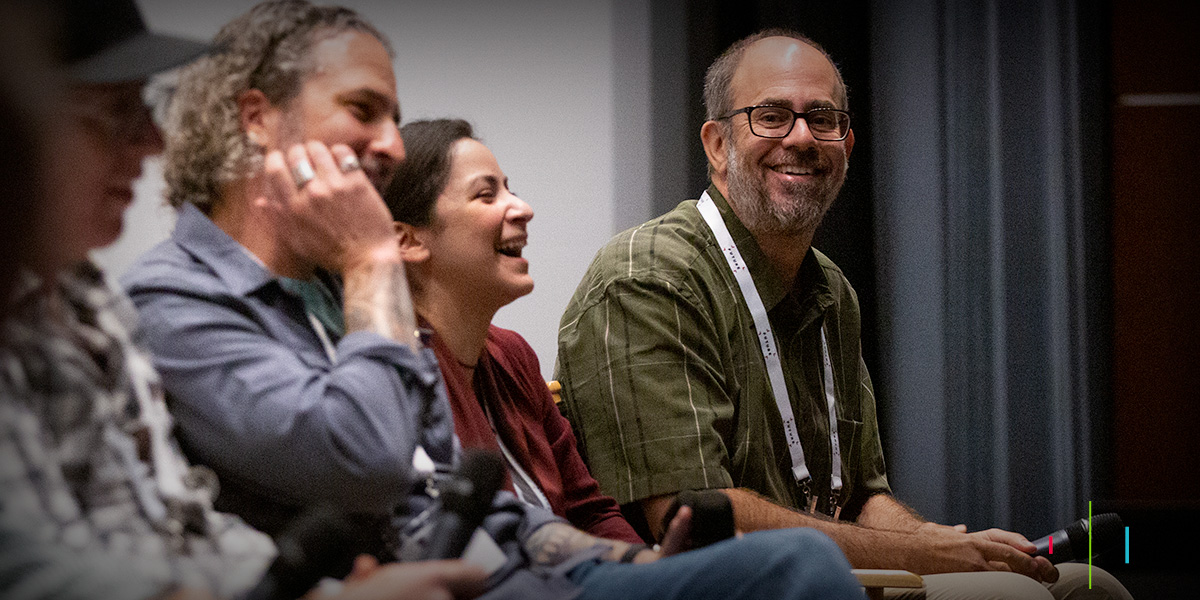 Once Upon a Time... in Hollywood

Recreating the sounds of ‘69: Exploring how Quentin Tarantino's audio team repurposed elements "of the era" for the 21st century
Go back in time

From Pix to Mix: Webbing together Media Composer and Pro Tools
Untangle the web 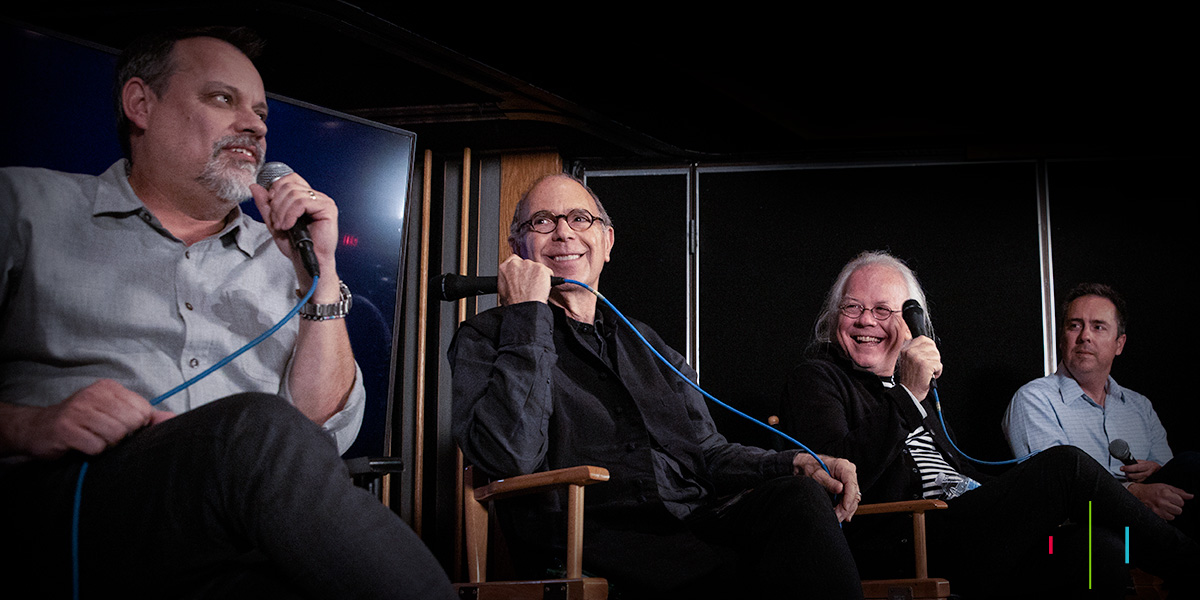 In the Studio: Music, life, and the future of Audio

Mischke, Jonathan and Will talk careers, life in LA, and how the Avid Customer Association is helping to create new technology
Get in the studio

What is the music of these characters? Tramp is of the streets, it takes place in the 1910s... New Orleans... let's go early jazz. Lady is more refined, more trained—ok, it's going to be more classical, more orchestral.

I suddenly felt like I didn’t know how to mix in a way, the detail was so clear it was insane…I was like, oh – this is how you make records.

THE ART OF CONVERSATION

Get in the know, and hear what’s next for the industry’s biggest talent

We uncovered what Joe has been up to in the studio since collaborating with Daft Punk on Tron: Legacy and Dr. Dre on Straight Outta Compton.
Take a look

What comes after Star Wars: Rogue One and Avengers: Infinity War? An album, of course. Anthony walked us through his new modular IDM record, Twelve Twenty Two.
Turn it up

Music legend Carmen Rizzo got real with us about his career as a producer, mixer, programmer, and remixer.
Hear the story 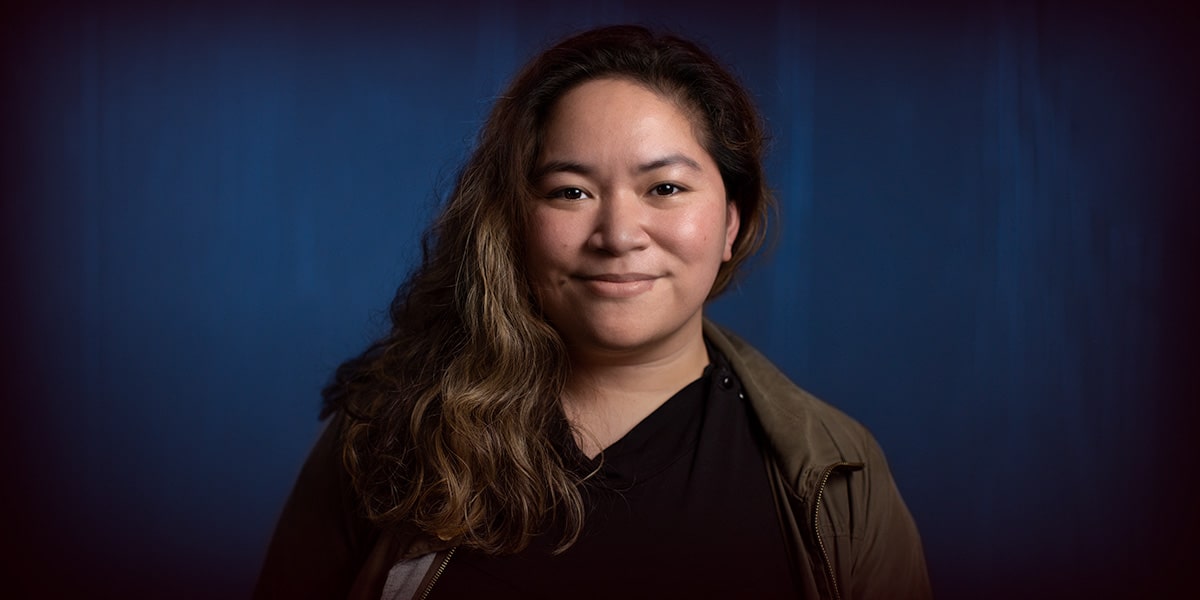 Jett, who’s worked with the likes of Harry Connick Jr, Roberta Flack, Nile Rogers, Bette Midler, dropped in to share her current work in LA as a Mastering Engineer at The Bakery, where masters are cut directly to vinyl.
Drop in

I suddenly felt like I didn’t know how to mix, in a way, the detail was so clear it was insane… I was like, oh—this is how you make records.

When recording a hundred-piece orchestra or a solo guitar. Whatever shape your studio takes, wherever your music takes you, Pro Tools systems get you there. Creative, professional, and brilliantly designed to adapt.

A New Breed of Audio Interface for Music Production

For artists, bands, and producers, Pro Tools | Carbon is a new breed of audio interface—built to capture brilliance.

Pro Tools is always getting better with new features and improvements. And with an active plan, you get them as soon as we release them. Take a look below to see what’s new in 2020.

Bring creative efficiency to your studio with powerful I/O, monitoring, and routing capabilities in an all-in-one audio interface.

Discover what’s new in Sibelius 2020. Whether you’re a budding composer or veteran engraver, there’s something here for you.


With AvidPlay you can release your music around the world to over 150 major streaming services like Spotify, Apple Music, Tik Tok, Amazon Music, and Tidal. Plus, keep 100% of your rights and earnings. 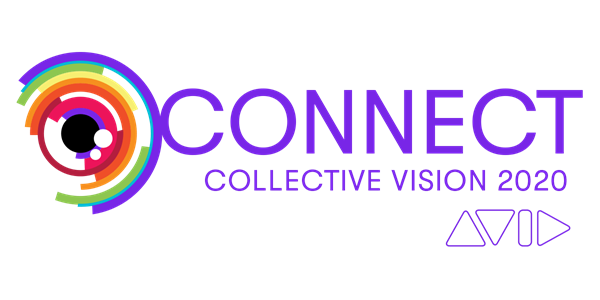