Born 1970 in Cento (Ferrara) Italy, Alessandro Magri earned a piano diploma at Conservatory and studied classic, modern and jazz composition. For the last 20 years he has been a producer, arranger and session man in the Italian pop scene and TV advertising production. He writes for the Italian music magazine SM/Strumenti Musicali, where he has been contributing a monthly column since 2008 called The Producer. Alessandro was the first European Apple Certified Trainer, Logic-Advanced, and continues to work closely with Apple. In 2007 he started his own training company, Audio Engine Music/LogicPro.it, which has developed through the years to become the most exclusive and prestigious Apple Authorized Training Center (AATC) in Italy. 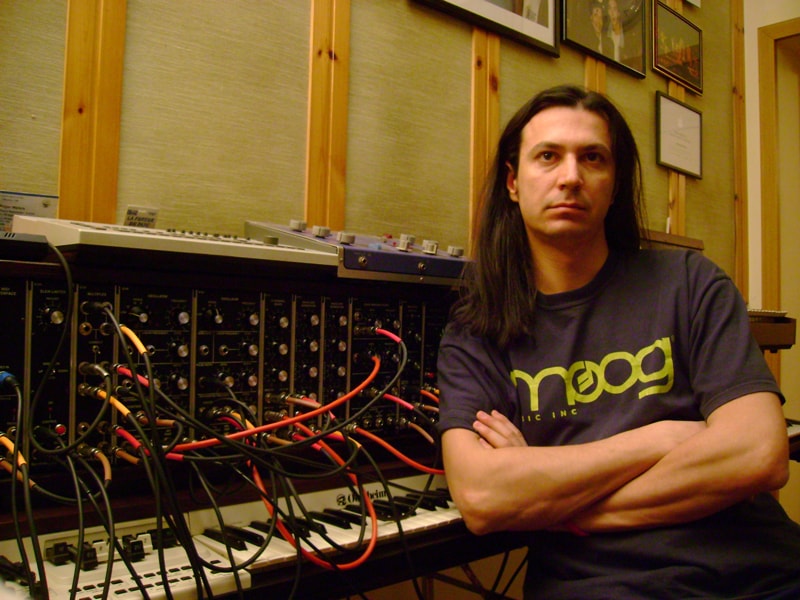 I'm an analog guy, and I use the Artist Mix and Artist Control to adjust levels, pans, solo multiple tracks at the same time and other channel strip related functions. It's also very cool when I want a "hands-on approach" while tweaking something like a filter cutoff and resonance of my Logic Pro instruments like I do on my Moogs, or when I’m searching for the right compressor setting and need to move the threshold and ratio at the same time—a very cool, analog-like experience. The Artist Series is my main control surface, letting me control anything from Logic, Pro Tools, and Live, to Finder, Safari, Mail… everything. 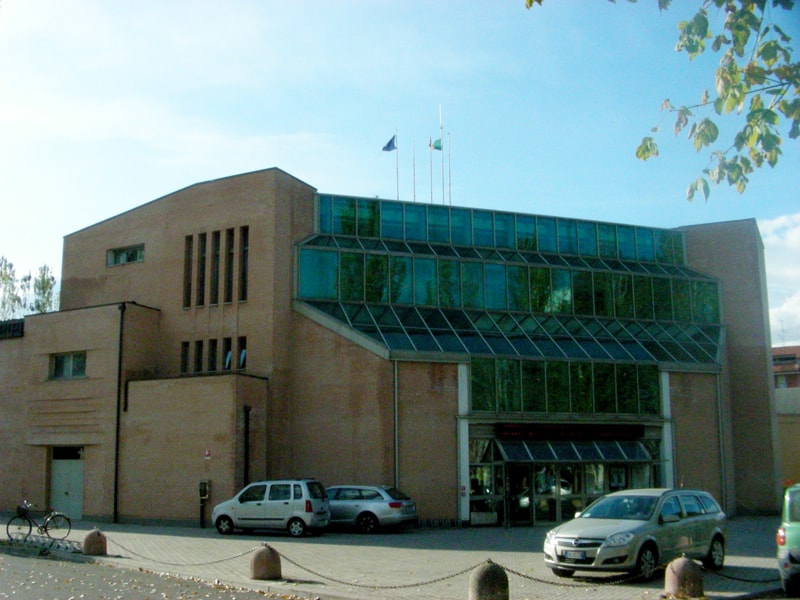 I think the full configurability offered by Artist Control’s touch-screen section is great. Layout, recall, key command assignments…cool. The assignable hardware soft keys are one of my favorite features. I’m always adding new commands, and it’s greatly improved my workflow. EuCon is fast and perfectly integrated with my favorite software, and I can build configurations as needed. Extremely versatile.

Everything from one surface

I think one of the most important features of EuCon is the ability to control more than one application on multiple networked computers. I usually produce with Logic and Pro Tools installed on two networked Mac Pros. Before Avid I used two control surfaces, one for Logic and one for Pro Tools. Now I’m able to control everything from one surface. So less waste of space, less confusion and more music. 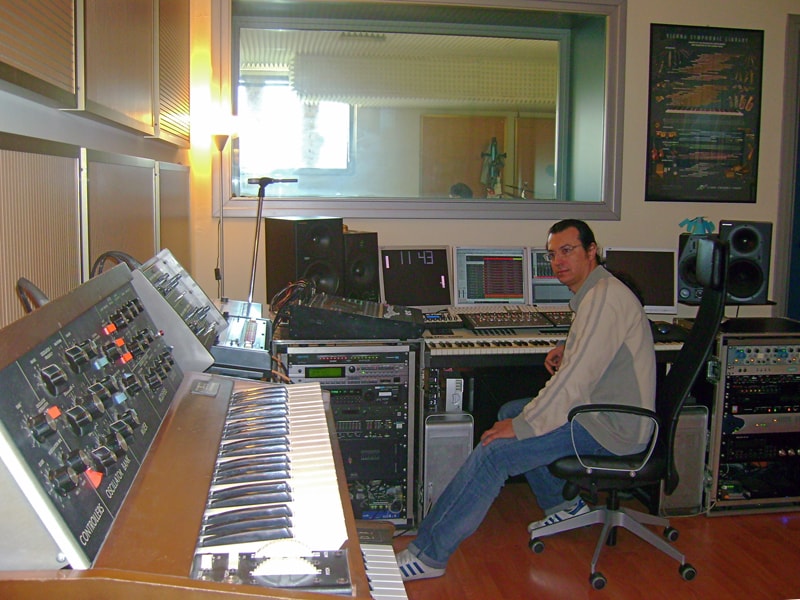