The Artist: A Dream Comes True with Media Composer

Focus on storytelling and avoid technical distractions while editing the silent film The Artist.

In the highly creative and competitive world of French cinema, Anne-Sophie Bion has carved out an impressive career in film editing. Throughout her ascent in the industry, Avid’s cutting-edge video editing solutions have provided Bion with the powerful creative tools she needs to tell the best stories possible. Using industry-leading Media Composer software, Bion has succeeded on a wide range of projects, including editing the silent film The Artist, which won the 2012 Academy Award for Best Picture. 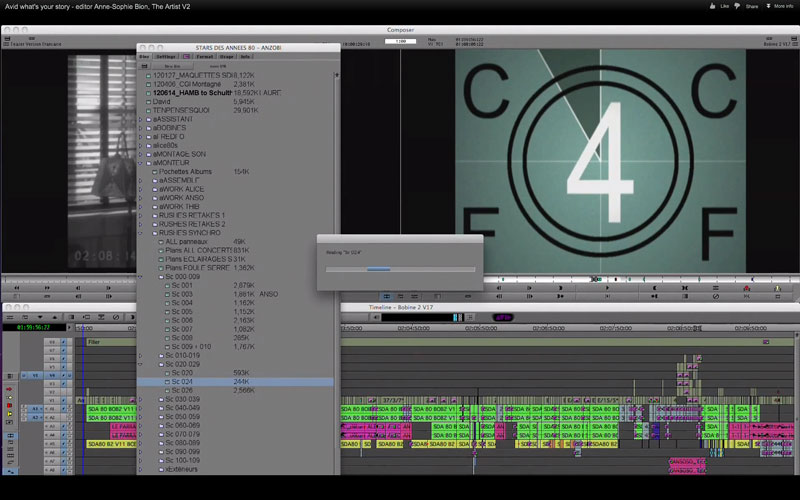 After earning an Associate’s degree in video editing, Bion began her editing career at Eurosport, one of Europe’s preeminent sports broadcasters. But a passion for film drove her to pursue a Bachelor’s degree in film studies, and Bion took a position as a technical assistant in a post-production facility. During her time at the facility, she learned the Avid workflows that would prove integral to her career—and open unexpected doors and opportunities within the film industry

“It allowed me to meet many editors, directors, and assistant editors,” Bion explains. “I was lucky to meet Hervé Schneid, who needed an assistant for the Mesrine series, directed by Jean-François Richet.”

Bion says Richet, a veteran editor who worked on renowned films such as Alien: Resurrection and Amélie, became her artistic mentor. “Every morning, I sat next to him and watched him watch the dailies,” Bion explains. “That's how I really learned to cut.” 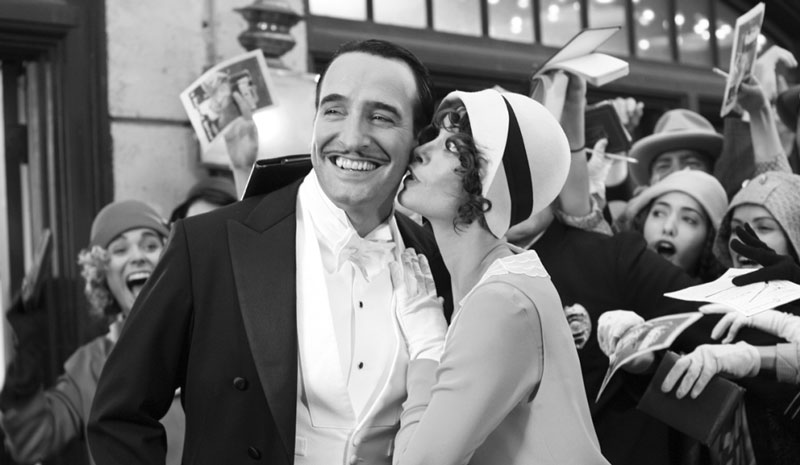 In the fall of 2010, Bion met director Michel Hazanavicius, who was looking for an editor with exceptional technical skills to cut his next film, The Artist, and the two connected immediately.

“Michel was in Los Angeles shooting, and I was in Paris,” Bion recalls. “As soon as he arrived, we watched the rough cut and edited the movie together. Working with Michel was a magical experience.”

The tightly integrated workflows in Media Composer enabled Bion to focus on telling the amazing story of The Artist, without worrying about technical distraction. She explains that creating the special effects in the film was especially intuitive. “For The Artist, we had a lot of crowd multiplication to do,” Bion relates. “I went as far as 20 tracks and managed to edit the shots. It's simple, easy to use, and it's clear.”

Media Composer is my one and only tool, I use it all the time.


The Artist was a resounding success, winning five Academy Awards in 2012—and becoming only the second non-English produced film to win Best Picture. The film also won over 120 international awards and earned Bion the ACE Award for Best Editing from the American Editors' Guild. “Winning that award was incredible, truly unique,” says Bion.

Bion explains that Media Composer provides her with the precise editorial functionality and real-time performance she needs to deliver high quality, inspiring content. “Media Composer is my one and only tool, I use it all the time,” Bion relates. “From the first to the last day of editing.”