Deliver amazing sound for preeminent music festival with over 150 bands across eight stages.

A consortium of sound reinforcement companies chose Avid live systems for every stage because of their universal acceptance by live sound engineers.

For almost 40 years, Austin City Limits (ACL) has broadcasted a wide variety of live music to public television audiences across the U.S. Since the 1974 pilot program, veteran engineer David Hough has mixed sound for virtually all of the show’s taped concerts for PBS station KLRU in Austin. 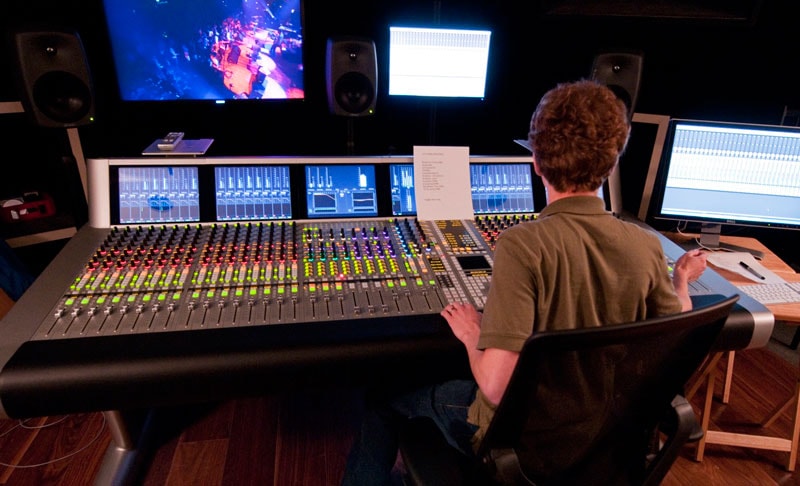 To provide a larger space for its audience, the show decided to move production from its original Studio 6A location at the University of Texas to a new purpose-built facility—Austin City Limits Live at The Moody Theater. When it came to selecting audio and video systems for the new facility, Hough knew the show needed solutions with integrated workflows, premium sound quality, and proven reliability.

ACL implemented a complete end-to-end Avid workflow based around Avid’s industry leading audio and video creative tools. Featuring software and hardware that integrate seamlessly, Avid solutions provided ACL with the unparalleled performance the show needed to continue its legacy as one of the country’s top live music programs.

A self-described “analog guy,” Hough relied on Neve consoles and Studer tape recorders through much of his ACL journey. But that began to change as the show shifted into the 21st century, replacing the Neve with its first System 5-BP (short for Broadcast and Post Production) console in 2001. Now the show is home to a second System 5-BP—and Hough is delighted. 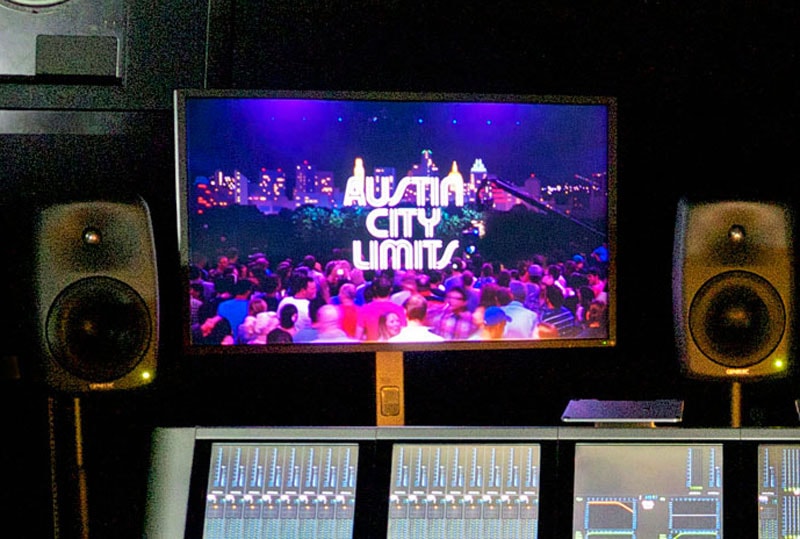 “The original audio room is now used pretty much for re-conforming and remixing the audio tracks from concerts recorded at The Moody Theater, so full compatibility between the two consoles is absolutely essential,” Hough explains.

The System 5 lets me find what I need easily and quickly, which is essential during a live concert where we just don’t have the possibility of a second take.

“The S5-BP, with its unique combination of fixed and fully assignable controls, fits my needs precisely,” Hough explains. “I’m a died-in-the-wool analog guy; the System 5 lets me find what I need easily and quickly, which is essential during a live concert where we just don’t have the possibility of a second take.”

Both the theater and the original studio house identical 32-fader System 5-BP consoles with EUCON Hybrid for Pro Tools control. Each console features 72 inputs that are routed from the stage boxes or Pro Tools playback sources to the main DSP engine, which can handle a total of 160 full-featured signal paths. The team also upgraded its recording facilities with an all-Avid workflow, adding Pro Tools | HD (now Pro Tools | Ultimate) to the mix. Although, Pro Tools replaced the mix down machines in 1995, this was the first time the team committed to using Pro Tools for recording the shows.

Hough’s workflow is also tightly integrated with the show's video team. Each concert episode starts by sending all HD-SDI camera feeds into Avid AirSpeed recorders for capture directly into the facility's ISIS shared storage system. Hough sends a 64-channel audio stream from his console to Pro Tools | HD, along with a temporary 2-channel mix he sends to the AirSpeed camera feeds recording to ISIS. 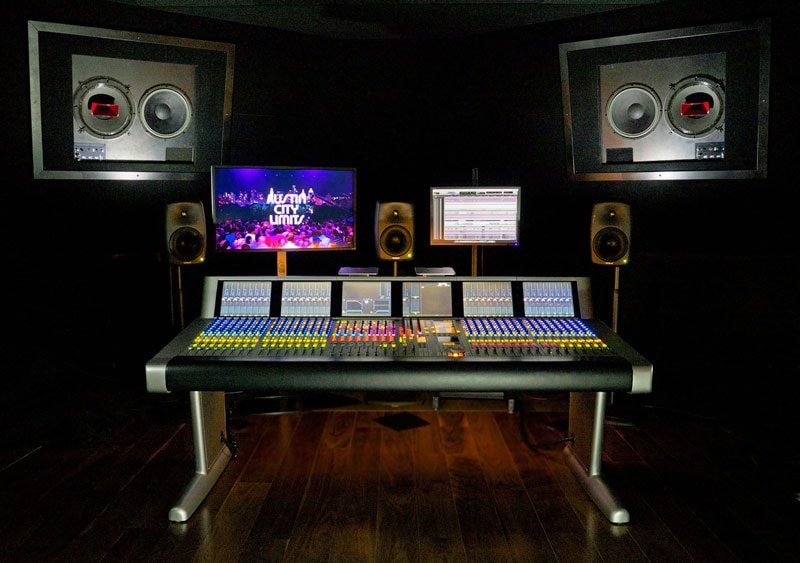 At the end of the show, everything is on ISIS, so the team can just hit save and go home. In the morning, the video and audio crews both have completely synchronized picture and sound recordings available to start their editing and mixing work. Working three miles away in the original facility, Hough has access to all audio files, plus synchronized video playback through Video Satellite and Media Composer.

Avid integrates my entire post production universe. It allows me time to be creative, still push the envelope, and hit my delivery dates on time.

“Avid integrates my entire post production universe,” Hough says. “It allows me time to be creative, still push the envelope, and hit my delivery dates on time. It's like rocket science.”

“Because we have high-speed audio and video fiber-optic links between the two locations [linked to Avid ISIS servers], I can record the show at the Moody Theater, return to the original studio and, thanks to Avid’s new auto conform function, be remixing the edited show very quickly. I just open up the conformed Pro Tools sessions, and all of the blocks of music are already there in position to match the edited picture.”

While remixing the live concerts for subsequent broadcasts on PBS stations and other outlets around the world, Hough makes substantial use of the S5-BP’s multichannel audio features to create both 5.1 and stereo mixes. “I can easily reach everything from the sweet spot, with the main group faders directly in front of me, and all channels fully assignable across any of the on-surface fader strips. No function is ever more than a button push away from a rotary control, switch, or fader.

System 5-BP is a very powerful console with a lot of creative options for a live show like Austin City Limits.

“Although the S5-BP is now fully EUCON-capable,” Hough adds, “for the live tracking and remix session, I normally use the System 5 DSP Engine. But now that I’m starting to use more Pro Tools plugins during these sessions, I look forward to accessing Pro Tools channels from the S5 surface and using the assignable controls to make changes to the powerful EQ, dynamics, and reverb plugins I want to use within Pro Tools. System 5-BP is a very powerful console with a lot of creative options for a live show like "Austin City Limits."