Producers Mischke and Neff-U, and voice percussionist virtuosa Butterscotch came up with some great ideas to create the single âWe Are All We Got.â Together for only a few hours in the studio, they were worried their busy lives and travel schedules would stop the creative process.

With Avid Pro Tools Cloud Collaboration, beatboxer Butterscotch worked with top artists Mischke and Neff-U âremotelyâ to create her latest single âWe Are All We Gotâ.

Great music starts with inspiration but it doesn’t end there. And more often than not, it’s not a solitary effort. Voice percussionist virtuosa and beatbox phenomenon, Butterscotch is a musical force. She’s a one-woman vocal symphony who beatboxes, sings and plays guitar and piano. Influenced by jazz, classical, hip hop and R&B, her talent has captured the attention of audiences and musical insiders alike, including Grammy award-nominated songwriter/producer Mischke. Little did the two artists know that a brief meeting a few years ago would eventually lead to Butterscotch’s latest single “We Are All We Got.”

Mischke, who’s worked with everyone from Michael Jackson and Britney Spears to Gwen Stefani and Little Mix, recently let Avid behind the scenes of his collaboration with Butterscotch and Grammy Award-winning producer Neff-U (Michael Jackson, Dr. Dre, Eminem, Ne-Yo, Justin Bieber, and Sia). They worked together in the studio and remotely via the cloud to create the powerful and socially relevant new single. 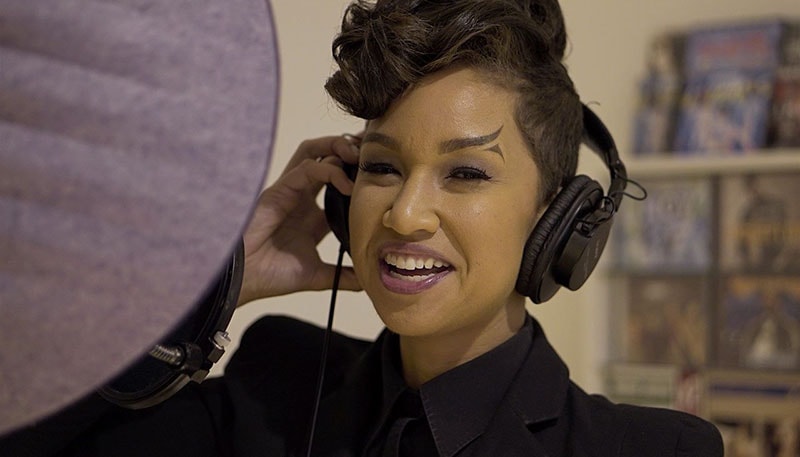 The trio, who had never worked together, didn’t know what to expect when they got in the studio together late last year. But once they started experimenting—becoming vulnerable and opening up creatively—it all flowed pretty naturally.

“We tried so many different ideas to end up where we ended up,” Mischke says. “She would beatbox a few times and we’d build a track around that. We kept on moving and creating.”

Together, they started laying down a few tracks and on the fourth track, they knew they had found “the one.” Together for only a few hours in the studio, their busy lives and travel schedules didn’t stop the creative process. The artists continued creating, working on their own and collaboratively via the cloud.

Pro Tools was key to the team’s fluid creative process. Following their first session together, the artists did a lot of improvising. Using Pro Tools Cloud Collaboration enabled even greater freedom. Powered by the latest high-performance, secure cloud server technology, Cloud Collaboration allowed the group to work collectively even when they weren’t physically together. It was power at their fingertips.

Butterscotch remembers sharing her session with Mischke in Pro Tools using the cloud while she was at home working on lyrics and he was in the studio. Mischke marvels at the new creative freedom the technology provides. “It was fun and pretty life-changing that we could do that together,” he says.

When the group got back together in the studio again to finalize the single, everyone agreed that the collaboration was a success. “It’s one thing to collaborate; it’s another to trust. So with collaboration, when you add trust you get amazing things,” says Neff-U. 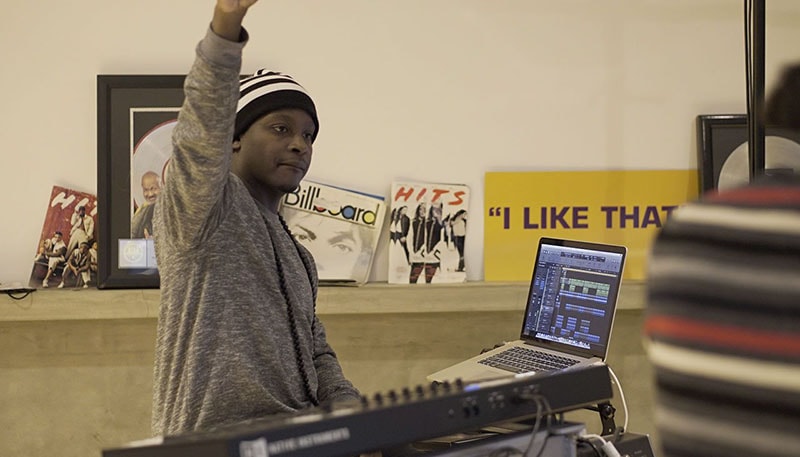 Making the partnership even more powerful, the stars aligned in January of this year at the music industry tradeshow NAMM (the National Association of Music Merchants) where Butterscotch performed her new single alongside legendary mixer Jimmy Douglass—who agreed to bring his vision to the final mix.

“Running into these guys at the right time was a happy accident,” says Jimmy. “It was amazing to work with such talented artists.” Mischke shares the same respect for Jimmy. “The vocals sound crazy amazing. We were blessed with Jimmy’s stellar talents on this project,” he says. 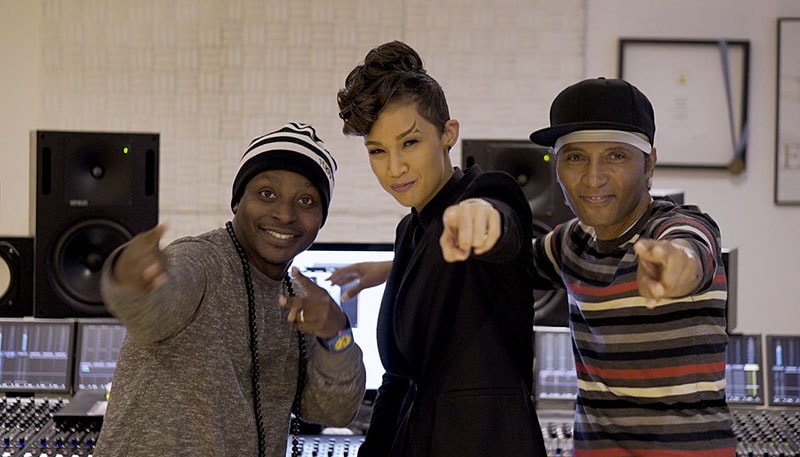 “We Are All We Got” is a star-studded collaboration and testament to the ability of technology to bring out the best in artists, both individually and as a group. Removing physical boundaries gives creators like Butterscotch and her talented collaborators newfound freedom. After all, creativity doesn’t just happen in the studio. Mischke says it best; “it’s a different kind of world for all of us now.”

Watch the video that takes you inside the collaborative creative process behind Butterscotch’s new single and hear the just-released single “We Are All We Got.”