Outfit a state-of-the-art studio with a mixing console capable of handling projects of any scale.

The CBC chose an Avid System 5-B for its flexibility, rugged reliability, and premium sound quality.

Canada's largest radio broadcaster, the Canadian Broadcast Corporation (CBC), recently installed aÂ System 5-BÂ in Studio 1 of their Vancouver facility. One of the finest sounding orchestra capable studios north of Los Angeles and west of Toronto, Studio 1 can accomodate everything from small jazz combos to rock bands to 88-piece orchestras. 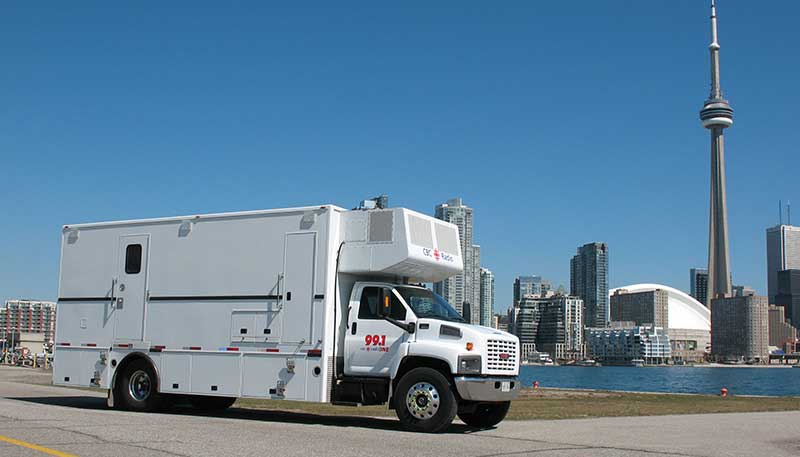 âConfigurations and ease of setup, along with the fact it has a very high degree of hardware redundancy and switching makes the System 5 a very attractive, bulletproof desk,â explains John Fulton, Systems Technologist at CBC. âWe are now properly prepared to invite our audience down to Studio 1 to record shows for various cultural events happening in Vancouver.â

The System 5-BP is ideal for the CBC as it comes with dynamic Mix Automation and Machine Control allowing it to handle applications where both audio post-production and on-air applications are required from a single console. Therefore, the 56-fader console will be used not only to record a variety of original content from live music to intimate interviews but also to post produce the material for broadcast.

System 5-B brings premium sound quality to the CBC 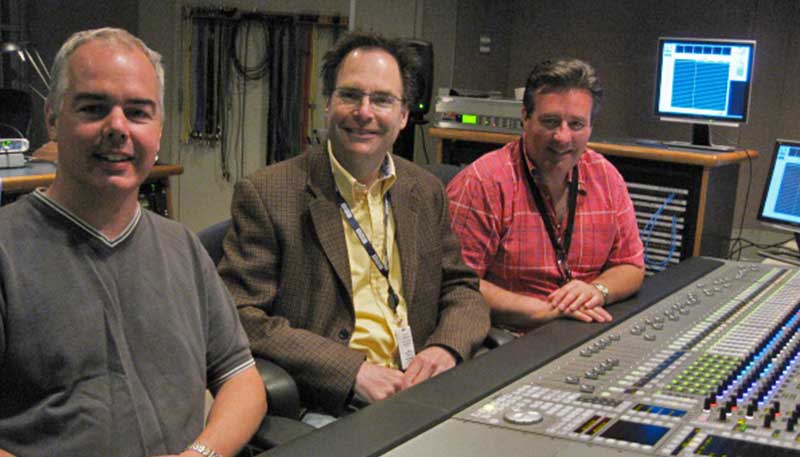 âThe System 5 is a beautiful desk with very quiet mic pre's. The metering is excellent with all the important information there at a glance. The automation works great: overall a fantastic intuitive desk. Love it,â explains Richard Champagne, Recording Engineer and Supervisor at CBC.

The System 5 is a beautiful desk with very quiet mic pre's. The metering is excellent with all the important information there at a glance.

The CBC Vancouver installation marks the seventh installation of for the CBC nationwide. Currently CBC Toronto has three Avid mixing systems installed in their Radio multi-track studios, two Max Air consoles in their HD Coordination Studios for television, and a System 5-B equipped Radio Mobile truck.