Charlotte Devaney: Rising Above the Rest with Pro Tools

Versatility is critical in the career of a producer and recording artist, requiring software that allows artists to collaborate with other artists, and explore the depths of their creativity.

Pro Tools allows music creators to experiment with countless virtual sounds and textures, and use cloud collaboration to work with recording artists and producers all over the world.

DJ, platinum recording artist & producer Charlotte Devaney has already done more in her career than many performers on the DJ circuit. She’s thrilled crowds from Barbados to Thailand, and has gone way beyond the turntables with her MC and vocal skills. She’s acted in the exceptionally funny How to Lose Friends and Alienate People & the dark comedy My Horrible Love. 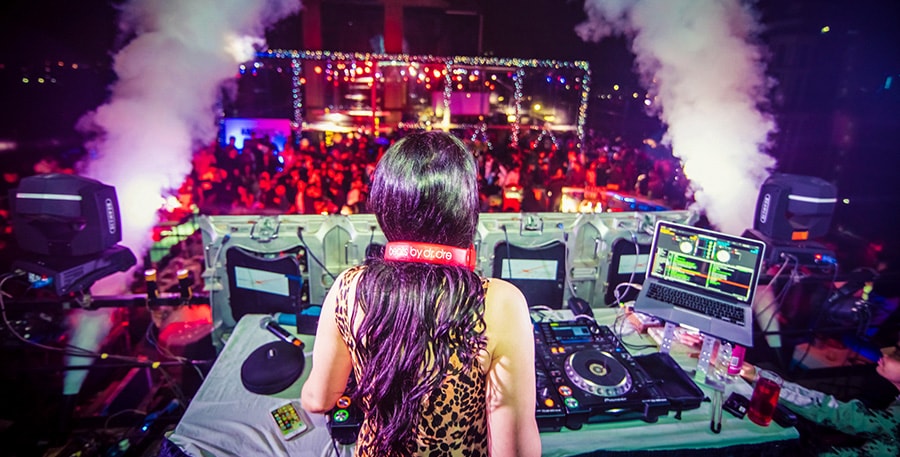 Devaney has released numerous singles in her career with Pro Tools, and her pace of production is heating up. In 2018, she released Avocado featuring Rich the Kid (in partnership with PETA) to underscore her support for animal rights, and her latest single You Got It featuring singer Tanya Lacey.

Charlotte is always looking for new sounds that people have never heard. She works with an endless variety of textures using plugins like Soundtoys’ Little Alterboy, Echo Boy, and Decapitator. “These guys just know how to make plugins that inspire creativity and create sounds and textures that you would never think of.” Combine this with her crystal-clear mixes, richly crafted lyrics and charismatic beats, and you have music guaranteed to drive any crowd into a frenzy. 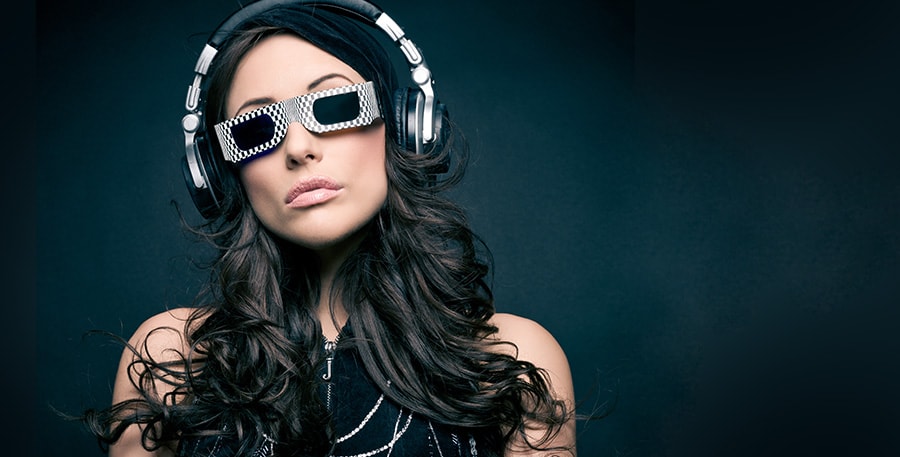 I use track freezing and bouncing inside the project a lot in my recordings. Together those are a real game-changer.

Track freeze lets Devaney keep tracks pristine while adjusting settings and adding new plugins and effects. She also uses the Bounce feature inside the project to manage tracks and render sounds, along with the Fabfilter Pro-Q2, and the Avid D-verb. “It’s just the go-to reverb that when you put it on a track or bus it just sounds great with very little tweaking. And it’s amazing that it just comes with Pro Tools out the box.” It’s part of her secret to getting a bold, clean mix. 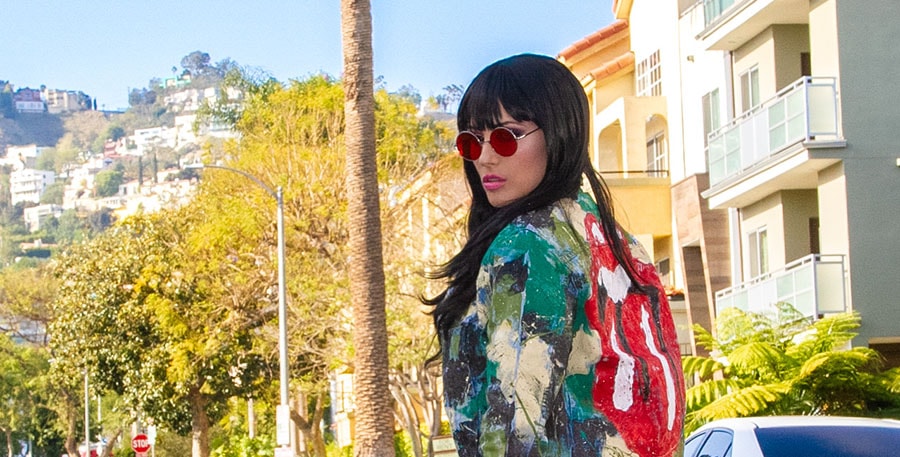 But the music is only the beginning. In her world of electronic music, Charlotte Devaney must be more than a musician and recording artist with the talent to carry an audience for hours. She has to be a videographer, director, graphic designer, style maven, marketer, publisher and event organizer. The work is non-stop, and it is the only way to rise above everyone else in the industry.

She met chart-topping British vocalist and songwriter Tanya Lacey during a live show in 2017, and they started writing and recording together, as well as performing across the UK and overseas. They shot the Music Video for their new single You Got It, at Venice Beach and along Melrose Avenue in LA, with Devaney directing. 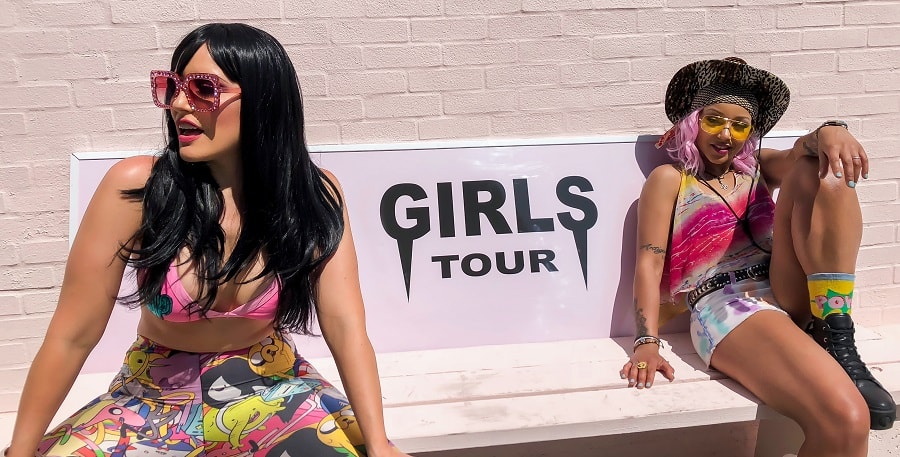 They did their first performance of the song along with a DJ set at London’s Portabello Festival. The video captures perfectly the excitement of the crowd and the manic energy of the inescapably entrancing song.

Pro Tools is her go-to workstation for audio tracking, editing and mixing because of its clear sound quality, array of digital plugins, and almost transparent ease-of-use. “The tracks are going directly to Pro Tools. We often work in 48k 24-bit, and sometimes 32-bit for greater headroom. Editing, mixing, effects, everything is done inside Pro Tools.”

Charlotte is always thinking outside the box and exploring new sounds, to push what hasn't been heard, using plugins from Izotope, like Trash 2 for creating new and different textures, and Vocal Synth for mangling vocals and other sounds. “I also use Synchro Arts Vocalign for tightening harmonies and doubles, even for doubled guitars and synths. This was used massively in You Got It, to really create a tight vocal mix & guitar arrangement.”


Like Devaney, Pro Tools goes beyond expectations. Because she works with so many artists from around the world, she uses Cloud Collaboration for her projects. It’s made tracking and managing files a whole lot easier. “I've worked with a lot of artists not in the UK, like Riff Raff and Little Debbie, and when people sent files over, the names were getting mixed up. Collaboration lets us talk to each other within the session, often in real time.”

It's just all in one platform, rather than sending emails. It's astounding that the technology allows us to do this. It's really good for music.

Devaney has found that collaborating with other recording artists saves time and maintains the exceptional quality you can hear in her recordings. And she’s not the only one who has discovered the advantage of collaboration. “We've been lucky in the ability to find people using Cloud Collaboration. Most of the top people in the industry are using the latest version of Pro Tools.”