Songwriters need tools that are fast and versatile enough to help them capture their creativity and get the most out of their moments of peak performance.

Pro Tools captures a true sound and lets musicians capture the best of their hard work in the studio hours, with easy-to-use features like vocal playlists for comping and replacing takes.

You canât help but be inspired by Cinnamon Denise. She studied media and production at the University of Miami Frost School of Music, then earned her Masters in Music Technology Innovation from Berklee College of Music Valencia in Spain. She performed at the Midem Music 4-day Conference in Cannes, France, then worked as an apprentice with Henry Sarmiento at Sonic Vista Studios in Ibiza.

As a songwriter and performer, Cinnamon has written songs in English and Spanish, has collaborated with Japanâs highly prolific electronic music producer Hideo Kobayashi, as well as Jana Å uÅ¡terÅ¡iÄ, winner of Sloveniaâs Got Talent in 2014. She is featured in the George Lacson Projectâs album Paradigms, is a member National Association of Black Female Executives in Music and Entertainment (NABFEME), and is founding the I Am Free Music Festival in Atlanta, Georgia, her hometown. 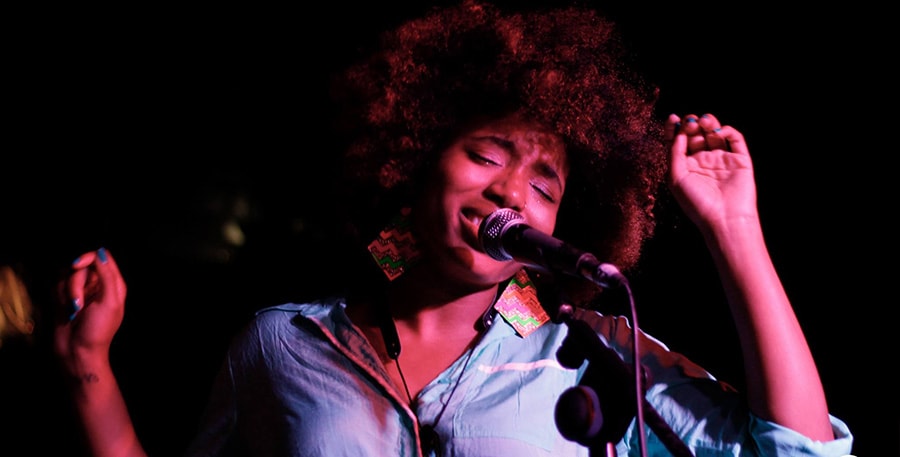 Her songs are organic in a way that is impossible to duplicate. Her songwriting talent comes from a place deep within, melding a free, naturally improvisational style with modern electronic sounds and structures. Her lyrics are interwoven into the music so perfectly that she can tell you a story or let you hear your own. Listen for awhile, and you might expect to find yourself hovering a few inches above the floor, carried by a breeze of sonic energy that can gently float a childâs lost balloon or flatten a forest, depending on where Cinnamon wants to take you. âI get my best writing from what people are talking about, because then you know itâs relatable to a lot of people. I write what my friends are into, and what Iâm in control of.â 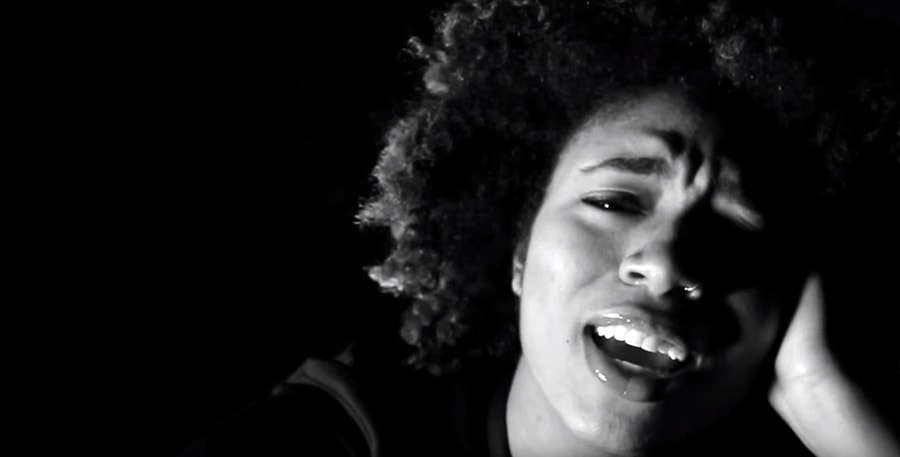 And thatâs before you hear her sing. Like her music, Cinnamonâs voice is rare and natural, and capable of lifting you up, infusing your every sense with hope, and releasing you to go forth and change the world. Her voice and her music are informed by her natural talent, her training (as a classically-trained bassoonist), her childhood spent performing in her church Gospel choir, and her experience with electronic producers and their technology. âIn Gospel the music really isnât supposed to be about you, because it is about glorifying God. I sing, in a beautiful world between jazz and R&B. I love the two worlds, because thatâs the sound Iâm going for.â 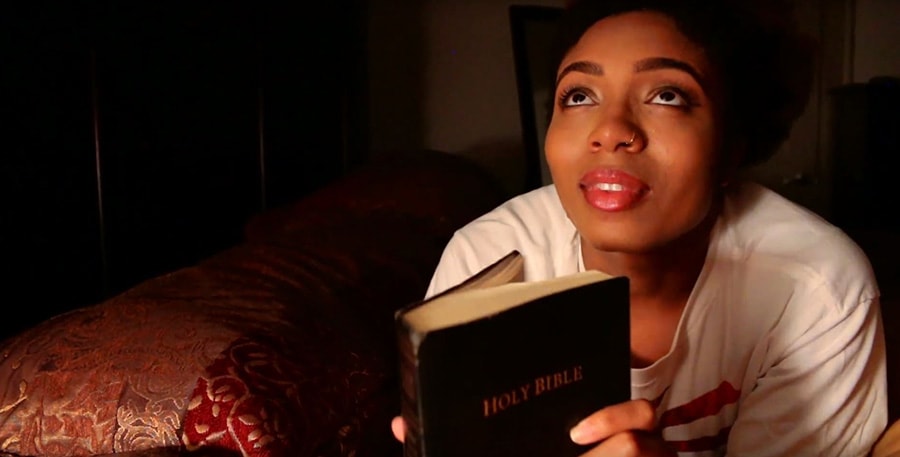 Cinnamon offers a sense of freedom in her music and vocal style that empowers others. âThere is a freedom in all three of these vocal styles. What you believe is the artistic strength, and you get a lot of freedom in the way you perform.â She produces her songs using Pro Tools, because its sound quality and intuitive workflow lets her spend more time in that creative place.

I use Pro Tools for everything. The workflow is quick. It doesnât cut into you being creative, or cut into when Iâm recording, or how my creative juices are flowing. 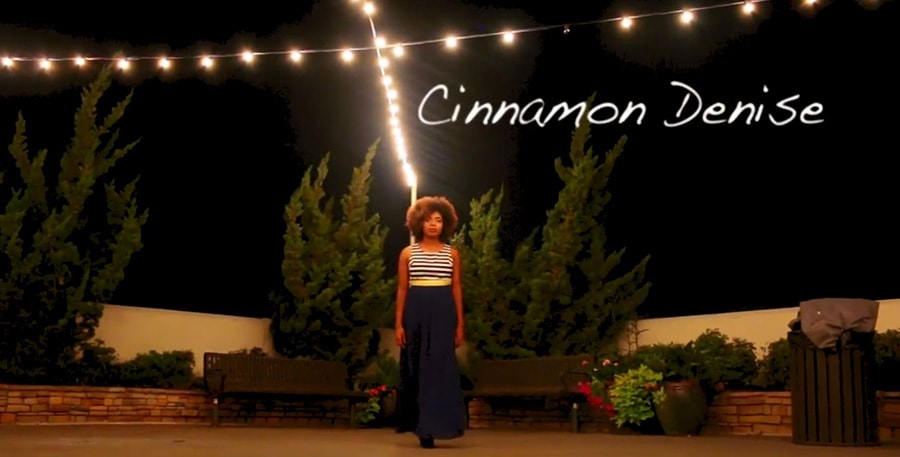 The speed of Pro Tools is important to capture moments of unlimited creativity and top performance. âI work with engineers who are fast, because a vocalist gets to a peak around an hour and a half, and it lasts for half an hour or so, and then itâs gone. When you work with engineers who know Pro Tools, you get the most out of that experience.â

The features of Pro Tools also help Cinnamon capture the best parts of those magical studio hours. âThe main thing that I love about it is that I can use the vocal playlists for comping and replacing takes.â 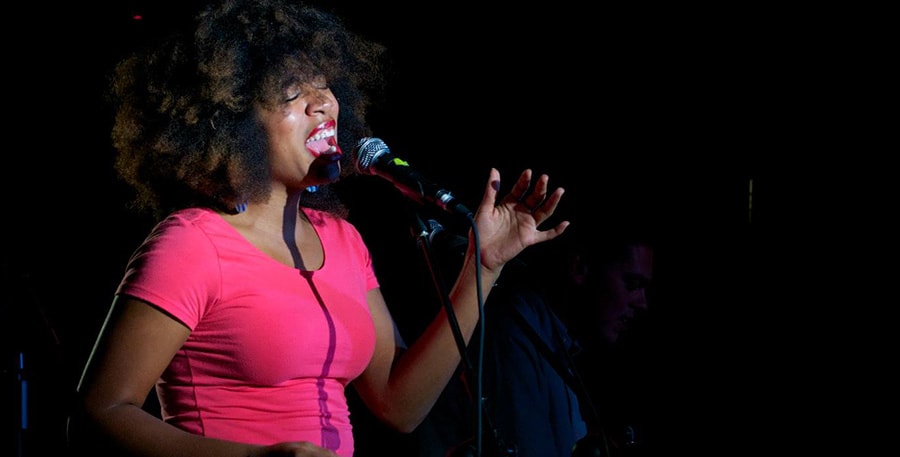 Comping is the practice of choosing the best of several takes of a line or phrase for an audio track. Pro Toolsâ comping feature lets the engineer easily align, label and rate clips in the playlist. âItâs like trying to sign your signature the same way every time. When youâre comping it, youâre trying to literally get the phrasing down. You have to leave that music alone for a few days, because youâll come back and find out it sounds like it was done on four different days. I can hear where vocals are comped in other songs.â

With technology, vocal style, and a diverse music background, I have brought that together to create my own sound, my own style. 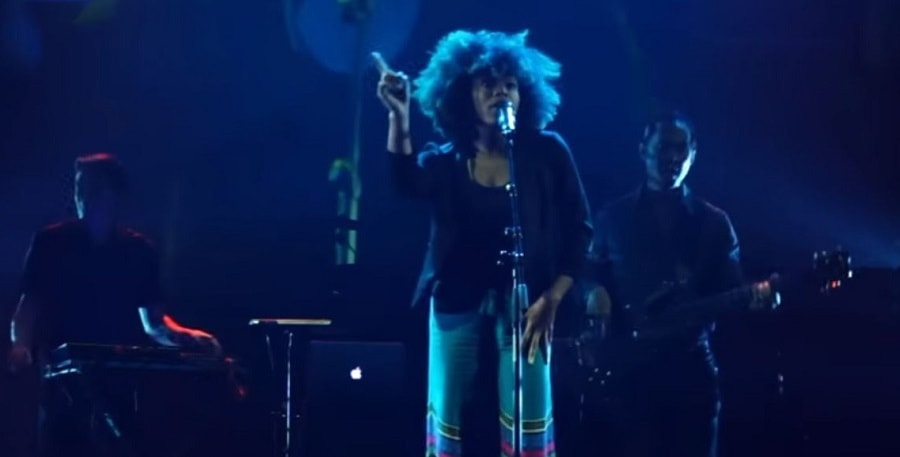 While learning about technology at Berklee Valencia, it was eye-opening for her songwriting, and also for her singing. âI always knew that my voice was an instrument, but when I got to Berklee I learned that it opened up a new world of singing for me. I loved it before, but I started to really know what I was doing rather than guessing.â

As an apprentice at Sonic Vista Studios, she exponentially increased her writing and mixing skills, as well as became inspired by great musicians such as Elijah Ray. âI learned what my truth was at Sonic Vista Studios. The imagery there is so pure and wholesome, that I get to focus on who I am. I am eternally grateful for that experience because many people never get to explore who they are.â 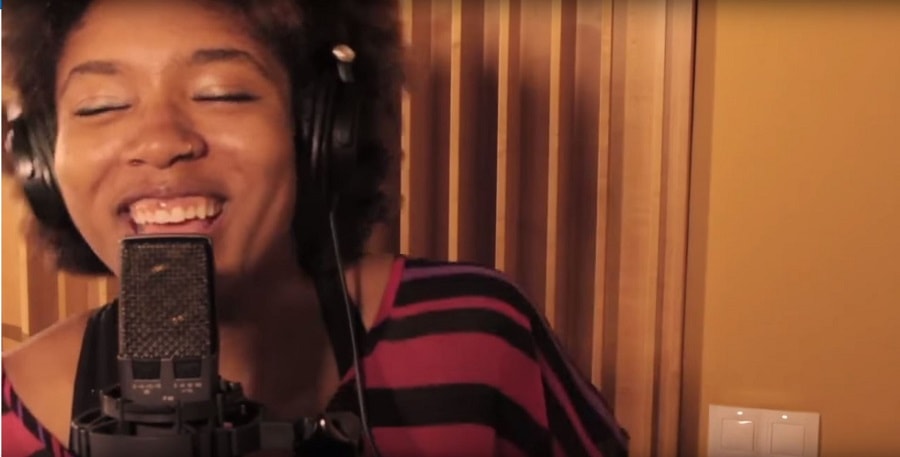 The studio is where practice and technology combine to produce the most perfect moment, but it is also a learning environment for building further skills. âSonic Vista Studios was where I started using more of the training tips and methods from Henry Sarmiento. He provided me with the tools to really explore my strengths in vocal styles.â

Sound design made me a much better singer. I found different ways to manipulate my voice in ways that were more natural, and fit with the music I was recording.

âIâm learning to write for my voice, which is like orchestration, because you donât want the piccolo and the tuba playing the same thing, because they donât serve the same purpose.â

And with Pro Tools, she finds thereâs always more to learn. âWhen I have been looking for features I wish Pro Tools had, I talk to the engineers and they say, âIt does thatâ.â 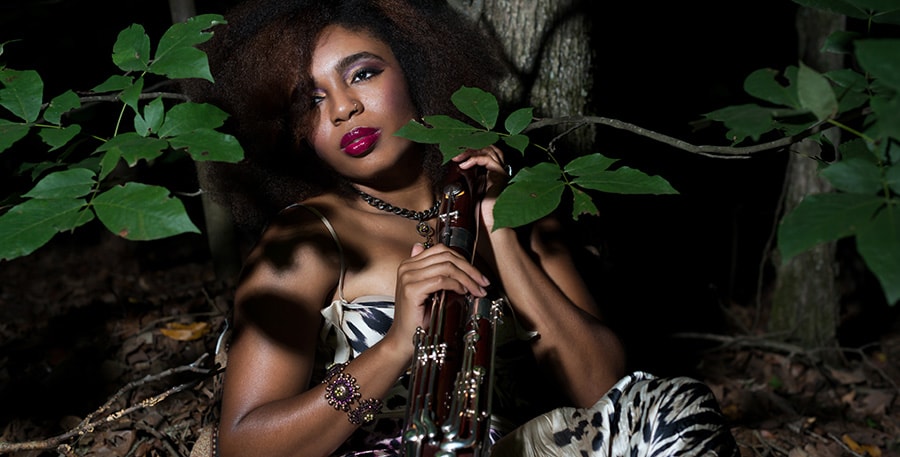 âRight now Iâve been writing, writing, and more writing. My sound has gotten ten times better, because I now know more about what type of sound I want, and what type of artist I am. I write with others, I collaborate with other artists. I have so much music, and so much of a background with video and performing live, I know what my voice is and what I want to do with it.â

Producing her songs in the studio with Pro Tools also helped Cinnamon expand her talent and build a platform for inspiring others through music. âI am also founding a music festival here in Atlanta. Itâs called the I Am Free Music Festival, and itâs meant to support and promote local artists, and nurture a style and scene for music of all kinds for new artists.â She also plans to open a music school to empower aspiring female musicians, producers, songwriters, and engineers to explore their individual talents. 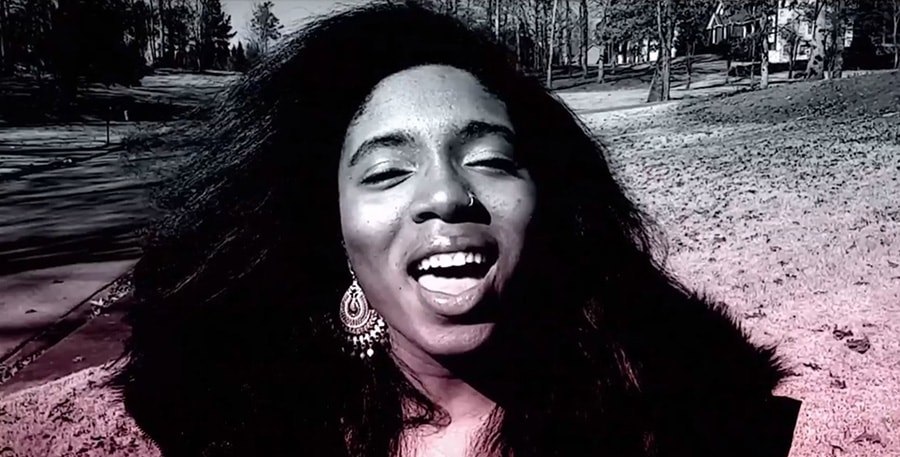 And, the newly-signed artist Cinnamon Denise is just at the beginning of a long and legendary music career. âI am going on tour in Spain with the band the GLP (George Lackson Project), at a lot of the venues where we performed before. In August Iâm going to the Czech Republic and founding a music camp, where Iâll be giving vocal lessons and sharing my experiences.â

Iâd love to help other people find their own voice, because so many try to sound like other vocalists, but thatâs not their truth. We musicians need to find and share our truth.