Find a live system that could effectively manage a large number of audio sources across multiple locations.

Based on its success in the past with the Avid Profile System, Gearforce chose the new Avid VENUE | S3L for its familiarity, ease of use, sound quality, and system flexibility.

Every summer, countless mountain bike enthusiasts converge on Whistler, British Columbia, to experience Crankworx, the largest freeride mountain bike festival in the world. This year’s event marked the 10th anniversary of this iconic festival, which featured the world’s top talent competing for over $175,000 in prizes, as well as a weekend concert series, contests, clinics, and more. 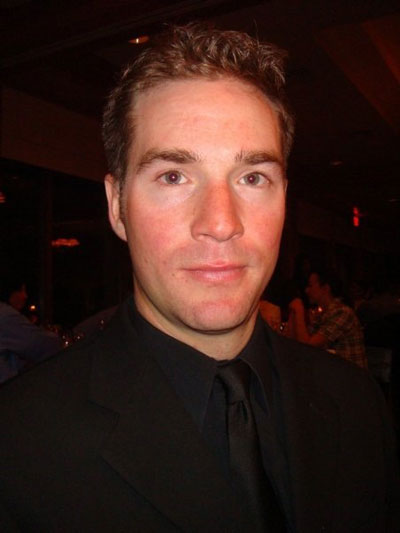 Pro audio specialists Gearforce of Coquitlam, BC, provided sound again this year, with veteran sound engineer Ryan Brubacher facing a grueling, 10-day schedule of mixing the live webcast. With multiple events planned each day, Brubacher’s biggest challenge involved managing the complexity of a large number of disparate audio sources from around the festival grounds, quickly creating broadcast-quality mixes for the webcast, and handling feeds for the live event and recording.

“I take everything from live sport announcers, video playback, instant replay systems, ambient mics throughout the course, and essentially mix a live TV show that we stream live on the web,” Brubacher explains. “I also break out stems that go to the live audio desk for them to put the announcers and video rolls into the PA. It’s a hectic gig!”

For last year’s Crankworx 2012 event, Gearforce used an Avid Profile System, which has been the #1 choice for the top 10 North American tour and festival circuit for over three years. This year, Brubacher decided to give the new S3L System a try, given his familiarity with the Avid VENUE software shared by all Avid live systems and the proven reliability of these systems.

Because S3L is a modular live sound system, it gave Brubacher more flexibility in terms of portability (he could position the ultra-compact control surface anywhere), scalability with its remote I/O, and creativity, thanks to the high-performance HDX-powered processing engine running Avid VENUE software and Pro Tools AAX plugins. Plus, its Ethernet AVB connectivity made configuring the system easy. 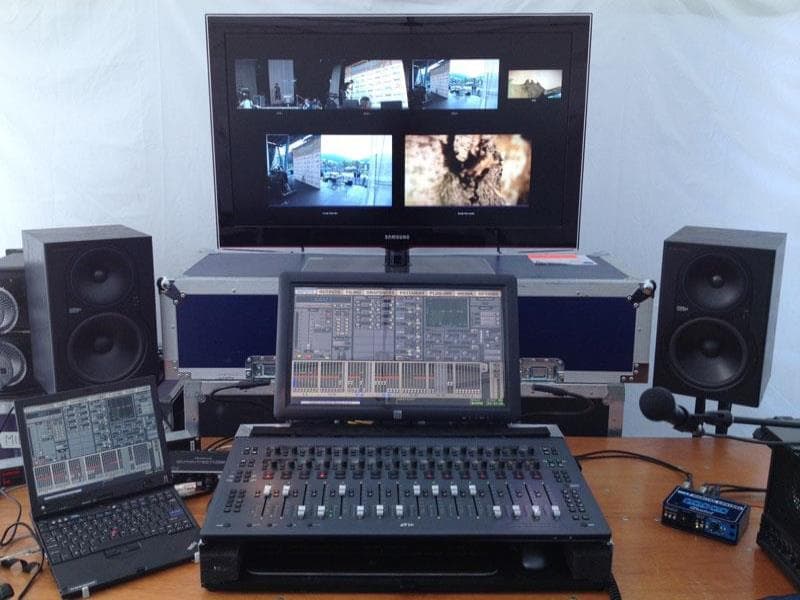 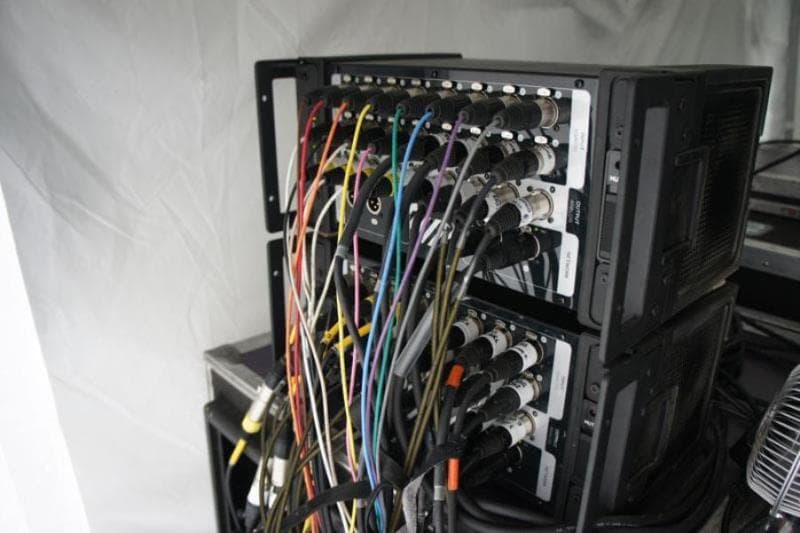 “The [Avid VENUE] software is really flexible and really easy to navigate—especially if you’re used to the Profile or SC48,” Brubacher says. “It only took an hour at most to really get my head around the [S3] surface and then it was right into rehearsals. It’s really easy to use, super quick for banking, simple to pull up EQ and compression on your input encoders. It’s not like you’re taking a step down with the S3L—you’re just dealing with a smaller control surface. It was rock-solid and sounded fantastic.”

It only took an hour at most to really get my head around the [S3L] surface and then it was right into rehearsals. It was rock-solid and sounded fantastic.

To handle the wide variety of input sources coming in, Brubacher set up each group of inputs on a separate layer of the surface. “My first bank of 16 was all my ambient mics from cameras and the audience, while my second layer had the video playback sources—instant replay, commercial breaks, a live sport DJ, satellite concert venues, and all other playback. I had another layer for emcees, and I used my bottom layer to route producer calls for the announce IFB’s [interruptible foldback] and some other programming that would go to their in-ears for cuing.”

While S3L is a truly compact system, in the end, Brubacher came away impressed with the large amount of diversity it offers for complete live sound production. “We were using the console as a matrix mixer, to do recording feeds, everything... It’s amazing."