Damian Taylor on Pro Tools | HD and Working with The Killers

To produce an album by the Killers, acclaimed producer Damian Taylor needed a recording system that could handle massive and complex sessions.

Pro Tools | HD Native gave Taylor the power, reliability and performance he needed to focus on creating the best possible mixes for the album.

If the term renaissance man were applied to a musical skill set, four-time Grammy-nominated producer/engineer Damian Taylor would most certainly deserve the title. His own website describes him as a "music producer, engineer, mixer, composer, programmer, performer, editor, and software designer." His large and diverse lexicon of music creation talents has made Taylor a sought-after collaborator, and his ever-expanding discography notes A-list acts such as Bjork, The Prodigy, UNKLE, and most recently, The Killers. 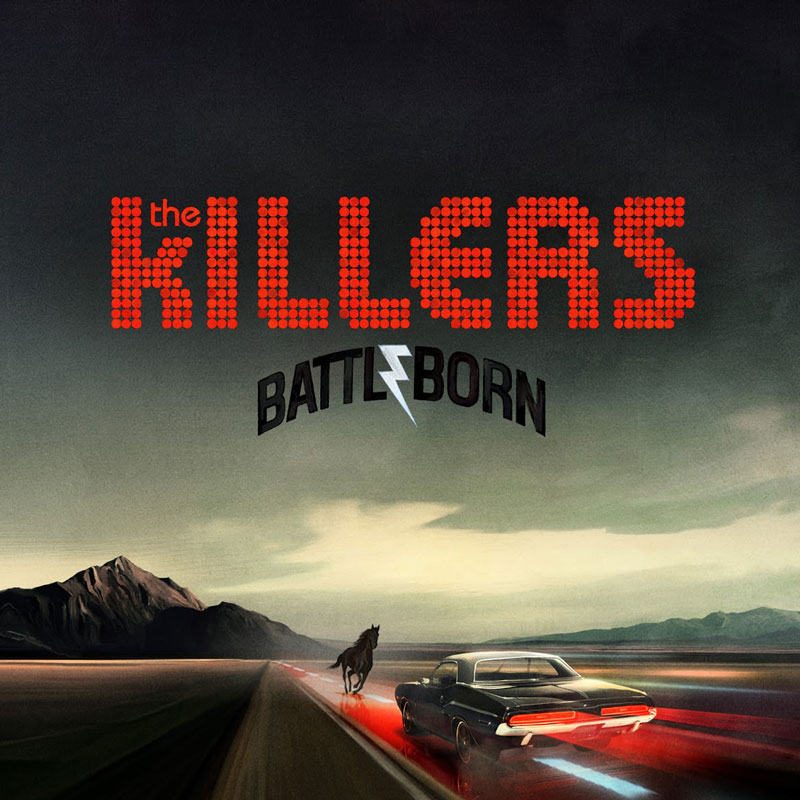 With The Killers' latest release, Battle Born, Taylor takes a producer’s credit, and his contributions to the project spanned all aspects, from technical to creative. This project saw him moving frequently between his own Golden Ratio Studio in Montreal, and the band’s Battle Born Studios in Las Vegas. Taylor required a system that could handle massive sessions with large amounts of tracks and system-intensive plugins. Pro Tools | HD Native delivered the unprecedented power, speed, and reliability that Taylor needed to get the job done.

Each time I was pushing the Pro Tools | HD Native system hard, working with a lot of content and effects. The system sounded great and I never hit the ceiling.

"I really like my own studio for mixing, but this group's creative process demanded that I be in the same spot as them," explains Taylor. "So I actually wound up moving back and forth a lot. The Pro Tools | HD Native system was invaluable for this because I could easily stuff the card and the interface in a carry-on and simply plug in when I got to Vegas. And because it's HD, I had complete compatibility with the rest of the studio."

Keeping Battle Born Studios in top working order is the charge of chief engineer Robert Root. While the studio has kept a vintage vibe, Root has ensured that they are also state of the art and recently upgraded the facility to the Pro Tools software.

"You can’t beat Pro Tools,” says Root, a graduate of the Conservatory of Recording Arts and Sciences in Arizona. " I especially like the Clip Gain feature. In fact, I can’t remember a new feature from any other program that’s more fun to use. Pro Tools is simply the best software for the work that I do." 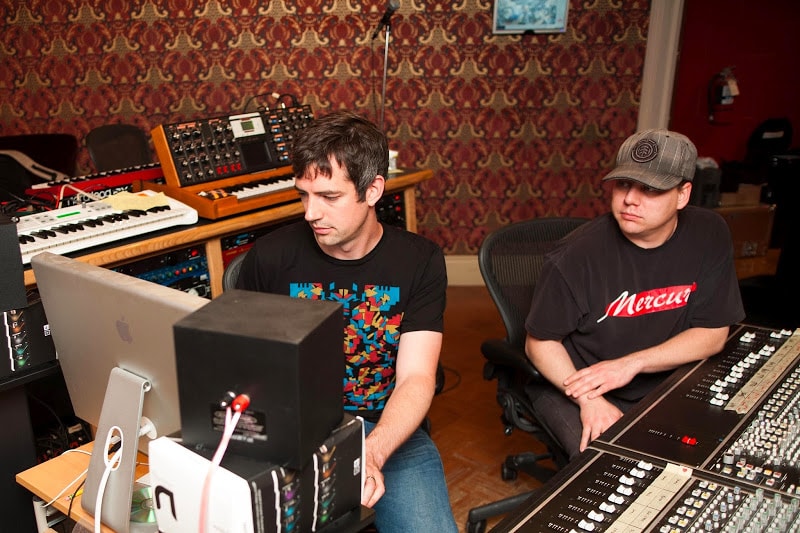 While portability and compatibility were critical for Taylor and Root to collaborate across the continent, both cite Pro Tools’ ability to easily handle large, complex sessions as equally essential. Few things can stifle the creative vibe as much as technical issues can, so when working with a band like The Killers, who prefer a very organic, creative environment, reliability is paramount. For Taylor, it was the "killer" sound and rock-solid performance of Pro Tools | HD Native that ultimately won him over.

The Pro Tools | HD Native system was invaluable for because I could easily stuff the card and the interface in a carry-on and simply plug in.

"Brandon Flowers, lead vocalist for The Killers is always playing around with different chord progressions and ideas," explains Taylor. "Sometimes he’d just come in, sit down, and material would start to flow. We spent hours exploring and capturing new ideas. I’d then go back and do a rough mix. Sometimes I would work with Root, and sometimes we’d work separately. Each time I was pushing the Pro Tools | HD Native system hard, working with a lot of content and effects. The system sounded great and I never hit the ceiling. My computer just didn’t struggle at all."

The move to mixing in the box 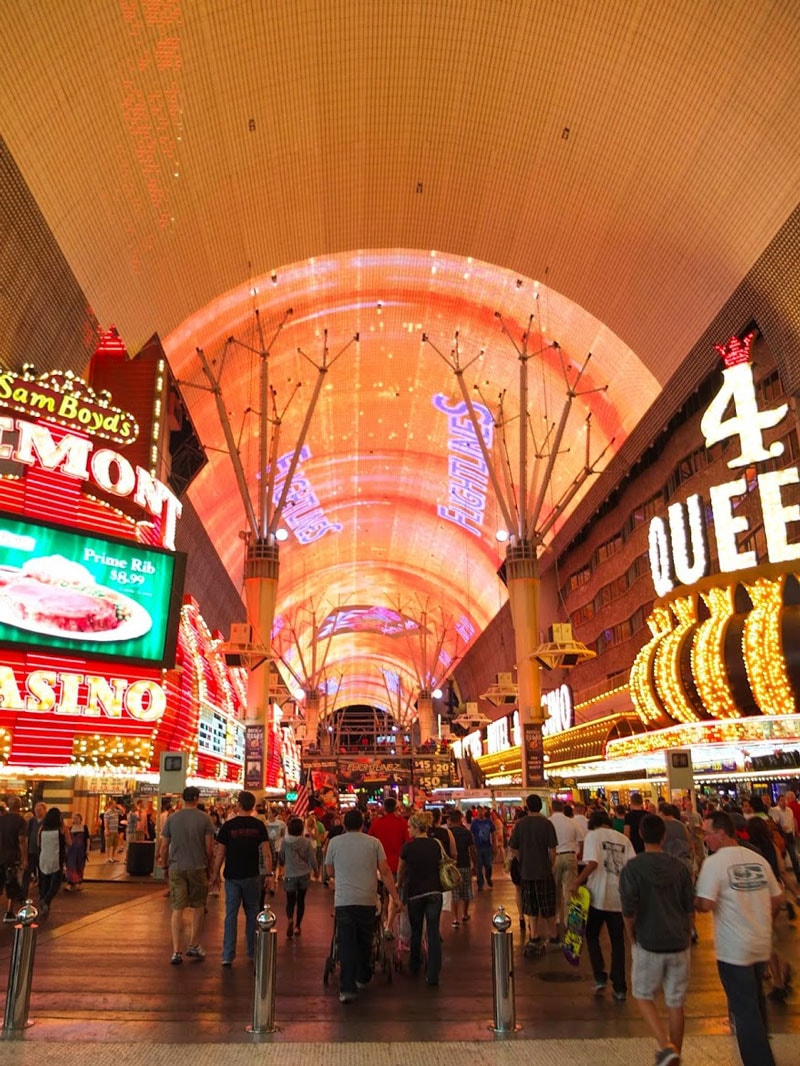 While software is close to his heart, like any diehard audio guy, Taylor’s studio features an impressive collection of analog outboard gear—although he admits that as time goes by, they get less and less use.

"In my own studio, I have a really nice collection of tube preamps, and a few other really cool analog pieces—many I built myself," explains Taylor. “A few years ago I started experimenting with the newest generation of plugins that were coming out at the time. They did so many nice things and sounded so good. And I absolutely loved their portability. In the years since, I find myself thinking less and less about going out of the box. Everything’s right here, in Pro Tools." 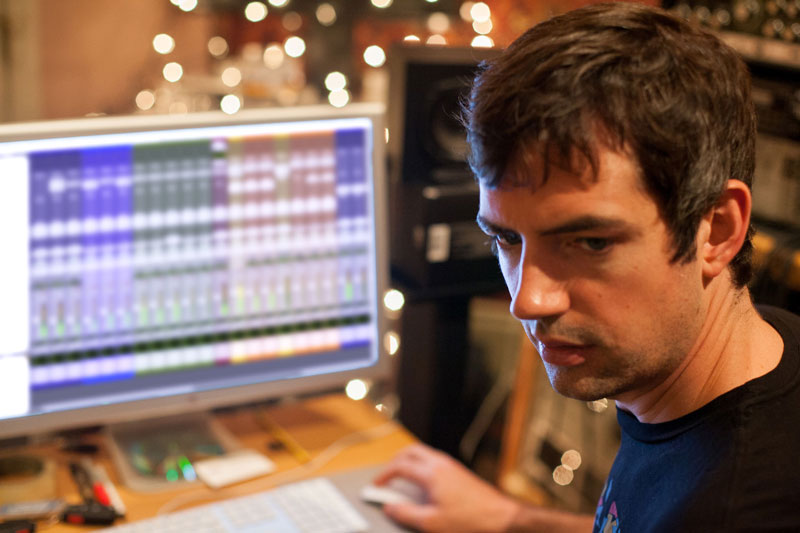 The most important role of any piece of technology is to enable creative freedom—and stay mostly out of the way, while clearing a wide path for individual artistic expression. For his work with The Killers, Taylor is quick to acknowledge that Pro Tools | HD Native was a huge asset in this regard. 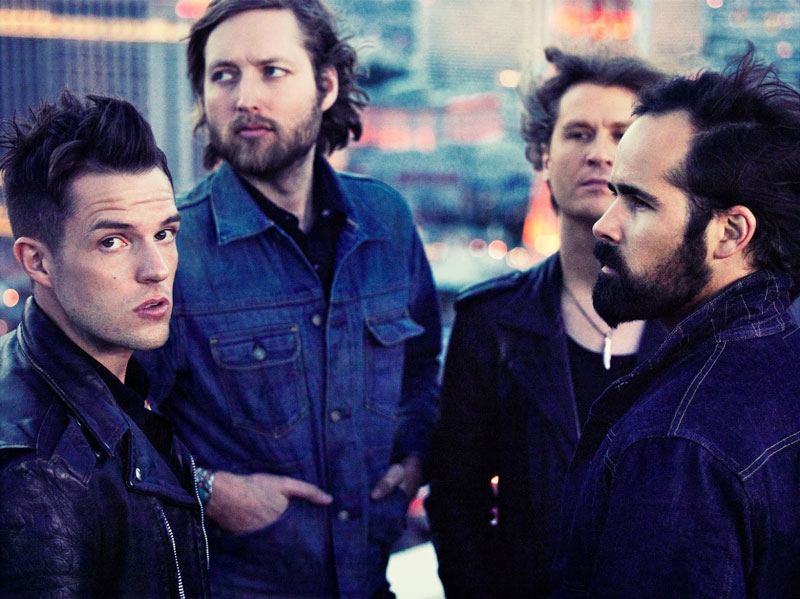 "On my HD | Native system, I almost never bump up against the ceiling, and that ultimately makes my mixes sound better. I can experiment, and work easily with others like I did on this project, with Robert Root and the rest of the band." Taylor concludes, "Probably the best example I can offer is the huge amount of really great material we created that ultimately didn’t make the album. It’s really refreshing when you have so much creative energy flowing into a projects, and all the right tools to bring it to life."