Making Music with a Little Help from Your Friends

Folk/Americana artist Dan Mills needed to connect and collaborate with other band members to finish his most significant collection of songs, even though theyâre over 200 miles apart.

Dan Millsâ band relied heavily on Avid Cloud Collaboration in Pro Tools to connect and work closely together to finish their forthcoming album, Something Good, due out July 7, 2017.

In the wake of the 50th anniversary of The Beatles' Sgt. Pepper’s Lonely Hearts Club Band, it seemed apropos to quote John and Paul to highlight the creative benefits of collaboration in creating music. You could argue that the best songs ever created were the result of the magic that happens when we work together to complement and inspire each other’s work. But as our worlds become increasingly connected, collaboration shouldn’t require you to fuss about with file management—it should be fluid, automatic, and easy, like it is with Avid Cloud Collaboration in Pro Tools. We recently caught up with Dan Mills, a Folk/Americana artist whose band is spread across Cambridge, MA and Brooklyn, NY. The band relied heavily on Avid Cloud Collaboration in Pro Tools to connect and work closely together to finish their forthcoming album, Something Good, due out July 7, 2017.

Dan Mills has been writing and performing original music for over a decade. In 2011, he portrayed country-guitar legend Carl Perkins in the Broadway cast of Million Dollar Quartet, and his song “Best I Could” earned him a nomination for Sirius XM Coffeehouse’s “Singer/Songwriter Discovery of the Year”. For much of his career, Mills was based in Brooklyn NY, with his band, which has been together for 7 years. Last year, Dan decided to move to Boston—just across town from bandmate, Jesse Humphrey (drums), but 4 hours’ drive from his other collaborators, Adam Podd (keyboards) and Mark Goodell (guitar & bass). Thanks to Pro Tools and cloud collaboration, the band has just finished recording their most significant collection of songs, even though they’re over 200 miles apart. 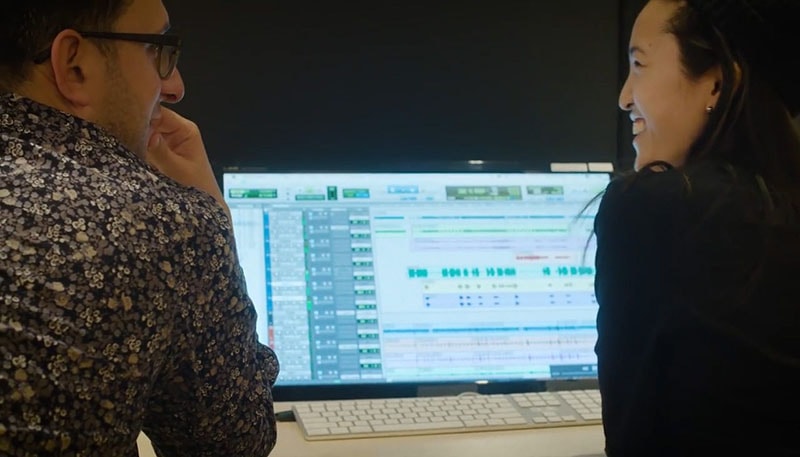 We asked Dan how long he had been working on Something Good:

“I feel bad saying this, but two years! This project initially took a lot longer than other ones I’ve made, because I moved to a different city. We would do a few days of sessions, then take a month off for other work and play some tour dates. After all the demoing, recording, mixing, mastering, and promo planning… the time added up!”

“At first it was a bit frustrating, but after a while it was actually really nice. I was able to experiment, fail, and sit with songs long enough to feel happy with the route we were taking. It was definitely crucial to switch gears to do a lot of other projects in the downtime”.

Dan has already recorded 4 full-length albums and an EP—all with Pro Tools. So with the introduction of cloud collaboration, it was a natural progression to use Pro Tools to explore working with the band remotely.

“On a technical level, cloud collaboration saved us a lot of time. But I think the most important part is that being in the same session file helps us feel more connected. Collaboration is one of the most fun and important parts of being in a band… and it’s pretty wild that a piece of software can help us feel connected when we’re hours apart.” 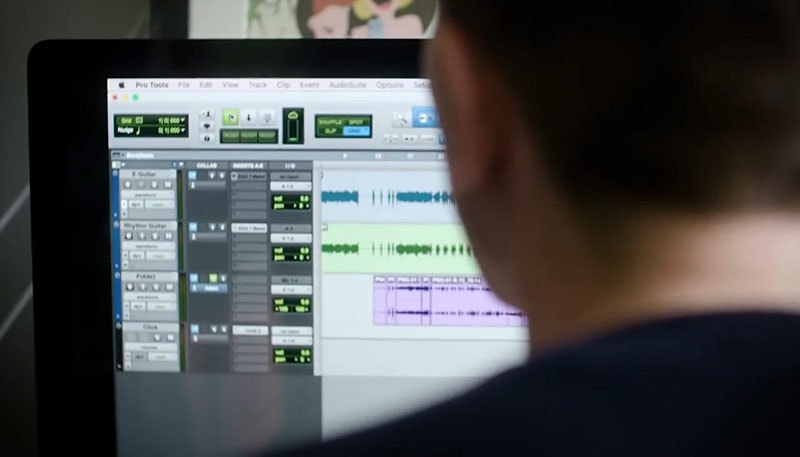 On what it’s like to create music in a completely different city than his band, Mills had this to say: “There’s a lot of scheduling involved (laughs). And I miss how much we would just meet up and work together—that’s been the hardest part. Now we’re constantly on Facetime and sending around voice memos from our phones. But it’s also pushing me as a writer. Instead of running down the street to bounce a new idea off Adam and Mark, I start producing it myself right away. As a result, I think the music is becoming a bit more personal.”

Dan also discussed the challenges of producing Something Good. “More than our previous records, I wanted Something Good to be a truly authentic representation of how we play as a band. That being said, everyone in the band—myself included—we’re all pretty big audio geeks. So sometimes it’s hard to know what not to fix, or replay, or edit. It can be challenging to focus on the best performances when you know how easy it is to fix things up in Pro Tools!”

Asked what it is that he likes about Pro Tools, Dan is honest and pragmatic: “As much as I would love to be the artist that gets in a room, records a few takes to tape, and puts it out in the world… I’m not. I love to experiment with production, I love to fix bad takes with overdubs, and I’m more indecisive than anyone on the planet. I also feel a kind of sweet joy when I’m comp’ing takes together. Pro Tools helps me do that”. 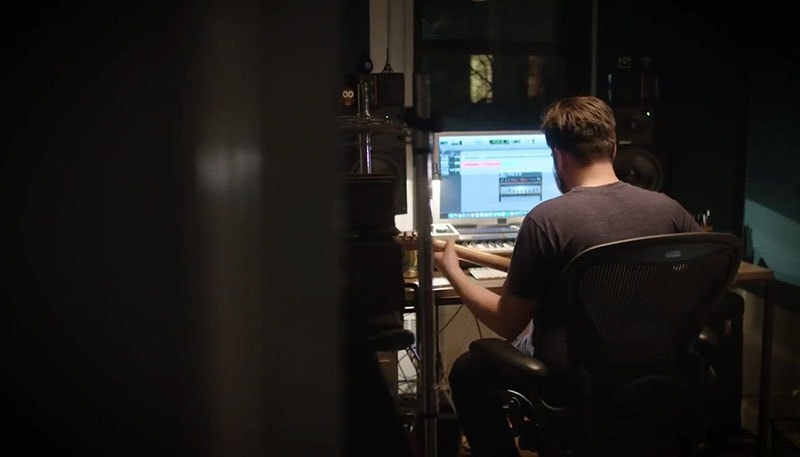 We also asked Dan what he feels are the biggest challenges, and the biggest advantages, that independent artists have when making their own records.

“Most independent artists aren’t rolling around in cash—and one of the biggest challenges can be budgeting. There are a lot of ways to elevate your recordings, whether that’s with the gear you use, the musicians you play with, the spaces you work out of, or the audio professionals you hire to help you achieve your vision. It’s hard, but very important to figure out where it makes sense to spend a little more money and where it makes sense to get scrappy”.

And as for advantages? “Well, I’ve been independently writing and recording music with my friends since I was 13 years old. I never get tired of it, and it continues to be the most fun, challenging, and rewarding experience of my life.”