The National Film School of Denmark required a shared storage solution for its post-production department that was able to meet rigorous capacity and performance demands.

With Avid NEXIS | E4, the film school’s students have access to the bandwidth required for a 4K workflow, helping them produce high-quality films in a fraction of the time.


Established in 1966, the National Film School of Denmark is a Copenhagen-based independent institution under the Danish Ministry of Cultural Affairs. It runs several different programs—including fiction directing, documentary directing, cinematography, film producing, and script writing—which have produced many notable filmmaking alumni over the years.

Although theoretical learning plays a significant role, the school places an emphasis on practical training through a large number of exercises and productions. For example, the students' final project is to produce a professional-grade film that is then presented to the public on national television. All students must also pass an entrance test including both practical exercises and interviews. 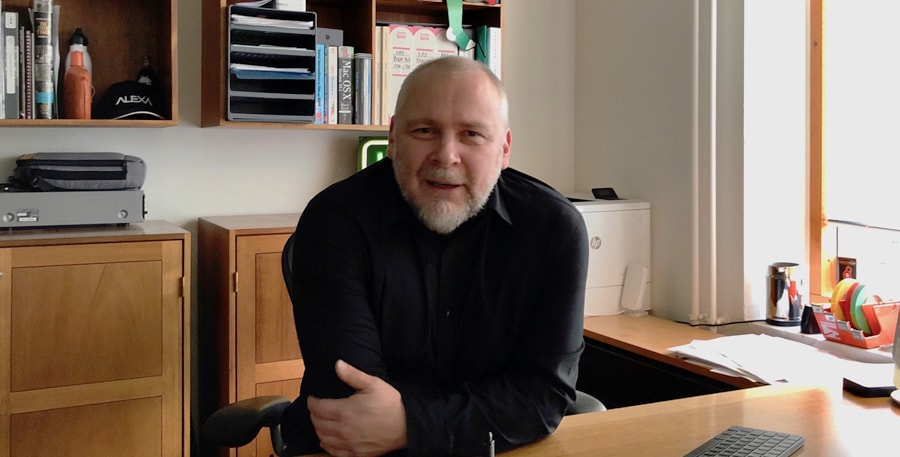 This focus on practical learning puts a lot of pressure on the school's infrastructure. With up to 96 students all editing projects—and simultaneous finishing and grading in 4K—ensuring that the infrastructure has the capacity and performance to cope with the workload is essential. This was the main challenge the school was looking to tackle.

Before deploying the Avid NEXIS | E4 solution, the school ran key processes such as colour grading on two standalone storage solutions. However, while working on its graduation films, it realised that a lack of space and speed were holding its students back from completing their work.

"It quickly became apparent that an upgrade was needed, specifically to a shared storage solution for our post-production department that would work with our two existing Blackmagic DaVinci Resolve machines," said Peter Posgaard at the school. "However, because we are a publicly funded school, money was a big issue. As well as delivering the stability and performance required to support students, the storage solution also had to be affordable." 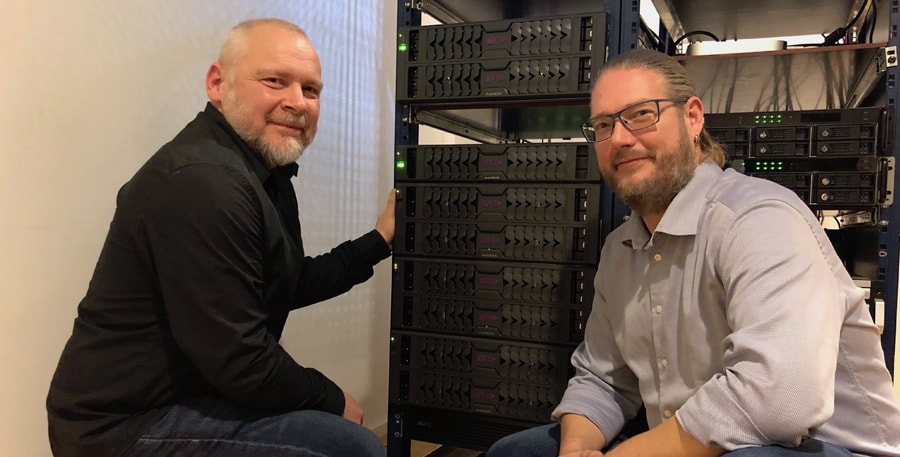 This is when the school turned to Avid. Although it already had a NEXIS solution in place for its editing systems, it had never used NEXIS for such a specific high-performance setup, so carried out a test to make sure that it could deliver the bandwidth needed for a 4K 16-bit DPX workflow. This test highlighted the true power of the solution, with the ability to deliver the access speed, increased throughput, and reliability needed to accelerate its 4K mastering workflows.

Working on shared storage has completely changed the school's finishing and grading workflow. Whereas students used to be very limited by local storage, they are now able to access the storage from more workstations with 10 GbE connections or faster. This has made it possible to offload material to the storage, make DCP's, online/conform and insert graphic/titles from all workstations across the campus, enabling teams to work together and create content faster than ever before.

Along with speed, the stability and flexibility provided have been two of the key benefits. The high availability of Avid NEXIS protects media-intensive workflows against potential hardware failures, as illustrated by the fact that the Danish film school has enjoyed 99.9% uptime on its solutions, only experiencing downtime during a system update.

Thanks to the new Avid-enabled workflow, the film school and its students can easily finish 4K-quality films without having to worry about performance or availability issues.

Avid NEXIS also enables users to quickly adapt to unpredictable changes. It can be reconfigured without impacting production, with intuitive software tools enabling users to reallocate bandwidth, add or remove storage capacity, dynamically resize workspaces, and increase or decrease media protection quickly—all without any downtime or impact to teams. This has given the school and its students an unprecedented level of flexibility and the ability to optimize resources for any project or workflow. 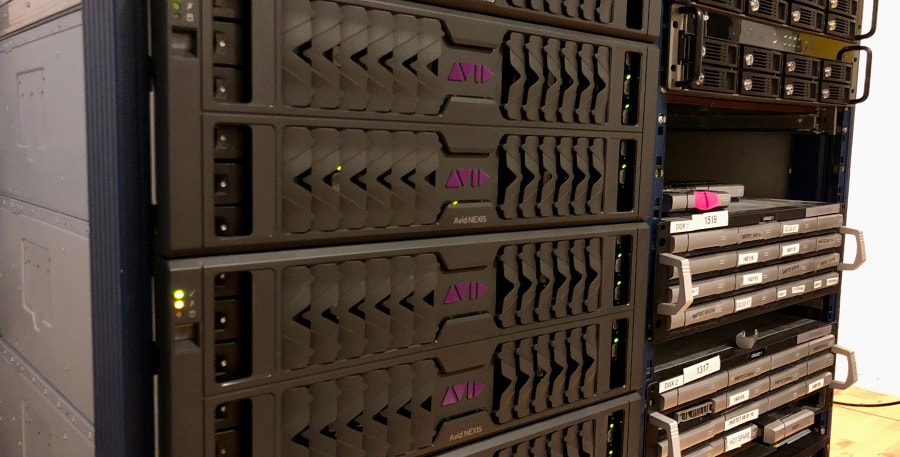 "We have just finished recording our graduation films. Many students are in the middle of the editing process and the flexibility of our NEXIS storage is great," Peter Posgaard explained. "The students can edit in their own suite, press save, go to one of the small screening rooms, open their project and carry out a screening from any place on the school, without having to worry about accessibility or performance issues."

From its ability to integrate with third-party products, to its affordability and 4K capabilities, Avid NEXIS has taken the National Film School of Denmark's post-production capabilities to a new level. Students now have all the technical support they need, helping them collaborate with peers and create high-quality 4K content faster than ever before.