Avid Sets the Score on The Voice and Australian Idol

Arrange and deliver compositions based on abbreviated versions of songs for TV shows like The Voice.

In the world of Australian live performance TV, David Pritchard-Blunt is the go-to musical director and arranger. Currently responsible for writing the arrangements for the Australian production of The Voice since 2012, the gifted New Zealand-born musician has also performed arrangement duties for The Voice Kids, seven seasons of Australian Idol and ten series of Candles By Candlelight, among others. David's contributions to theatre productions in Australia are just as numerous, including Footloose, Priscilla—Queen Of The Desert, Burn The Floor and Shout!—The Musical. 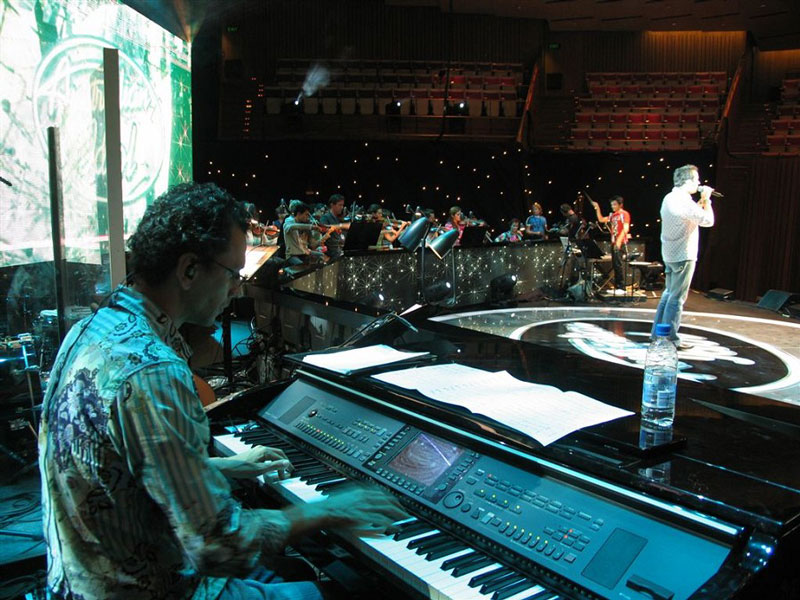 “Writing orchestrations for TV and stage shows generally involves taking existing material which then has to be translated into a live situation for the band to play,” says Pritchard-Blunt. “Much of the television writing is done for clients interstate or overseas and sometimes, in collusion with other musicians. Therefore ease of file sharing is paramount.”

For workflows such as these, Pritchard-Blunt has embraced Avid Everywhere, using the Avid MediaCentral platform to access file-based media and effectively collaborate with clients and colleagues.

In the particular case of The Voice and other performance-based TV shows, Pritchard-Blunt reworks songs into a new arrangement solely using a key component of the Avid Artist Suite, namely Avid Sibelius music notation and scoring software.

Pritchard-Blunt has relied on Sibelius as his only notation software since 2001, using it for all his arrangement work, and taking advantage of its time-saving composition features, easy file-sharing abilities, sophisticated layout and excellent responsiveness.

“Ease of use and reliability are the two major factors I look for in software,” explains Pritchard-Blunt. “When first exploring computer notation software, I tried the major programs available and found Sibelius to be the most musically intuitive and consequently I was able to begin writing almost immediately.”

“Reliability is also crucial,” he continues. “Computers by nature are not completely fail-safe and neither is software. But I have confidence in Sibelius to be dependable in all situations. The team at Avid Australia have been of great assistance on the rare occasions that I’ve needed support.”

The printed quality of Sibelius scores are superb. The ability to choose between house styles and then to edit details such as note sizes and fonts is fantastic. 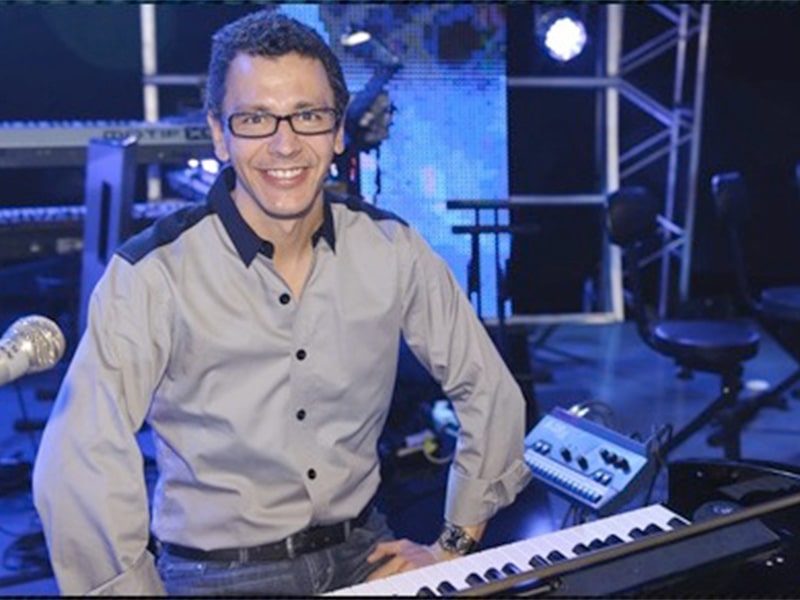 Playback was another important consideration. According to Pritchard-Blunt, one of the major leaps forward with the introduction of computer notation software is the ability to ‘proof listen’ and proofread work. “In most cases, I listen to the playback to determine what corrections need to be made and use the visual for layout,” he says. “For many years I used my own equipment for MIDI playback through Sibelius, but have recently migrated to the excellent quality of Sibelius Sounds.”

Pritchard-Blunt also says that speed and accuracy are paramount, particularly when dealing with the schedules of live television. Arrangement changes are required at very short notice, making it critical to work quickly and accurately for the production to continue smoothly. Sibelius music notation software is able to help that process with easy editing and file sharing.

This ease of file transfer between Sibelius users is one of this musical director's favorite aspects of Sibelius and the Avid Artist Suite. “Being able to open and edit files on a Mac that were originally created on a PC and vice versa is extremely helpful,” he explains. “As is the ability to open files from previous versions of Sibelius. I have files dating back ten years, which can still be opened and accessed on the latest version.”

When first exploring computer notation software, I tried the major programs available and found Sibelius to be the most musically intuitive and consequently I was able to begin writing almost immediately.

Avid Artist Suite takes a star turn on The Voice

Performances on the television shows Prichard-Blunt works on are usually abbreviated versions of the original. They’re usually in a different key or tempo to suit the format required by the show. On the weekly live TV show, The Voice, songs are sent by the music producer with relevant notes for the arrangement, such as form and key. Sometimes the band will be augmented with additional strings and brass or pared back to just a guitarist and/or a pianist. Prichard-Blunt arranges the pieces as required and sends them back to the producer. 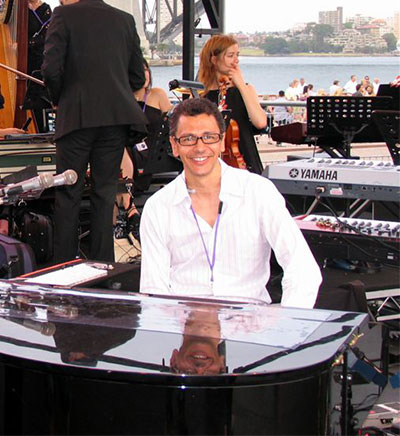 “When arranging, the balance of 'too much' or 'too little' information is constantly at the forefront of decision making and the information presented should be accurate, clear and concise,” adds Pritchard-Blunt. “Sibelius is a great help in that scores can be written in concert key or transposed key, whichever is more comfortable for the arranger. The parts are automatically presented in appropriate transposed keys for each instrument.”

Having clear and professional-level scores for musicians and production teams is also important. “The printed quality of Sibelius scores are superb,” acknowledges Pritchard-Blunt. “The ability to choose between House Styles and then to edit details such as note sizes and fonts is fantastic.”

The arranger uses Sibelius to output scores to PDF or for use with Avid Scorch, which transforms the iPad into an interactive music stand, score library, and sheet music store. Pritchard-Blunt sees the introduction of the iPad into the workflow as a game changer for printed music production.

I have confidence in Sibelius to be dependable in all situations. The team at Avid Australia have been of great assistance on the rare occasions that I’ve needed support. 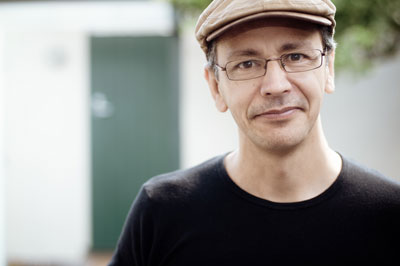 Above all, flexibility and responsiveness are key in this career. “It’s sometimes necessary in live television for an arrangement to have to be adjusted during the rehearsal period to suit the performance,” Pritchard-Blunt explains. “If I’m at the studio, I can make the adjustments on my laptop and send to PDF for printing, while the musicians continue to rehearse. If I'm not at the studio, arrangements can be emailed to me for alteration and sent back to the producer. This is where software notation and Sibelius becomes invaluable.”

“Australian television shows are incorporating the use of iPads instead of traditional paper manuscript, music stands and lights for stage musicians,” he says. “Here again, the ability and ease to adjust font sizes and layout in Sibelius is superb.”