Don Gunn: On Top of the Seattle Scene

Don Gunn is a recording engineer, mixer, producer, and drummer who has been recording artists and bands for over 14 years in the Seattle area. Don started Gropius Mastering in 1997, but recently returned to the more creative side of producing, recording, and mixing. He primarily works at Two Sticks Audio in Seattle, a brand new room built by Jason McGerr from Death Cab for Cutie, but also Studio Litho and other fine rooms around Seattle. Don has also written an instructional book on Apple's Logic Pro DAW. 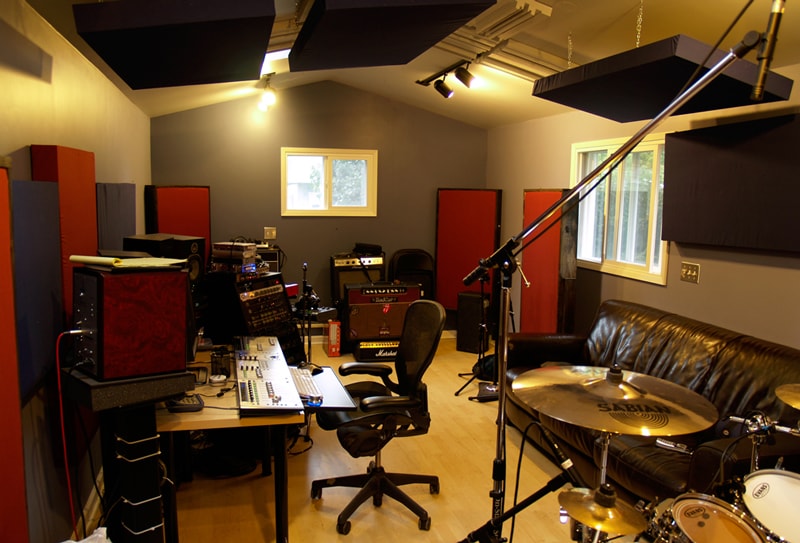 I have three Artist Mixes and an MC Transport set up controlling Logic Pro 9—they form the centerpiece of all my mixing and tracking. The integration with Logic Pro 9 is seamless, with no set up required. I also use the MC units with Pro Tools, both LE and HD.

I recently recorded and mixed the debut CD for The Humans, a Toyah Willcox/Bill Rieflin collaboration, as well as Piggy & Cups for the up-and coming Bremerton-based band, Alligators. Death Metal is next for me! I start mixing two Seattle metal bands this month and am wrapping up mixing my third CD with the Ian McFeron Band.

The Artist Series are most beneficial in the mix stage. I can start getting a mix together in a very organic way with 'all hands on deck' moving lots of faders in a musical way rather than mousing one track at a time—just like I grew up doing on analog consoles. The faders feel great and remind me of my favorite consoles. 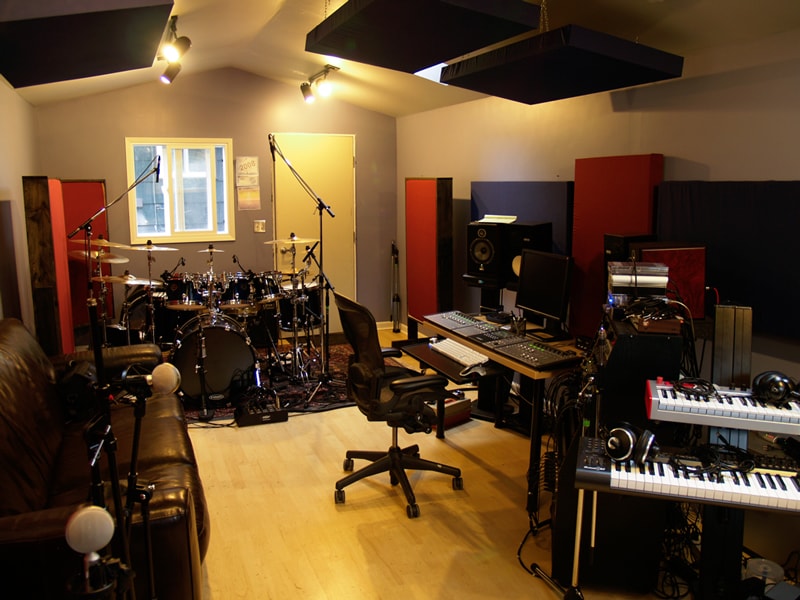 I still work on large consoles on many sessions, so having the same feel and capabilities in a control surface when working on the computer makes the transition seamless. I love writing volume automation with the faders, pan automation with the knobs and I frequently use the 'flip' function to write plugin parameter automation, which makes for some fascinating and musical automation.

The OLED displays on the Artist Mix are also tremendous, providing great visual feedback and visibility from extreme angles. As production moves more and more into The Box, EuCon’s tight integration with applications combined with the feel and flexibility of the Artist units, people will decry the loss of working on large-scale analog consoles less and still feel like they can get their work done as they always have.