Record and mix the powerful, complex and epic score to Elysium.

In the audio world, nothing matches the sheer size and complexity of a film score. Veteran score recording, mixing and mastering engineer John Rodd was recently tasked with recording and mixing the powerful, epic score to Elysium, directed by Neill Blomkamp and starring Matt Damon. The recording venue? The legendary Abbey Road Studios. With such a mammoth task at hand, Rodd turned to the only system he could trust to help him do the job—Pro Tools | HDX. 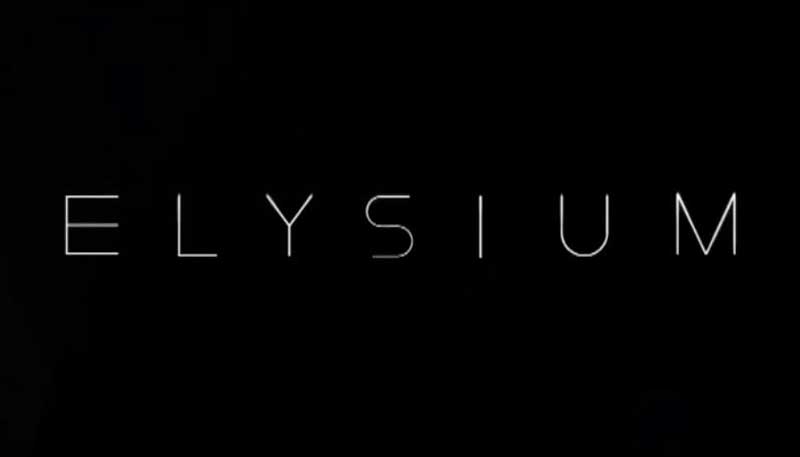 Rodd has worked on some of the most memorable film, television and video game scores of the past two decades, with credits that include The Lincoln Lawyer, TimeScapes, numerous video games, and the Emmy-award winning AMC series Breaking Bad. Along the way, Rodd has honed a strong set of skills that keep him in demand as a freelance engineer. “I liken my work to sculpting,” he explains. “I get to take the raw material and give the score dimension, shape and texture.”

A 20-year history with Pro Tools

Rodd's trust in Pro Tools stems from his early days as a recording and mixing engineer. Back in 1995, Rodd decided to mix an entire 45-minute film project in the box—and became one of the first audio engineers to do so. “It took a little convincing, but they let me do it,” he recalls. “That was almost two decades ago, and I’ve used Pro Tools in all its different forms since then.”

I love having that much horsepower at my fingertips to keep me fully immersed in creativity.

The Elysium recording sessions took place at the legendary Abbey Road Studios. “The room sounded terrific and it was a fantastic experience for me,” Rodd says. “Ryan Amon wrote a great score and we had incredible musicians to work with. The whole scenario made the project a lot of fun, and I feel we served the film well.”

To ensure the project’s success, Rodd relied on the incredible power and efficiency of Pro Tools | HDX. “The film called for a big, epic, muscular score,” he notes. “I’m currently using a two-card HDX system in my studio, and love having that much horsepower at my fingertips to keep me fully immersed in creativity.”

With Pro Tools | HDX, I never run out of power—which is saying something because I’m a DSP hog!

The complex orchestration of the Elysium score was spread across hundreds of audio tracks, including some musical sound design elements. The HDX system helped Rodd add depth and detail to get the very best sounding mix. “It gave me the power to have DSP-hungry emulation plugins and reverbs running on all sounds at once, without slowing down,” he notes. “With Pro Tools | HDX, I never run out of power—which is saying something because I’m a DSP hog!"

Rodd has used many different hardware and software systems in his time, and he appreciates the clear benefits that Pro Tools | HDX offers over legacy systems. “I’ve worked on TDM rigs in the past, but Pro Tools | HDX opens sessions and reallocates DSP much quicker—allowing me to work faster than ever,” he explains.

It's not only the passion for recording and mixing music that Rodd has in mind when using Pro Tools | HDX, it's the business aspect too. “Every project has a deadline and a budget, and I have to get through it quickly,” says Rodd. “Pro Tools gives me the opportunity to be really fast and efficient, and use lots of horsepower.”

Collaboration made easy with Pro Tools

“Dave Lawrence had the whole Elysium score at his studio, and he was editing at the same time as I was mixing. He would send me updated Pro Tools project files,” Rodd explains. “I would then import the session data and continue my mixing without interruption. Being able to collaborate with someone in another part of the world—without compatibility issues—really improves my work.”

For such a high-profile project, a lot of version reviews are necessary. Pro Tools helped Rodd easily get through revisions and edits with other team members. “On a project like Elysium, I’m asked to complete work very fast, very efficiently, and in an infinite number of revisions,” Rodd states. “Other people want to listen to drafts in different locations, and easily make edits. Picture changes and cuts are common, so working with responsive software that facilitates collaborative workflows is really important to me.”

The most powerful Pro Tools ever

Avid often provides me with solutions that I didn’t know I needed.

To create the powerful, timeless film score recordings and mixes that he’s known for, Rodd constantly pushes himself—and his tools—to the limit. Rodd always looks for ways to make his workflow faster, simpler and more reliable. And now with Pro Tools | HDX, Rodd can continue his forward-thinking work.

“Avid often provides me with solutions that I didn’t know I needed,” Rodd states. Rodd is very excited with the new developments with Pro Tools | Software. “From what I’ve seen of Pro Tools 11, the new metering options are really exciting,” he states. “They're very flexible and simple to use—fantastic for someone who mixes with a mouse.”

Avid is dedicated to helping professionals like Rodd evolve, and will continue to provide Pro Tools innovations that will enable musicians and engineers across the world to deliver incredible results.