Fab Stays in Harmony at FLUX

Fab has been producing and engineering in studios all over the world in cities like Paris, Boston, Brussels and Stockholm, London and more. He is now runs FLUX Studios in the East Village of New York City, and has worked on albums for Toots & The Maytals, Jennifer Lopez, DJ Mark Ronson, Debi Nova with Sean Lennon, MAM and many more. Fab recently added the Artist Series to his setup, and they quickly became central to his workflow. 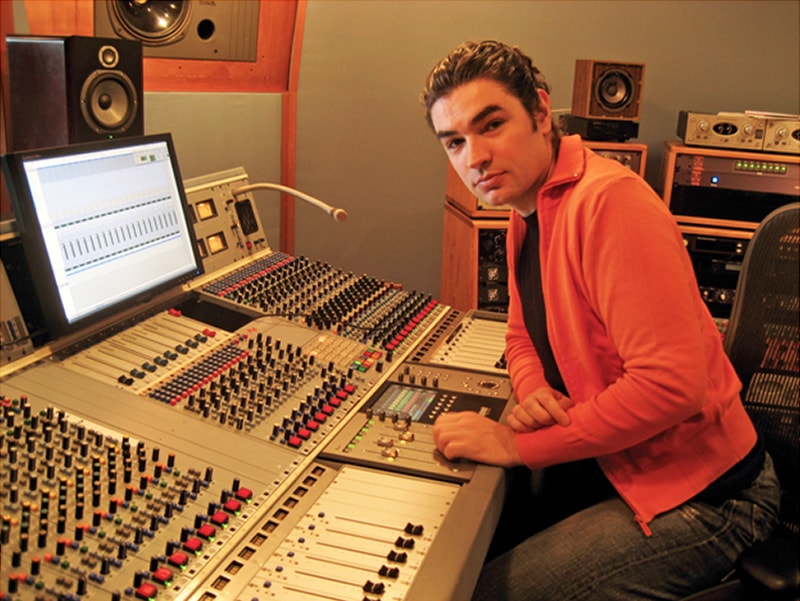 Recent projects with the Artist Series

Artist Control and the Neve console

I use the Artist Control as the nerve center of my Neve console room. We decided to make the computer system an integral part of the room design as opposed to a sidecar like in most console-based rooms, and actually cut up the Neve and dropped an Artist Control permanently in it. Itâs in-line with the analog faders, and we can now work on the console and interact with the computer from one seamless surface. 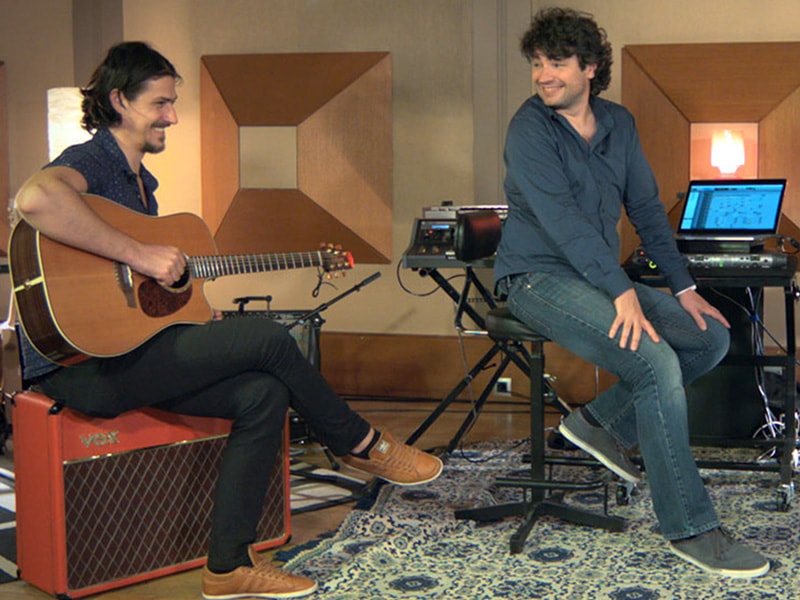 We use Pro Tools | HD (now Pro Tools Ultimate) almost exclusively, and the Artist Control lets us run entire sessions without touching the computer keyboard (save for naming tracks). Itâs pretty addictive. We use the Artist Mix as an additional floating control surface, either to enhance the Artist Control in the Neve room or as the main control surface in the mixing/mastering room. Iâm also taking the Artist Mix on tour with my French electro band MAM for real-time control of the softsynths on stage. 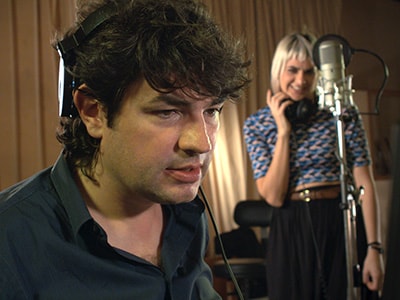 The Artist Control lets us do full sessions without relying on the computer keyboard. We programmed our most used commands on the soft keys and itâs drastically changed the way we interact withPro Tools. Iâm particularly addicted to the marker recall page and the window scrolling commands. Of course having the faders and plugin control lets us automate parameters much faster and easier than with a mouse. Itâs also more fun. The Artist Mix lets us do more of the same but also brings fast mute and solo control for vocal comping and gives us the ability to adjust several tracks at the same time, which is great when mixing drums or many layers of background vocals.

The programmability of the Artist Control makes it totally unique in that it does what I want it to doâexactly. Itâs truly changed the way I work with the computer. I also like that you can lock the transport control to Pro Tools and switch to another app and still control Pro Tools while the other app is up front. When tuning vocals in Melodyne using the Melodyne bridge, for example, you can lock the transport control to Pro Tools and have a choice of either listening to your vocals in context (with Pro Tools running) by hitting the Artist Control transport keys, or just listening to the vocals in Melodyne without the background track by hitting the spacebar on the keyboard. Totally rad.

I also feel that the EuCon protocol brings a new, solid approach to the most crucial part of modern studio design: interaction between humans and machines. I love being able to control several machines from the same seat. I can run my production machine and my mixing machine from the same controller at the flick of a switch. Itâs truly impressive. And there is no learning curve to speak of, since you can program the unit to do what you want it to do. The Pro Tools integration is really good with all the HUI commands are available, and theyâre nicely augmented by nifty new Euphonix tricks.