The modular and versatile Avid Avid S6 control surface gives Final Cut a powerful and collaborative audio and video workflow and allows editors to focus on the creative process.

With facilities in London, New York, and Los Angeles, boutique post-production house Final Cut has a strong heritage in delivering some of the world’s most famous TV and cinema commercials and trailers—including Guinness' Sapeurs and Lurpak's Adventure Awaits. Traditionally known for its offline editing expertise, the company ethos is all about delivering customer experience, creativity, and speed. It’s what clients return for time and time again.

With the company recognizing the added revenue possibilities, production efficiencies and creative freedom of offering an integrated audio post production and offline editing service to its clients, Final Cut decided to launch a new audio facility at its London base. 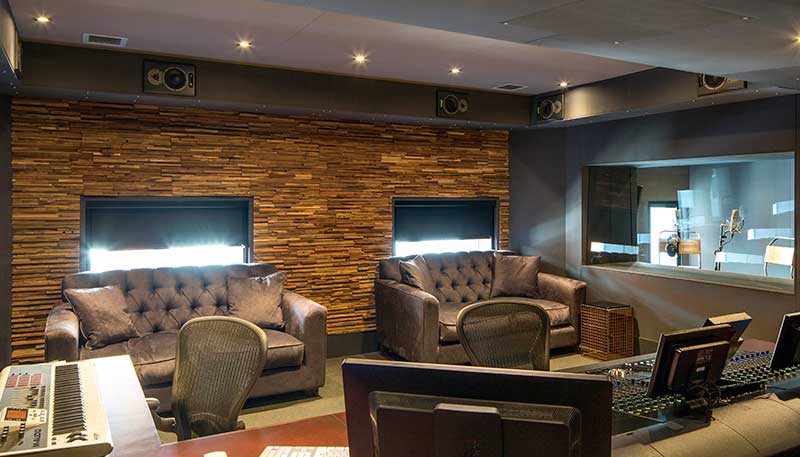 Expanding on its well-established Avid-based offline editing workflow, Final Cut was quick to realize the benefits of an integrated audio and video workflow powered by Avid Everywhere and the Avid MediaCentral Platform. With the latest control surface from Avid Artist Suite, Avid Pro Tools | S6, Final Cut has simultaneously expanded the range of projects it can handle and boosted its revenue potential.

Mixing piece of the puzzle

To coordinate its planned move into audio, Final Cut appointed senior sound designer Patch Rowland as its new Head of Audio in London. Having previously built up a lot of experience in creating audio soundtracks, working as a Pro Tools and an Avid D-Control user for many years, Rowland was more than qualified for the job.

"I was brought on board to supervise the build of the first audio suite to complement and expand the offline editing facility, and to cement Final Cut’s belief that world-class audio starts when the rushes arrive," explained Rowland. "It's something that we’ve been championing with our clients for a while now. The audio shouldn’t be bolted on at the end of the post-production process but should be an integral, and fully integrated, part of the project."

To achieve a fully integrated audio/visual workflow and to be able to manage, maintain and control sessions, Rowland wanted a control surface that was powerful and versatile enough to expand over time. This shopping list led Rowland and his Final Cut team to IBC 2013, where elite Avid reseller Digital Garage demonstrated the newly launched Avid Avid S6 system.

Rowland's first impressions were extremely positive. "I like the visual representation of the audio timeline and metering on the surface, giving you constant reference points to where you are and what you’re hearing from your project,” he revealed. “The central M40 console feels like a natural extension of Pro Tools. It has everything I need right in front of me and is extremely quick to navigate."

After spending time with the desk at Avid's European headquarters at Pinewood Studios, Rowland's team was won over by the interoperability of Pro Tools | S6 with other Avid systems. They chose to invest in an M40-based configuration featuring 24 faders, 5 knobs per channel and TFT displays.

On taking delivery of the console in summer 2014, Rowland expressed appreciation for the physical ergonomics of the desk and the ease of interaction with the software. "It's simple to install and maintain," he added. "You can customize it the way you want it, and if that’s not quite right for the next person or your needs change, then it can easily be altered to be more suitable." 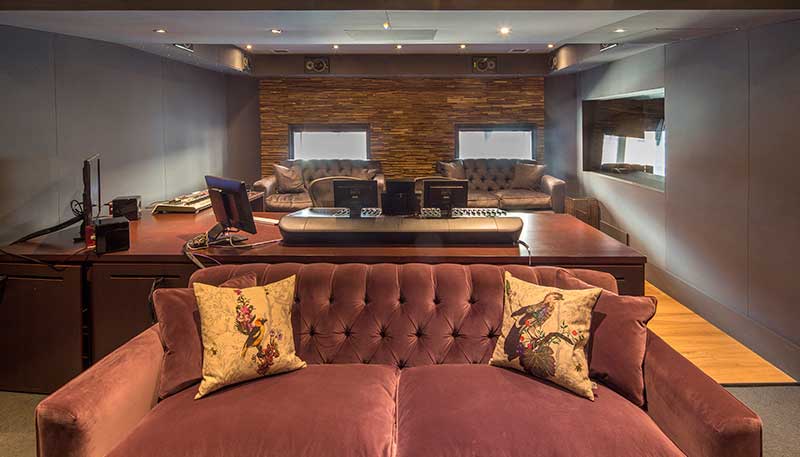 He noticed more benefits of the Avid S6 when it was put into operation. "The workflow is faster, safer, and it's easier to delegate workload to other members of staff," said Rowland. "Having a mix window on the desk screen makes it easier to get the mix up to the standard you need. It gives you the ability to have what you need in front of you. No job seems too big, everything we need to do can be done."

The central M40 console feels like a natural extension of Pro Tools. It has everything I need right in front of me and is quick to navigate

The audio component of the post-production process was also easily integrated with the existing solutions from, Avid ISIS 5000 shared storage and Avid Media Composer software. "The audio post is done in Pro Tools, working directly from the ISIS storage," explained Rowland. "This gives us direct access to the all project media that is ingested via Media Composer into the facility. It's quick, with no need to move sessions and large video files. We can work at any frame rate and everyone has access to everything, all of the time."

The varied work means there’s a constant roll of different audio mixing tasks. "We need to be able to record, mix and import video—Pro Tools | S6 enables this," added Rowland. "Doing the offline and audio under the same roof and within the integrated Avid workflow makes it easier to make amends as the teams can collaborate easily, pulling media directly off of ISIS 5000 shared storage." 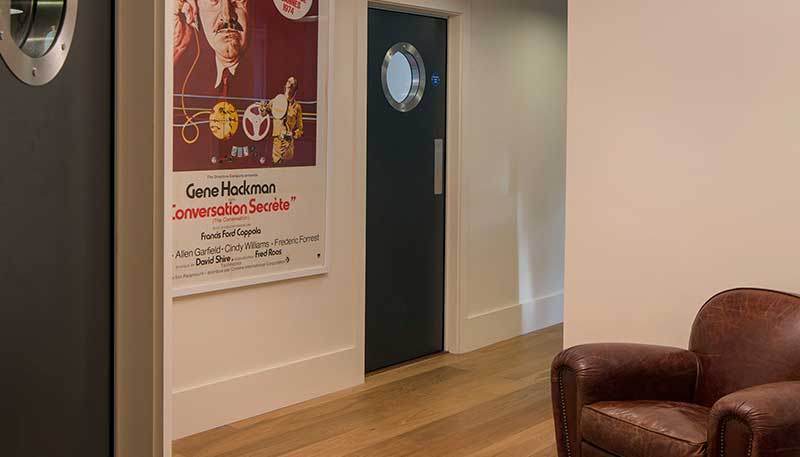 According to Rowland, this process is more beneficial to a director, a production company or an advertising agency as it enables the creativity to start much earlier in the project. "Traditionally, with the audio left until last, it leaves less time for creativity," he said. "Doing it alongside the offline means directors and agencies are given more time, so they can really showcase why they were hired and bring their creative skills to the fore"

"Avid helps us be creative more of the time," added Rowland. "Our clients want the best mix and edit, quicker, and with no hassle. They want a 'can do' editor or sound designer who has all the tools they need at their fingertips. We like to make it look easy and Avid helps us shine."

With Pro Tools | S6, no job seems too big. Everything we need to do can be done.

After this proven success with the Avid S6, Rowland said Final Cut has plans to expand. "We hope to add additional sound suites to cope with demand, and develop our expertise and creativity in all aspects of film and TV audio post production," he revealed.

The modular nature of Avid S6 scores another goal at Final Cut. "It’s perfect for our future expansion,” concluded Rowland. “We can scale our investment to match our future pace of growth, safe in the knowledge that all sessions today can be worked on in any room by any operator. Bottom line, it gives us more production efficiencies and more revenue—a winning combination in today’s post-production world where margins are being continually squeezed."