Communication, attention to detail, and the ability to relay information to musicians on stage and in the practice room is critical to raising performance quality.

Sibelius provides the features needed by instructors and music directors to communicate parts, as well as make adaptations, and keep everyone on the same page.

Fred Dinkins has taught drummers for more than 30 years, as well as recording and performing on stage with legendary artists like Deniece Williams, The Emotions, Alex Acuna, Dean Brown, Stanley Clarke, Paul Jackson Jr., Azar Lawrence, Freddie Washington, and many more. He has relied on Sibelius as his music notation software to create scores and parts for his ensembles and instructional materials for students, many of whom now perform all over the world.

In teaching, the process begins in many different ways, but often Fred starts with Sibelius. "I write out the exercises that I come up with, create musical charts, and music for scoring." The exercises themselves range from simple rhythms that teach drummers proper techniques to avoid bad habits, to complex structures that build on their growing skills. 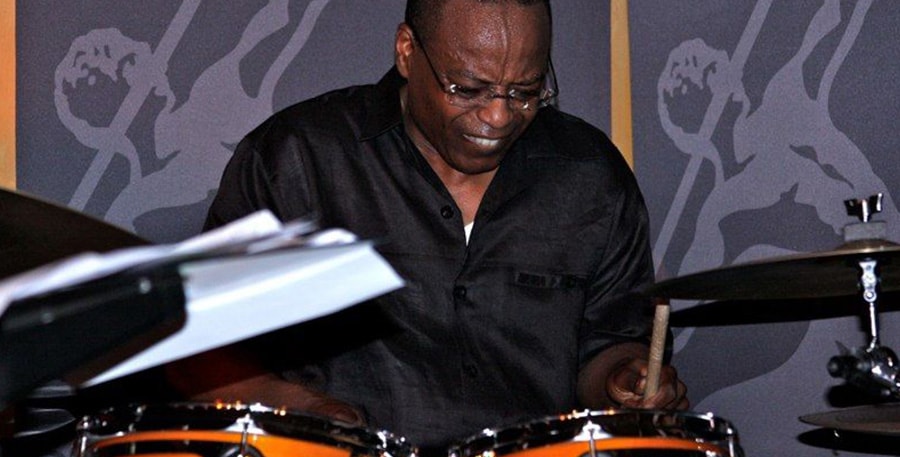 Most of the time I'm at Musicians Institute, and I might be doing sessions all night at a given time. I have so many exercises in my head.

When you watch Fred’s videos, it is clear he spends a lot of time at the kit, whether writing new rhythms for teaching or for performance. "If I'm taking lessons with Alex Acuna, and I make up exercises like paradiddles underneath, I use Sibelius to create the line." The line can be a rhythm on a single drum, an entire kit or any combination in between. "Usually I set up the drum pattern, a snare drum pattern is easy—it's so user-friendly. I can use a one-line or a drum set already set up in the project. I also use the hi-hat to punctuate and express ideas."

Fred also uses the playback feature of Sibelius as a teaching tool, playing back an exercise to help drummers master its natural flow. 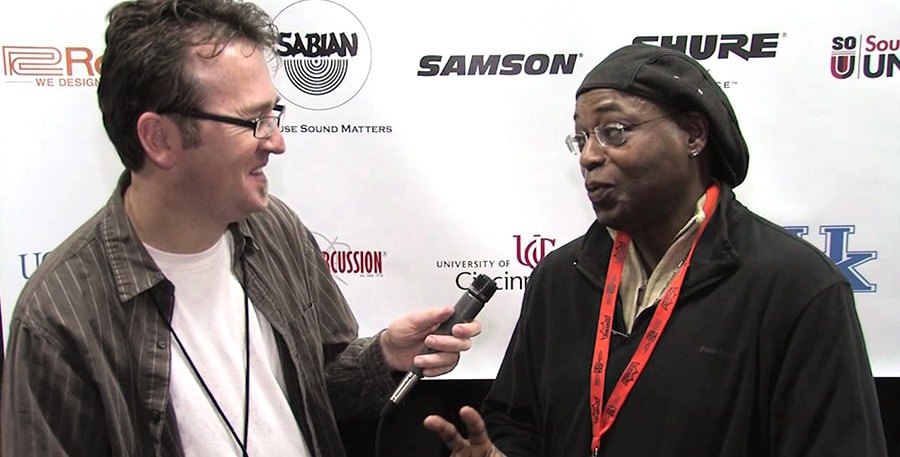 I'm teaching a student who is blind, and he recognizes rhythm based on hearing, so having Sibelius play the rudiments and exercises helps him learn the rhythms.

Besides teaching students at MI, Fred shares his craft with aspiring drummers by performing clinics, and Sibelius helps him create materials for the audience. "The clinics are usually at a college or a music school, and sometimes at a store. I create handouts with the actual orchestrations and rhythms. If I'm demonstrating a rhythm or a pattern that's written out on paper, they can follow along and learn."

Some of Fred’s exercises are available online, in his book entitled It’s About Time and Must Know Rudiments—a poster published by his drumstick sponsor Vater, which also makes his signature stick. Dinkins is sponsored by Vater, DW Drums, and the cymbal-maker Sabian, among others. 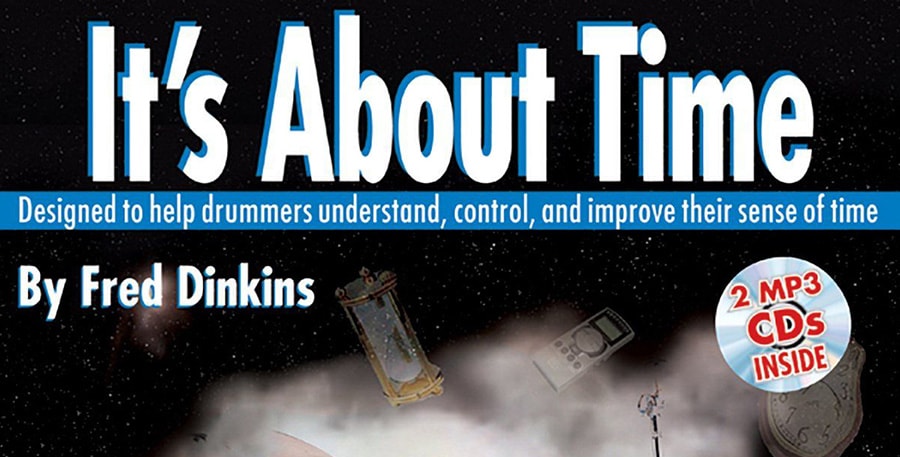 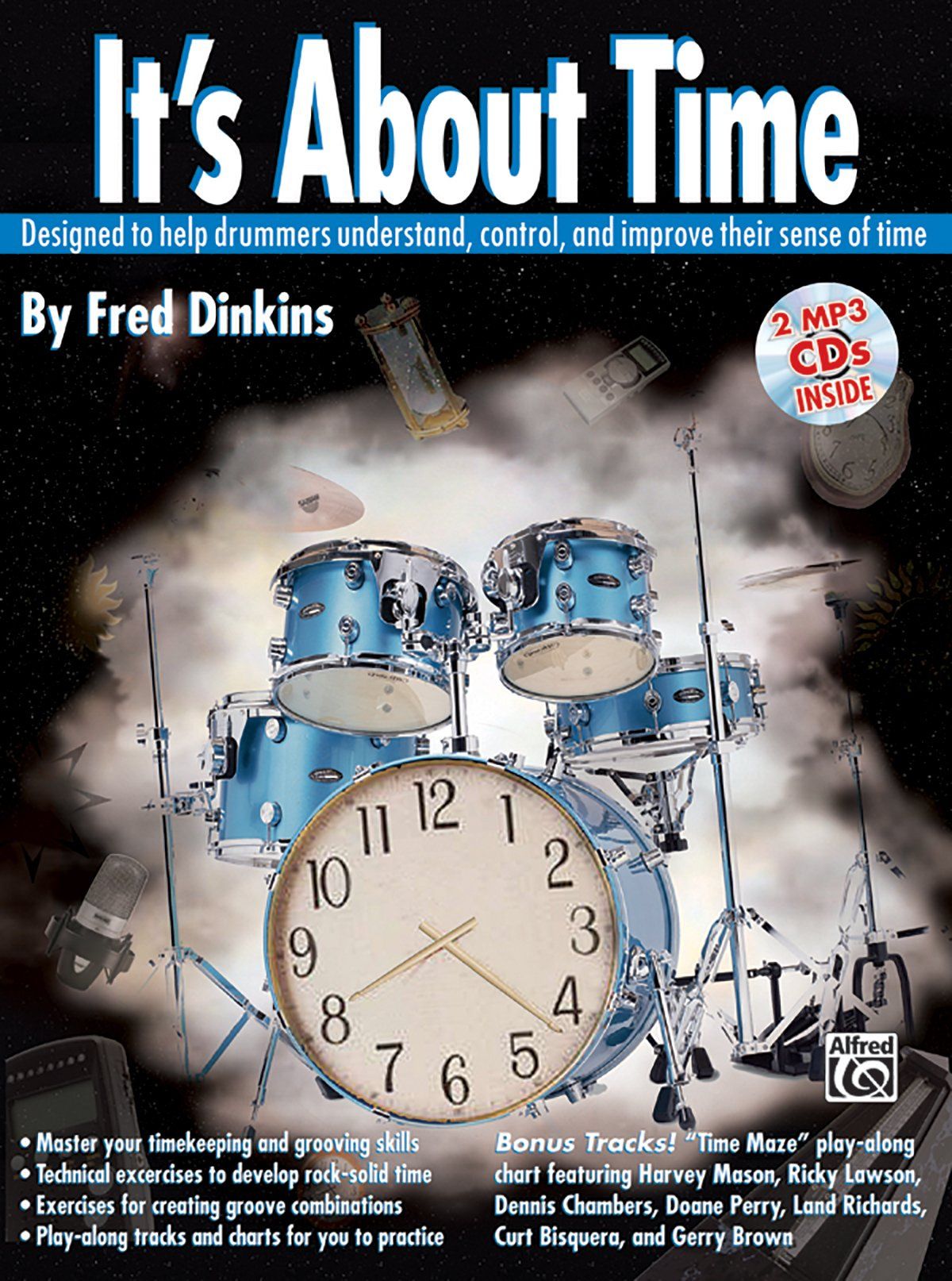 Between teaching drums and putting on clinics, Fred also records, tours, and performs with numerous world-famous musicians like Deniece Williams. As music director for the ensemble, Fred creates the parts in Sibelius, and its versatility really begins to shine. "If I'm on the road with Deniece Williams, I create the music in Sibelius for keyboards, second keyboard plays all the strings, and we have a bass, lead, drums, we also have three background singers."

There is such a depth of repertoire for the group, that having a way to communicate the music is critical to delivering the best performances possible.

We don't always play with the same ensemble together, so it's important to have the music with me, because we need to follow along with the music. 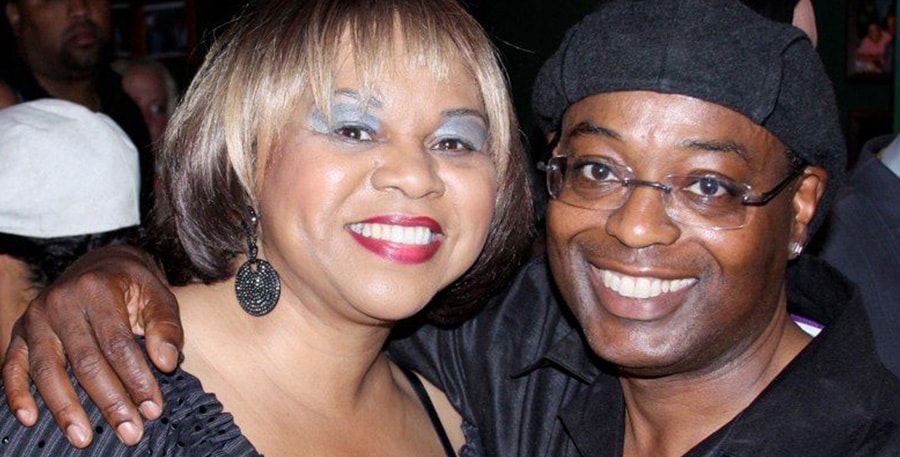 In rehearsals, Sibelius helps keep everybody up to speed on every song, because with a packed tour schedule, there isn’t a lot of time for variation. "In performance, our music is pretty nailed down. I call myself an ambassador of excellence, some call me a perfectionist. If I hear a note off, I want to know what it was and why, because I don't want it to happen in the show. We sometimes have to stop and figure out what we need to do."

Fred involves other technology and equipment while on tour, in addition to Sibelius. "I did a tour with Deniece, and all those guys had iPads, everything was on the iPad, nobody had paper. The majority of it was done in Sibelius. There's an app called Fourscore, and the fact that it's on the iPad means we can fix or notate something right away. For shorthand, I make a chord chart for the ensemble." 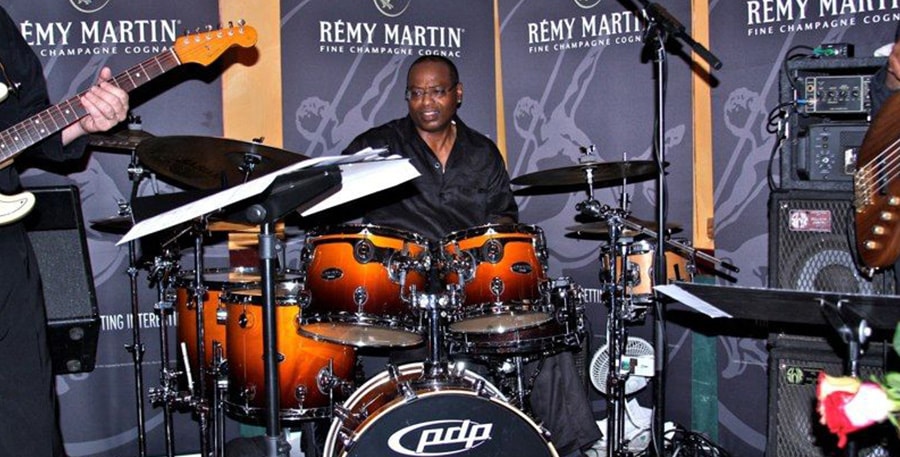 In Sibelius, you can literally create a song, and create the sounds you need, to help somebody hear what something sounds like.

Pro Tools is also a part of his writing and teaching, as well as creating parts for performance from studio sessions with other members of the ensemble. "I play in the studio with the Rolands and I run the recording into Pro Tools, and it creates the MIDI parts and everything is already separated. Then you can see the snare and the bass separately."

Sibelius and Pro Tools together help give Fred Dinkins the power to deliver music in many different formats, for teaching, publishing, performing, and rehearsing. "I play a little piano, and usually, if I'm writing something, I'll use an instrument track, then I can export it directly into Sibelius and there it is right in front of me."
You can import a MIDI track into Sibelius, and there's your drum part already there, exactly how you played it. That's pretty awesome. 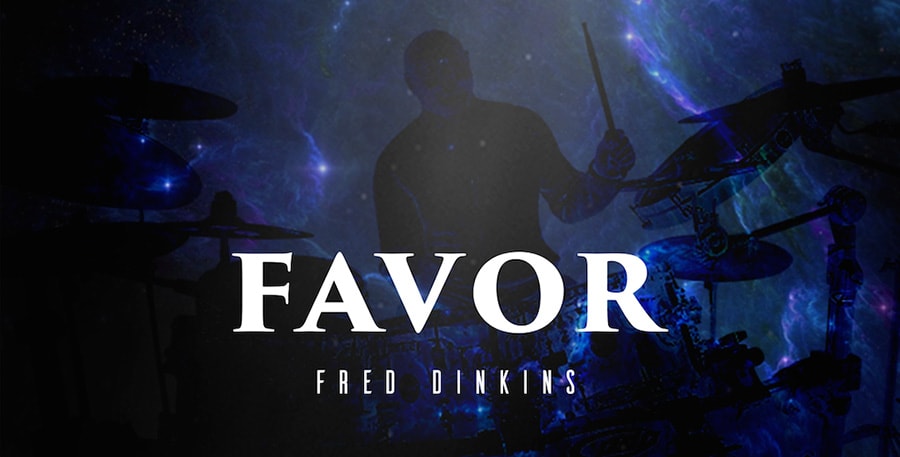 To hear Fred Dinkins play, listen to his album Favor, which he recorded and edited in Pro Tools, and which features musicians he has worked with over the years: itunes.apple.com/us/album/favor/1292958786.

You can also watch his promo video for Musicians Institute: www.youtube.com/watch?v=jbr_F4dnd4w.

Get his book, It’s About Time from Amazon, and download the essential poster from Vater: Must Know Rudiments.