Front and Center Gets Personal with Viewers and Musicians

Maintain the highest-quality standards while meeting tight deadlines to give viewers a personal connection with artists.

Front and Center is one of the most critically-acclaimed live music shows on US television, featuring well-known artists like the Goo Goo Dolls, James Blunt, Richie Sambora, Christina Perri, and Train. This season will see the debut of country music on the show with artists like Keith Urban, Lady Antebellum, and Dierks Bentley. Directed by Pierre and François Lamoureux of FogoLabs, two of the industry’s leading and most experienced live concert film directors, a majority of the public television series was shot at the famed Iridium Club in New York City’s Times Square.

Having the all-Avid workflow in place allows us to save time on the technical side to be able to concentrate on the art.

“Front and Center is strictly about the music,” says Don Maggi, executive producer of the series. “It's about allowing the audience to really get to know the artist on a more personal level than if they were to perform big stadium concerts. The artists have control of how the viewer receives their music, what messages they want them to take away, and Front and Center gives them the chance to do that without commercial interruption.” 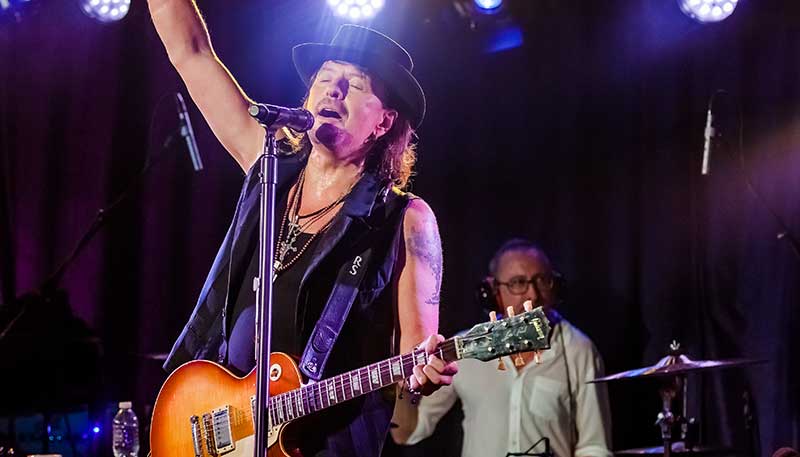 Maggi says the show benefits from the Iridium's rich musical history. “The stage has been graced by so many of our best known and most beloved artists,” he explains. “It’s an intimate space where the live audience and viewers at home can feel a connection with the artist.”

The Front and Center production team has embraced Avid Everywhere to help maintain the seamless and intimate musical experience of the Iridium by implementing an integrated, end-to-end workflow powered by the Avid MediaCentral platform, with Avid Artist Suite creative tools for live sound production, and audio and video editing. 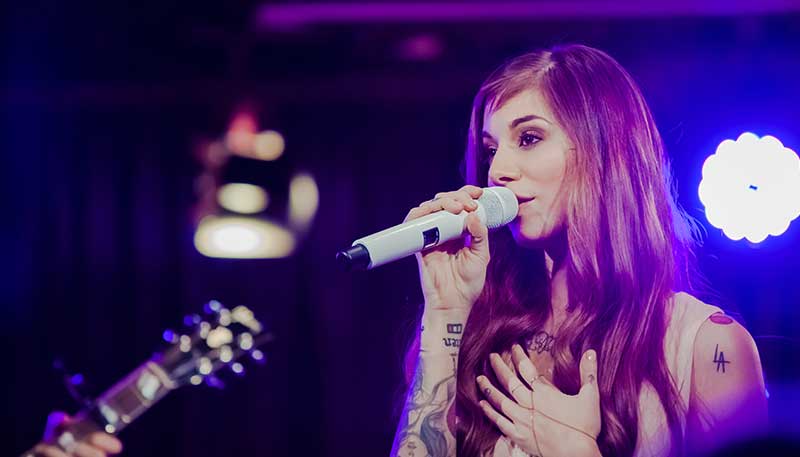 “Front and Center is a unique series in that, although we do some shoots at some large venues, the idea of the show is to have major artists perform in small, intimate places,” says Pierre Lamoureux. “This doesn’t often allow for mobile production trucks to be used, whether audio or video, but the highest standards of excellence still need to be met. Therefore, having robust, portable systems like the S3L-X is critical.”

Pierre and François Lamoureux reveal that the challenges faced in producing the show are most often related to space. “Having a powerful Pro Tools system in a small package is really critical to reaching the high-quality result we achieve on Front and Center,” Pierre explains. “The other big challenge is time in post production or the lack of it. Having the All-Avid workflow in place allows us to save time on the technical side to be able to concentrate on the art.”

Using an all-Avid workflow is critical for Front and Center because of the tight deadlines we have to contend with, while still maintaining the highest quality.

With the new video capabilities of Pro Tools 11, the directors can take a wide shot and have the audio team import the full resolution MXF file, so they’re able to start mixing right away without any conversion time. François Lamoureux remarks that this is a huge benefit when mixing. “I can mix immediately, in context, which makes for a much better product,” he explains. “When the video edit is complete and our 53-minute format time is achieved, an AAF is made from Media Composer for the audio conform in Pro Tools. The conformed final mixes are quickly delivered using the Offline Bounce feature in Pro Tools and the final product is uploaded on Dropbox and Vimeo for sign off.” 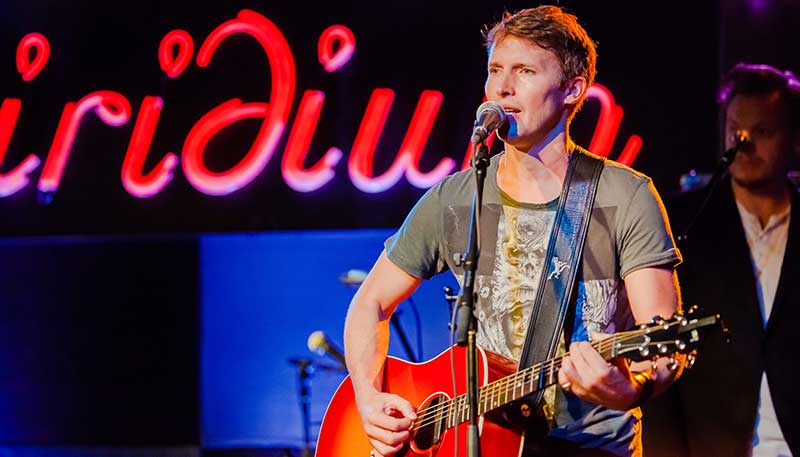 All live with all-Avid workflow

“We try to ensure that we have the maximum Avid equipment possible,” says François Lamoureux. “The penetration of Avid live systems is impressive. We always record to Pro Tools and capture the video in an MXF wrapper, which ensures that post production will go as smoothly as possible.” The one-hour, commercial-free, all-music program airs nationwide, and this season has featured special performances shot in the country music capital of the world, Nashville, Tennessee. For the majority of the performances outside the Iridium, the show also uses Avid live sound systems, chosen mainly for their wide industry acceptance and seamless integration with Pro Tools.

Having a powerful Pro Tools system in a small package is really critical to reaching the high-quality result we achieve on Front and Center.

“Using an all-Avid workflow is critical for Front and Center because of the tight deadlines we have to contend with, while still maintaining the highest quality,” agrees Pierre Lamoureux. “We work on the art and don’t have to suffer through figuring out other technology, which may or may not work at the level we need. Time spent on the art ensures fast sign off from the artists on our mixes and edits, which in turn allows us to get the finished product to the broadcaster as fast as possible. To sum it up, the all-Avid workflow allows us to achieve the FogoLabs trademark promise of 'Where Art Survives Technology®' straight out of the gate; because it’s seamless.”