The Futuristics: From Beat Makers to Hit Makers

Create and compose everything from pop to hip-hop to dance records with a flexible, powerful DAW.

Continue to count on Pro Tools for the power, reliability and performance they need so they can focus on being creative.

Itâs a brisk December day and The Futuristics are bunkered in their Los Angeles studio working on another top-secret project. Over the past year, the songwriting and production duo collaborated with a host new artists, produced the Selena Gomez single, âFetish,â and spearheaded the Machine Gun Kelly/Camila Cabello hit, âBad Things,â which was twice certified PlatinumÂ® by the RIAA and nominated for Top Rap Collaboration by the Billboard Music Awards. 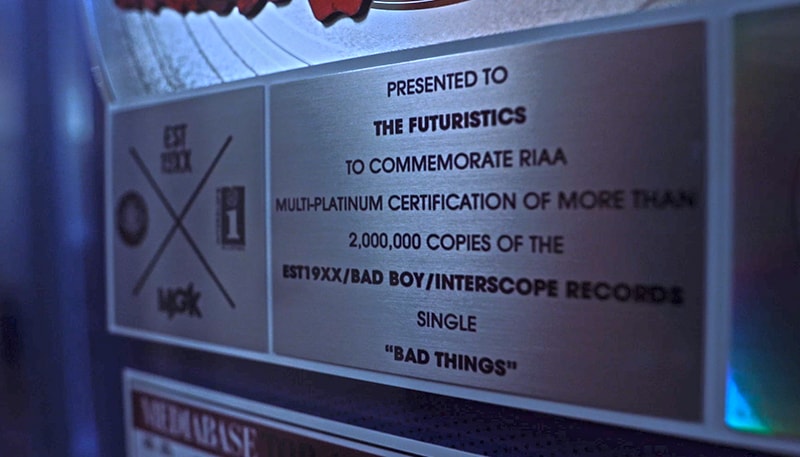 The seeds of their successful partnership, however, were planted more than a decade ago while Alex Schwartz and Joe Khajadourian were interning at Atlantic Records. A supervisor suggested they collaborate on beats and The Futuristics was born. But like every good success story, the plot has a few twists and turns.

Growing up, Alex knew that he wanted to be involved in the music industry, but wasnât certain in what capacity. While the sounds of The Beatles, Steely Dan and Fleetwood Mac filled his childhood home, he gravitated toward hip hop and rap. At 13, he started playing bass and at 18, dove into the world of making beats. Even still, during college he contemplated a move into A&R.

Joe, on the other hand, was a guitarist focused on being a musician. He grew up listening to Michael Jackson, Tribe Called Quest and Dr. Dre. In junior high, he fell in love with Nirvana and Stone Temple Pilots, but it was the music of Crystal Method and The Prodigy that inspired him to produce.

It's all about making the programming feel realistic. With Pro Tools, itâs easy to dive into my MIDI performances, do all my nudging and velocities and make it sound just perfect.

When the two started collaborating, Alex says their path became very clear. And, their diverse musical tastes and production styles have allowed them to write and create everything from ballads to up-tempo pop songs. 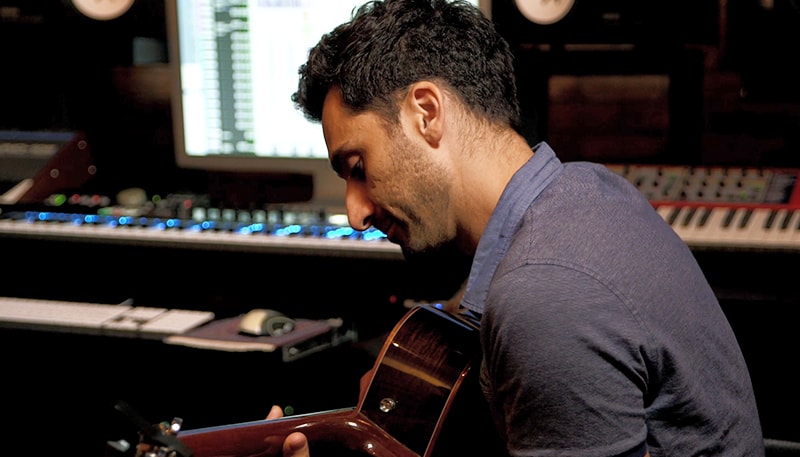 Technology has helped propel their evolution from beat makers to hit makers, and they credit Pro Tools with giving them the ability to be agile when theyâre creating. âWeâve been using Pro Tools for about 10 years without any change,â Alex said. âIt does everything we need it to do. Thereâs literally nothing we canât do on it.â