Rely on Pro Tools | S6 to create a complete, efficient and affordable foundation for full-service post-production picture and sound

Gigantic Studios, an award-winning post production house in New York City, recently built out a dual-purpose room for both sound mixing and color correction. Outfitted with two Avid Pro Tools | S6 consoles, the floor slides away to reveal a pit, allowing an unobstructed view of the screen to both editors and clients. 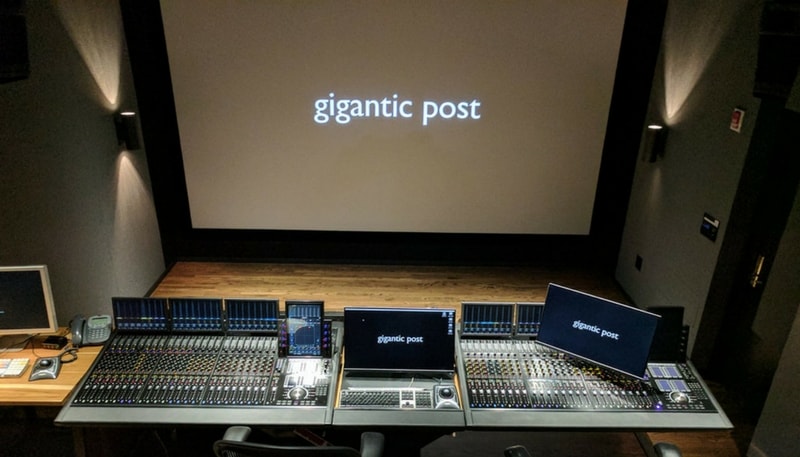 When the room is in sound mixing mode, it is an incredible dual-operator 5.1, 7.1 and Dolby Atmos® cinema mixing studio. The screen channels consist of hand-built Grimani Systems Alpha Speakers, and four Grimani Systems Delta 18” subwoofers, which create an extremely tight and powerful LTE channel. The surrounds and height channels are JBL 9300s.

Unique to Gigantic, a re-recording mixer can stand up at the console, and yet not impact the sight lines of the producer’s desk. Inspired by Walter Murch, who spent a year at Gigantic editing a film, stand-up mixing has proven to be liberating. As Paul recently told ProSound News, “I can dance around. I’m over at the music, then back at the dialog, then diving for the reverb. It brings a whole new element of physicality and body involvement to the mixing, which is energizing.” 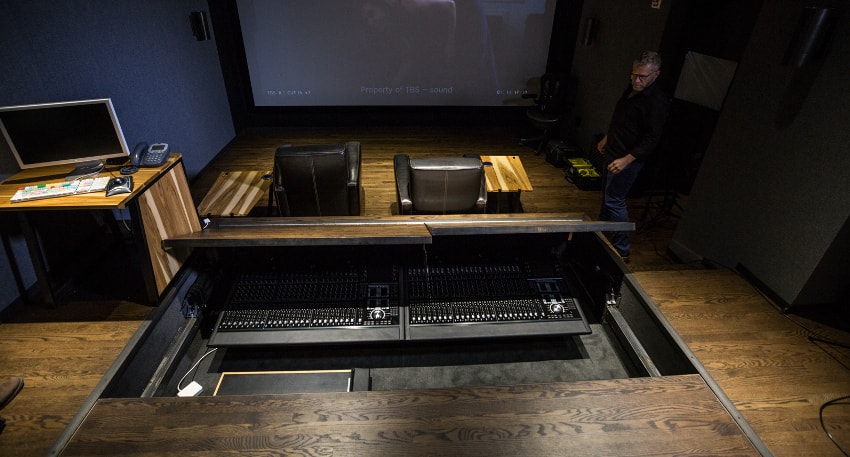 Gigantic Post emerged in 2006 when Paul partnered with Brian Devine, co-founder of Gigantic Studios and maverick behind Gigantic Pictures. As one of New York’s most in-demand teams in the post production field, their studio boasts three mixing stages—one of which can accommodate Dolby Atmos®— a Foley room, an ADR room, a DI theater, color grading suite, five editing rooms, a machine room, offices, in-house post supervision and a massive sound library. 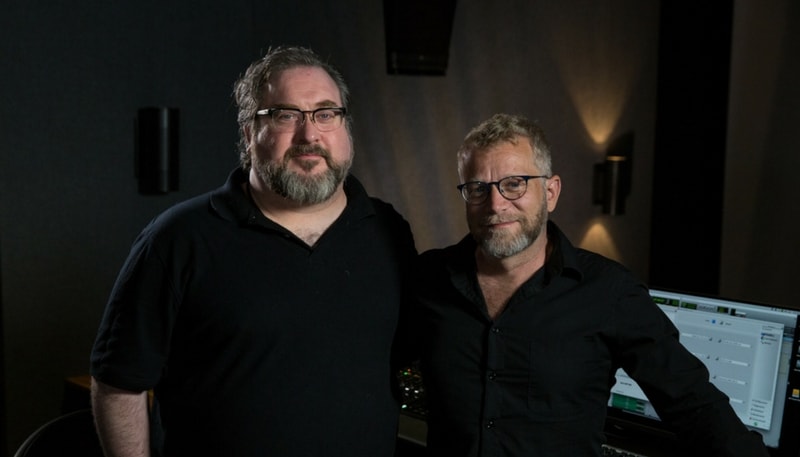 The S6 consoles are the backbone of the studio and Paul doesn’t mince words when he explains why. “It’s the flagship. It’s where Avid is putting their heart. It’s a beautiful board and I’m just falling in love with it. The moving wave forms, the VCA fader spill, the custom layouts, the feel of it, the look of it. It’s just a sexy little board.”

We take it very personally. We have repeat clients who I’ve been working with for decades, literally. I got started in it for the art of it. And there’s really only one way to do it: do it well. People know when they come here, they’re going to leave with a good sounding film. 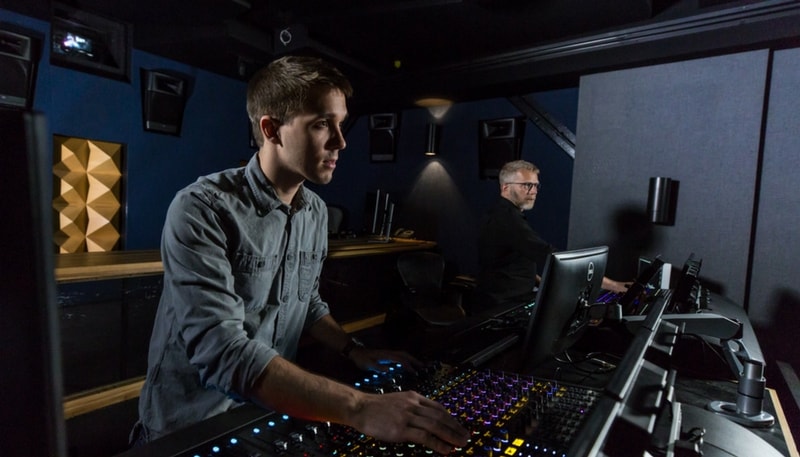 Over the past few years, Paul’s credits have been piling up, and include supervising and mixing sound for The Big Sick, City of Ghosts, Cartel Land, The Square, Particle Fever, and The Wolfpack. He started in the industry, however, as a boom operator and then moved into production mixing in 1991. Three years later, he migrated to post production with early credits such as the Academy Award-winning films The Fog of War and Born into Brothels.

At Gigantic, Paul says that he and Brian aim to provide a state-of-the-art place for the independent filmmaker. “With the digital revolution,” he says, “that’s possible. We’ve been able to streamline things with the tools available and offer a great experience.”