Goldcrest Post is a market-leading supplier of Academy AwardÂ® and BAFTA Award-winning picture and sound post-production services for film and broadcast projects, with facilities in New York and London. The most recent large-scale projects to go through the London facility include the long-awaited Jason Bourne, as well as Me Before You, a British-American romantic drama feature film adapted from Jojo Moyesâ best-selling novel and starring Emilia Clarke and Sam Claflin, and Ricky Gervaisâ latest directorial effort, the Netflix-distributed satirical comedy Special Correspondents. Each was mixed on Avid Avid S6, recently installed as part of their major facility-upgrade program.

In the increasingly competitive post-production services industry, it is only those companies, able to maintain a cutting-edge, technical specification that can ensure a continued steady stream of post-production work in both film and broadcast projects. With Avid technology being integral to company-wide workflows, it is no surprise that this formed an important part of their upgrade process. Accordingly, the last 12 months saw not one but two Avid S6 control surfaces installed in Goldcrest theaters to support the increasing desire of movie-audio engineers to mix within Pro Tools, entirely "in the box". 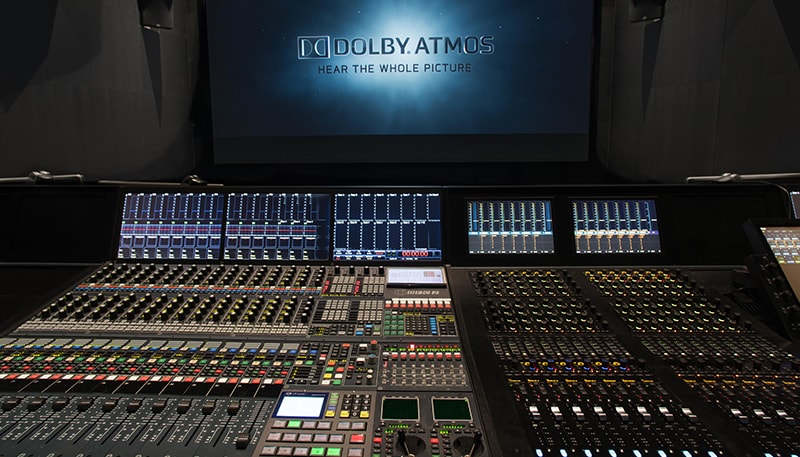 The S6 makes it much easier for [our mixers] to access the features they need.â

âThe simple fact is that more and more people wish to work that way, so in a sense the Pro Tools | S6 was really the only solution for us,â says Simon Ray, Head of Engineering, Goldcrest Post. âWe wanted to build the best possible rooms for our clients to be able to do that, and having been very impressed with the ICON, to which the Pro Tools | S6 might be regarded as the natural successor, it was clear that it was the only way to go.â

The first S6âa 48-fader configuration involving two 24-fader surfacesâwas positioned in Goldcrest' Theater 2, July of 2015. Their first mixing project on the new system was fostered only a few weeks later. This installation was the first dual-operator Avid S6 in the UK, as well as one of the first in Europe.

A 32-fader system was installed for Theater 1 in March of 2016, followed by a May relaunch as "Sohoâs largest purpose-built Dolby Atmos Premier mixing theatre". As a result, Goldcrest now has three Dolby-licensed mixing theaters in Soho.

Having this seamless workflow helps both us and our clients to be more efficient, without sacrificing creativity.

The installation of each Avid S6 system proceeded smoothly. Simon Ray confirms that the response from his staff has been extremely positive. âThe most frequently heard observation is that the S6 makes it much easier for them to access the features they need. The ability to have multiple machines, on the surface, is one of the aspects that people really appreciate.

This close integration with Pro Tools, âand the many different plugins favored by different mixers, has proven to be another boost to Goldcrestâs workflows," confirms Ray, adding, âWe aim to do whatever we can to make the lives of our clients easierâespecially with so many projects now being delivered to demanding deadlines, and with fixes and changes often taking place in the later stages. Having this seamless workflow helps both us and our clients to be more efficient, without sacrificing creativity.â 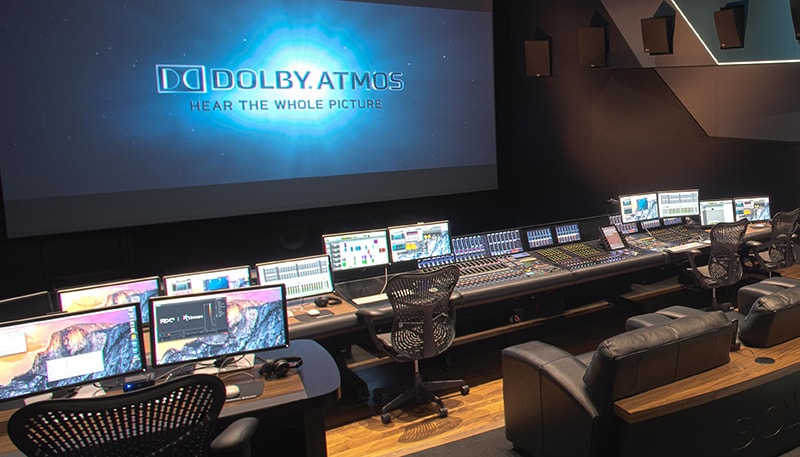 While the Avid S6s are recent additions to the Goldcrest Post inventory, they were certainly put through their paces. Ray notes, â2016 has already been a very busy year for us, with a variety of different projectsâmainly film, but also some TV work for clients such as Netflix, and more on the way.

âAt the moment, all three theaters [Studio 3 equipped with an ICON console and located in the Lexington Street premises, nearby in Soho] are fully booked outâand generally with long-term, five- or six-week projects.â

After this intense period of renewal, also bringing every Pro Tools system in the Goldcrest portfolio up-to-date with Version 11 or 12 software, Ray confirms that the studios are now set for a period of consolidation. âWe have achieved a great deal, particularly during the last 12 months, in terms of bringing Goldcrest to the next level with regard to our facilities for picture, sound, and more,â he says.

âAlthough incremental upgrades will continue, the focus will now be on highlighting the amazing studios and services that we can offer. The installation of the S6s has been an important part of the process and is already helping our clients to get the results they want, quickly, and painlessly. It is evident that we made the right choice.â