Record a song under a tight deadline using a combination of analog and state-of-the-art digital equipment.

"I was there a little under a year ago, doing a string session in Studio 2, the Beatles room, and having the time of my life," Wells explains about his first visit. "I walked into the studio and there are the pianos used on 'Maxwell Silver Hammer', 'Martha My Dear', and the last chord at the end of 'Day in the Life'. And they sound just like they did on those records. As soon as you walk into Abbey Road, you see some of the most legendary recording equipment ever made, such as the EMI TG Mark II console. And just sitting in the hallway was a reel-to-reel 4-track like the one used to record 'Sgt. Pepper'."

When gear is really great, you don't notice it—you just hear the music. And that's what I want and what I get from Pro Tools. 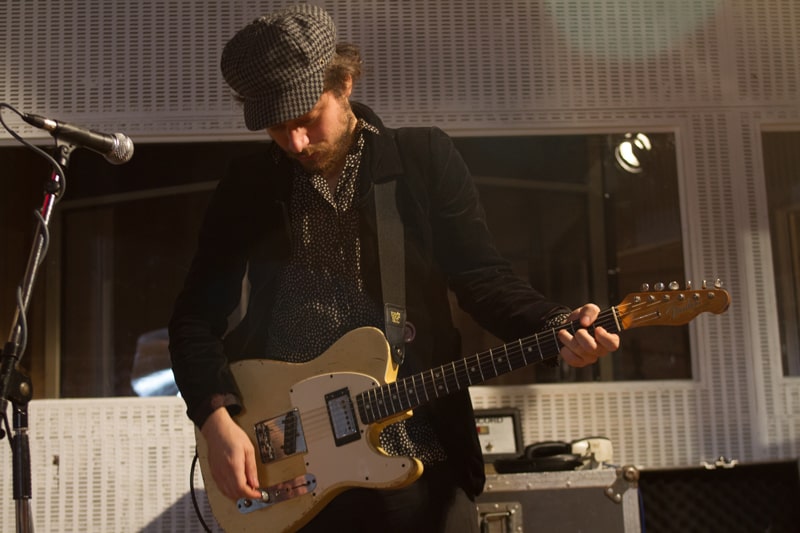 In order to complement the vintage analog recording gear that Abbey Road is famous for, the facility's digital audio workstations were recently upgraded to Pro Tools Ultimate (formerly Pro Tools | HD) systems. Wells felt the impact immediately—the HD systems allowed him to handle massive sessions with ease. “During the string session, I went to add a new track and it said that I had a track count of 512,” Wells explains. “It just flew like lightning, sounded amazing, and the plugins opened so much quicker, even while a track was playing. I really loved it.”

A few months later, Wells returned to Abbey Road to produce a track for the London-based band Strangefruit to help kick off a year-long collaboration between Avid and the world's most famous studio. However, he was given only three days to record and mix the song. “You never know what you're getting into when you walk into the studio with a band for the first time,” Wells notes. “But the singer, Jenny Max, has a beautiful, round voice. Everyone was very together—real team players. And the song was great. So we just launched into it.”

Wells says that although the project went smoothly, he didn't have a lot of time to experiment, so he needed a system that offered incredible speed, powerful performance, and workflow flexibility. “We had to hit the ground running and absolutely do the best job possible given the time constraints,” said Wells. And that's where the new HD system came into play.

I want it to sound incredible and Avid has really knocked it out of the park.

“My favorite thing about the Pro Tools | HD system is that I almost never notice it. That's the best thing about a $12,000 German tube mic from the 1950s: You stop hearing the microphone and you just hear the singer. When gear is really great, you don't notice it—you just hear the music. And that's what I want and what I get from Pro Tools.”

Staying focused on the band and the song 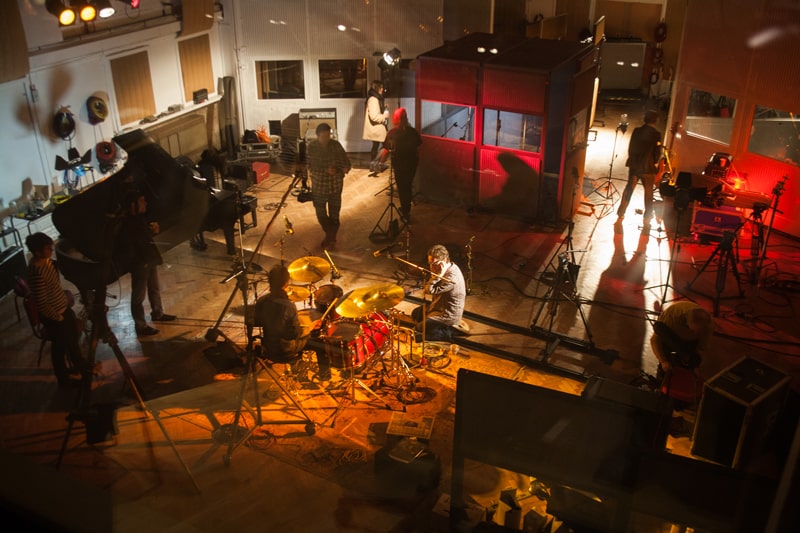 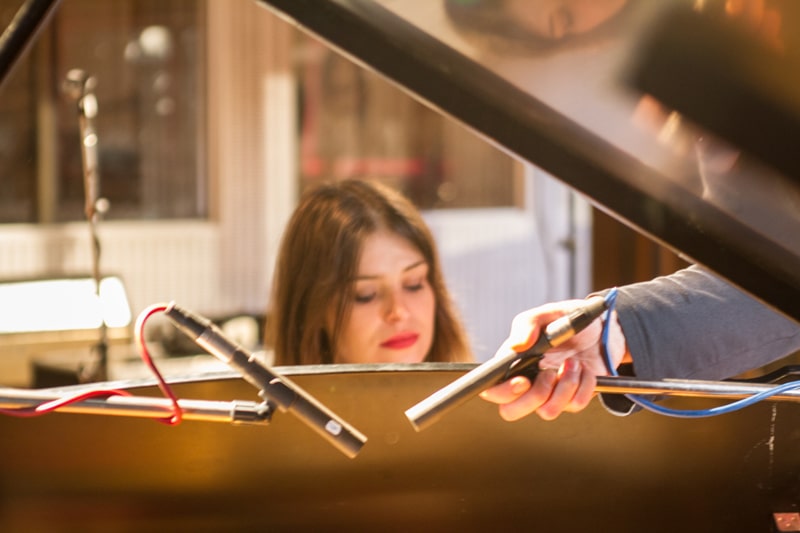 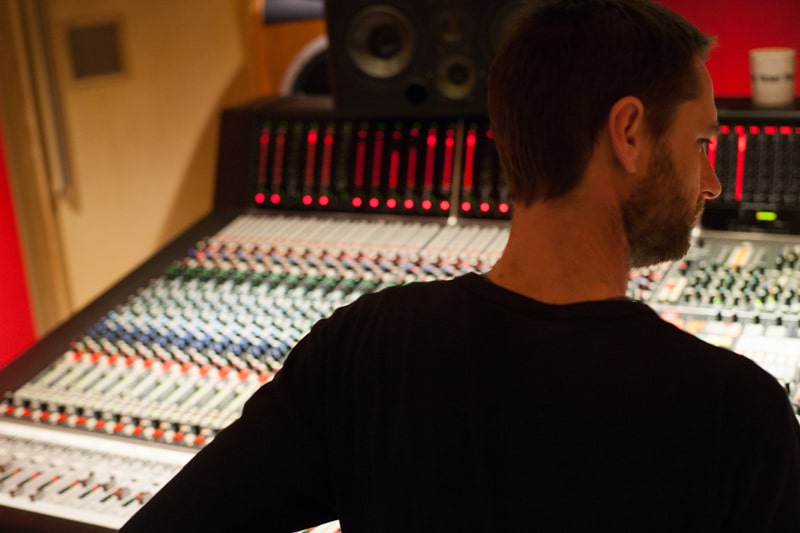 What he appreciated most about the Pro Tools | HD system is that he wasn't distracted by technical details such as plugins opening slowly or limited track counts. “I want it to be a finely tuned instrument so I can stay completely focused on the band and the song,” Wells explains. “I want it to sound incredible and Avid has really knocked it out of the park. I can get things sounding record-like very, very quickly. There's a lot more wind in the sails with this HD system. And here in my own studio, I love working with it. I don't even think about it. We can start flying immediately.”

When asked about the most memorable moment during his visits to Abbey Road, he, once again, returns to that first day in Studio 2. “We were about an hour into the session and eating some sandwiches, and the studio manager comes in and says 'I see you're having lunch, but we have somebody that needs to come in through the back entrance of the studio. Would you mind, terribly? It's Sir Paul McCartney.'

“I'd been there for an hour—maybe less—in the Beatles room, completely freaking out over the upright piano used on 'Martha My Dear,' and then a Beatle walks through! He says 'Hello. Hello. How are you?' It was totally nuts. It's not something that happens every day there, but it was funny that it happened the first time I visited the place.”