Find live systems for house and monitor positions that are compact enough to fit into a limited space.

Happy Mondays’ engineers were able to carry their own mixing desks, enabling them to achieve a consistent sound and be ready to soundcheck the band within 30 minutes of arriving at each venue.

When Happy Mondays celebrated the 25th anniversary of their second album, Bummed, with a UK tour. The band's classic Madchester line-up wowed fans by performing the entire track listing, plus some of their greatest hits. With band and crew returning home when possible, the tour made extensive use of splitter buses; van-based transports that double as both gear and personnel carriers. At every stop of the tour, front of house engineer Gerry Parchment needed to ensure that the band’s dance hits sounded as good as the fans remembered the first time.

With Avid S3L, we could achieve a consistent sound and be ready to soundcheck the band in 30 minutes from the time the equipment got onto the stage. 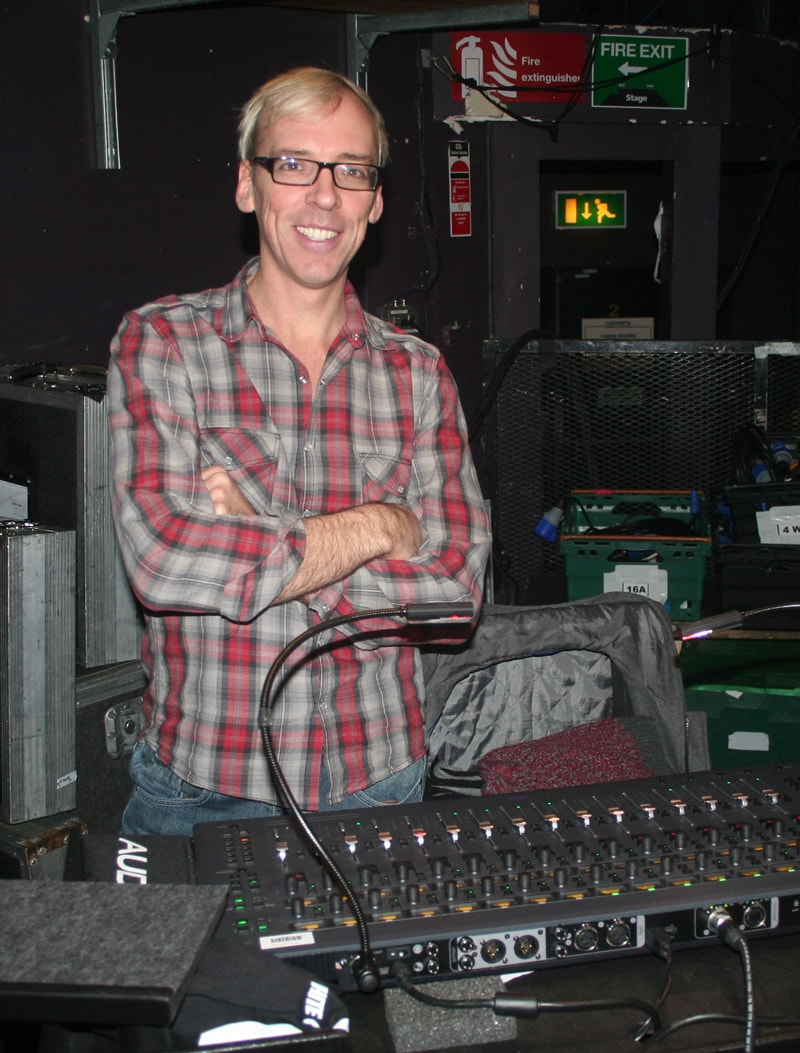 Although space on the splitters was limited, Parchment and monitor engineer Jasen Hattams pushed to carry their own consoles to ensure the best and most consistent sound possible throughout the tour. For this, they engaged Miles Hillyard at SSE Audio Group to find the best solution; two Avid S3L systems.

Comprised of an ultra-compact control surface, HDX-powered processing engine running on-board AAX plugins, and networked remote stage boxes for up to 64 inputs, S3L’s modularity and easy Ethernet AVB connectivity over lightweight Cat5e cables allowed Parchment and Hattams to carry this highly portable package in the back of the lighting crew’s van throughout the tour.

“My Production Manager loves the footprint,” states Hattams. “It's compact, and the less space we take up, the more seats are sold out front—that makes the band and promoter very happy. And I love a lampie carrying my desk!”

“Initially there was to be no control package at either end of the multicore, as we were in splitters and space was tight” recalls Parchment. “This left both Jay and myself with a myriad of in-house analogue and digital desks at the venues. [With Avid S3L] we could achieve a consistent sound and be ready to soundcheck the band in 30 minutes from the time the equipment got onto the stage,” Parchment continues. “We would not have been able to achieve this with any other system.”

Both Parchment and Hattams are experienced engineers who have mixed on Avid live systems over the years. They both immediately felt at home with S3L, as it runs on the common VENUE software platform and offers the same functionality as Avid’s larger consoles, including on-board plugin processing, deep integration with Pro Tools for show archiving and Virtual Soundchecking, and complete show file compatibility across all systems. 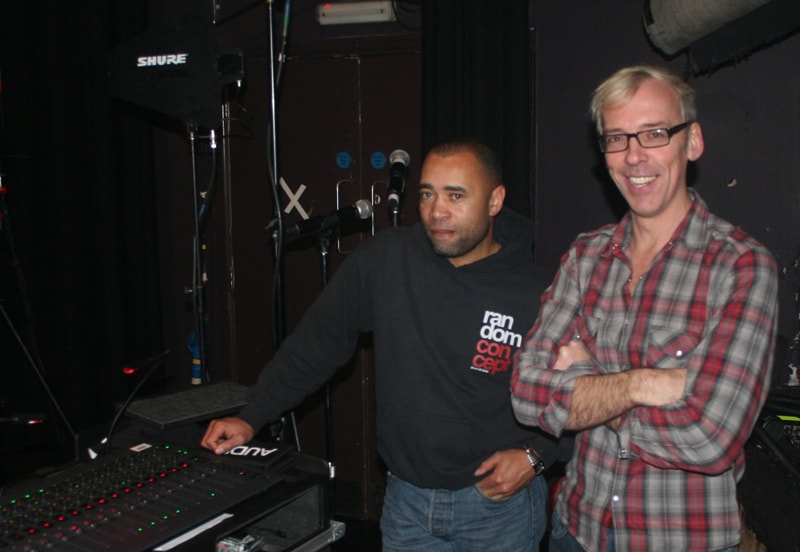 “[Avid] Profile has become the staple choice for many engineers,” Parchment explains. “[For the Happy Mondays' tour] I initially took an old show file from a Profile system and modified it as the tour went on,” Parchment concluded.

“We had a great show that night,” says Hattams. “The band were happy with the sound, so job done!” says Hattams. “On monitors, I had 28 inputs with 24 outputs doing a mixture of wedges and IEMs. There were 10 wedge mixes and four stereo IEMS. I have found the system easy to use, and most of all, it’s stable.”

A key feature of the Avid system is Virtual Soundcheck, which allows engineers to fine-tune mixes based on previous live recordings. With the combination of Pro Tools and Virtual Soundcheck, it's possible to EQ the room, set up snapshots, and more—all without requiring the presence of the band. 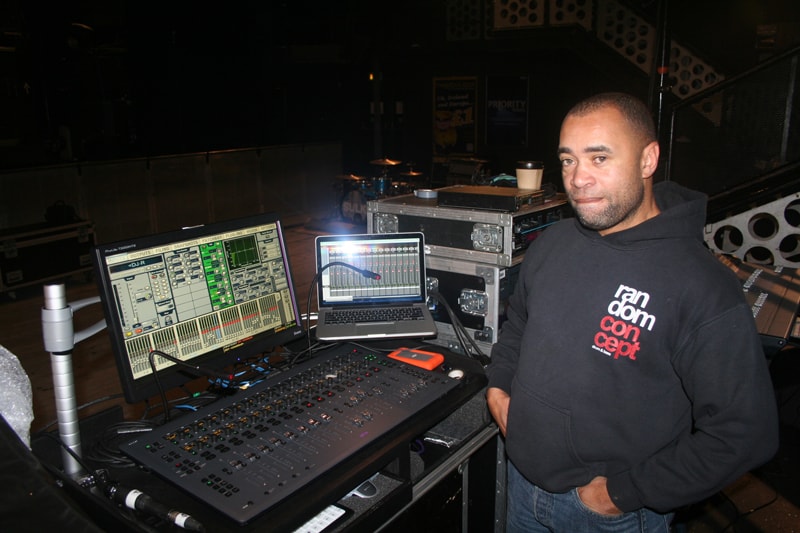 “The single most impressive aspect of Virtual Soundcheck is its ease of use,” said Parchment. “That and the fact that a single channel may be switched between a return or live input. The Mondays' were present at sound check every day, but I used [Virtual Soundcheck] for setting individual items such as dynamics and effects,” he continued.

Seamless integration with Pro Tools enabled Parchment to easily record the band’s performances; up to 64 channels over a single Cat5e cable. S3L’s VENUE Link makes it easy to control live mixing and recording-playback setups as one from the console—with track names, snapshots and much more automatically populated from the VENUE show file. “I recorded most of the Bummed album tour for archive and the intention is to mix certain shows for future use,” Parchment explained. “Recording [to Pro Tools] via a single Ethernet cable; heaven-sent!”