Austrian production house that required a reliable centralized workflow that would cater with their time-critical projects.

If you’re in Austria and you need a production house for your next project, Interspot Film should sit at the top of your list. What started as a small family business in 1969 has since grown into a preeminent media company with more than 50 staff and its own studios in Vienna. The company is now a second-generation family business that regularly earns national and international awards. 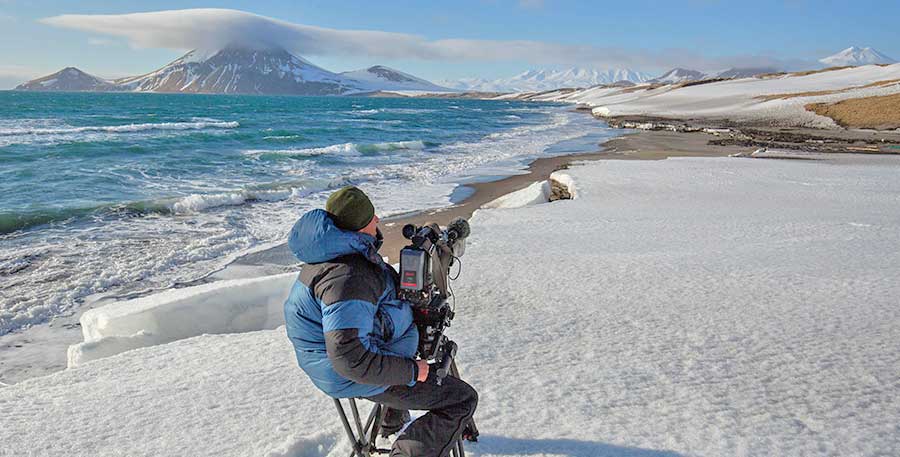 Working in tandem with MediaCentral | Production Management, Avid NEXIS not only gave them the speed to deliver time-critical projects, but also a centralized workflow. Now the team can work collaboratively on the same footage at the same time—across multiple editing stations as well as for sound editing and color correction. 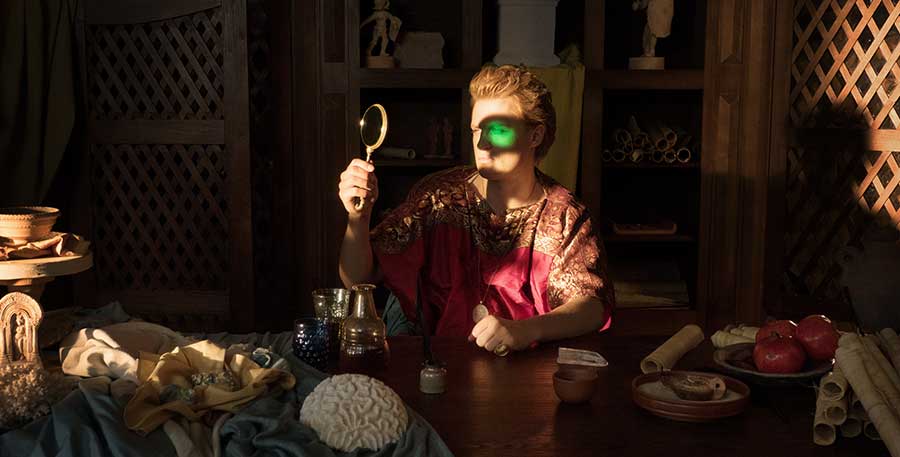 “NEXIS permits a central working method which is not only convenient, but also saves us a great deal of time, especially for time-critical productions,” explains Interspot Film’s CTO, Mario Maislinger.

“The division of work simply functions better,” adds Daniel Schimani, the company’s head of post-production. “At ingest stations the material is loaded, prepared and managed. The editors no longer need to wait, but can open the project and begin working immediately.” 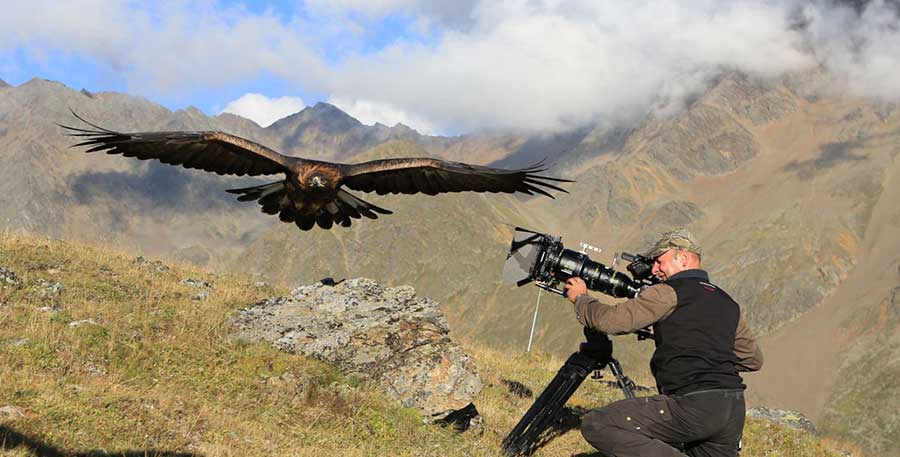 When comparing storage solutions, Avid NEXIS, with its flexible, virtualized infrastructure, stood head and shoulders above standalone options. The new optimized workflow allows the Interspot team to work faster and more efficiently, while MediaCentral | Production Management assures that content is fully protected while footage is worked on simultaneously.

“With Avid NEXIS, we work 24 hours a day, seven days a week, 365 days a year,” explains Schimani. “It’s the most reliable of all products. It’s as if it were custom-made for us.”