Stephen King is one of the most celebrated American horror writers of all time. It took experienced film and sound talent to bring IT, King’s hit novel, to the big screen, nearly 30 years after the TV miniseries. To bring the horror flick back to life, the post production team relied on Avid’s creative tools and workflow solutions—including Media Composer | Ultimate (formerly Media Composer) for editing, Pro Tools | Ultimate (formerly Pro Tools | HD) and Avid S6 console for sound mixing, and Avid shared storage. A supernatural coming-of-age story with plenty of spine-tingling scares, the film is a nuanced combination of real-life issues and laughs. 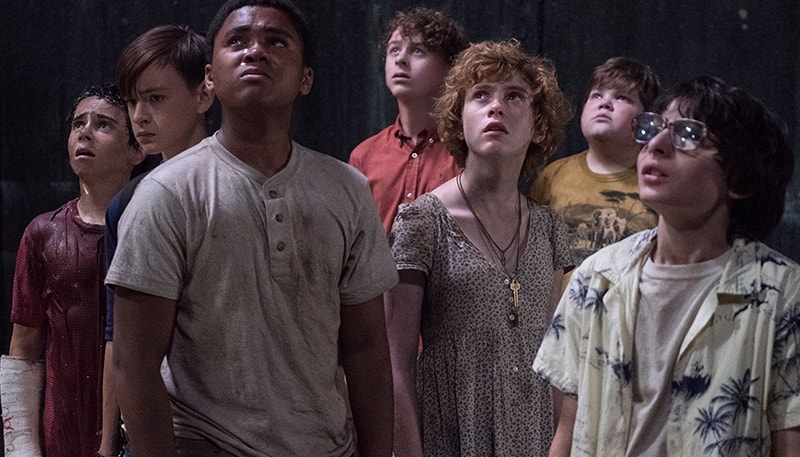 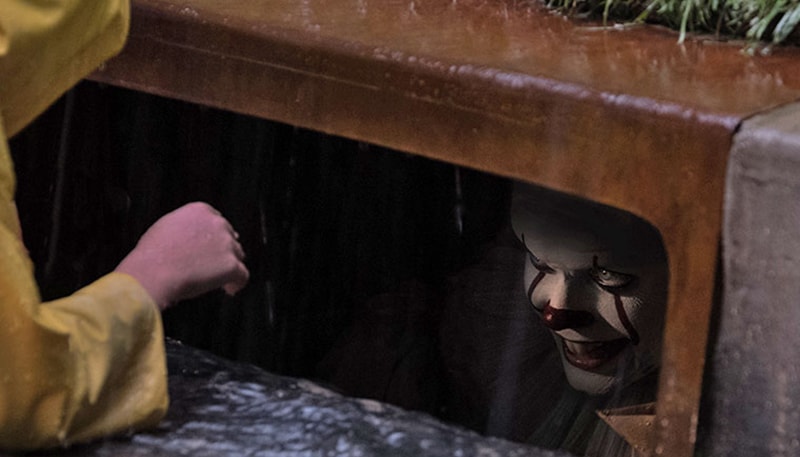 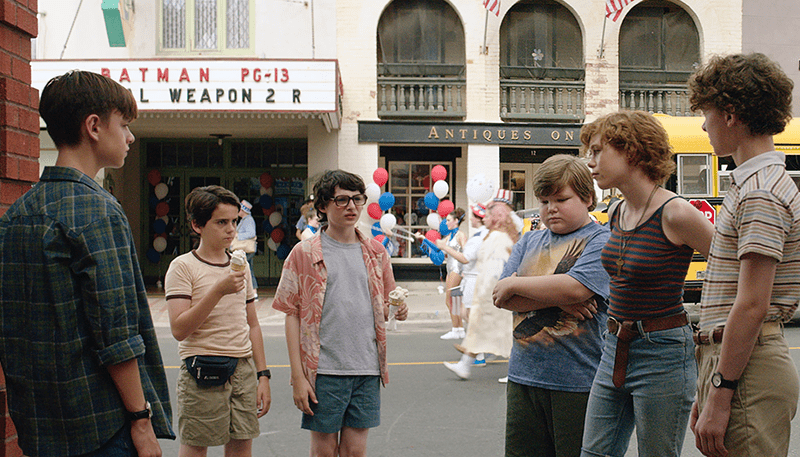 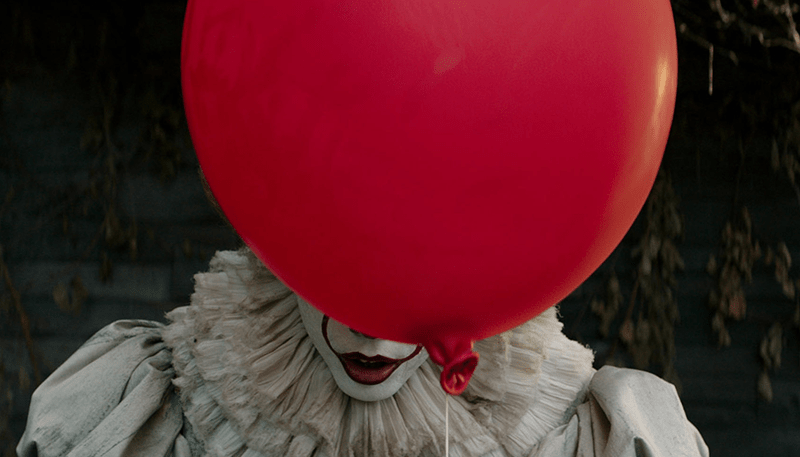