Find a mixing solution for FOH and monitors with easy-to-use operation and tight Pro Tools integration.

While family connections are nothing new in the music industry, it’s still somewhat rare to find a father and son teaming together to hold down two of the most critical jobs on a major tour. But on superstar Jennifer Lopez’s latest outing, it’s truly a family affair.

J.Lo’s front of house (FOH) engineer, Rick Camp, is a live sound veteran whose credits include stints with Destiny’s Child and Beyoncé, as well as running the Master Mix Live audio school in Las Vegas. His son Noel Edwards handles monitors on the tour. And on any given night, both men can be found behind their respective VENUE systems—for Camp, the VENUE D-Show System, and for Edwards, the VENUE Profile System.

I do most of the EQing using the VENUE’s built-in EQ, which I love, and the built-in compressors on keyboards. 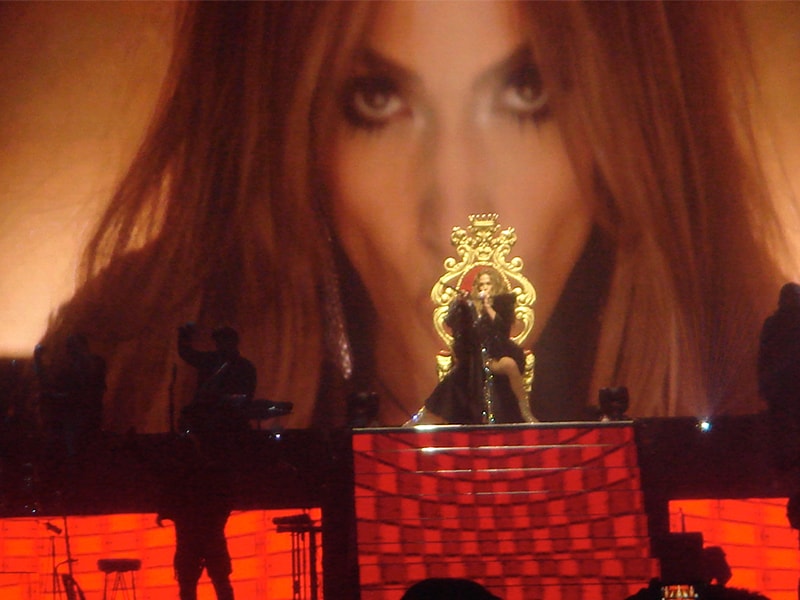 To cover the 10-piece band, each system is comprised of a pair of Stage Racks for a total of 70 inputs. To handle his monitor mixes, Edwards favors the Profile console. “I prefer the compact surface, since it allows me to get to everything quickly,” he explains. “I have a lot of channels that double up. Like with Jennifer, for example—she’ll have a channel for her main mic and a channel for her headset, and spares for each. So that’s four channels right there.”

Camp is happy to work on either a D-Show or Profile console. “Lately I’ve been favoring the Profile,” he says. “But really, the systems are almost interchangeable, at least from a user’s perspective. It’s easy to adapt.” Asked about plugins, Camp professes to be fairly organic in his approach to the house mix. “I don’t use a lot of plugins—just a bit of EQ and compression.

"Nothing too exotic—I do most of the EQing using the VENUE’s built-in EQ, which I love, and the built-in compressors on keyboards. I use the Sony Oxford plugin for J.Lo’s vocal. I’m also partial to the Waves SSL compressor and EQ, as well as their L3 Ultramaximizer and MaxxBass.” Though he admits to being an old-school analog guy, Camp doesn’t shy away from digital. “I like to use snapshot automation for some basic EQ changes—especially on some of the backing loops. But I tend to do most of that stuff live, analog-style.”

Having VENUE systems at FOH and monitors is a big part of knowing it’s going to be right. 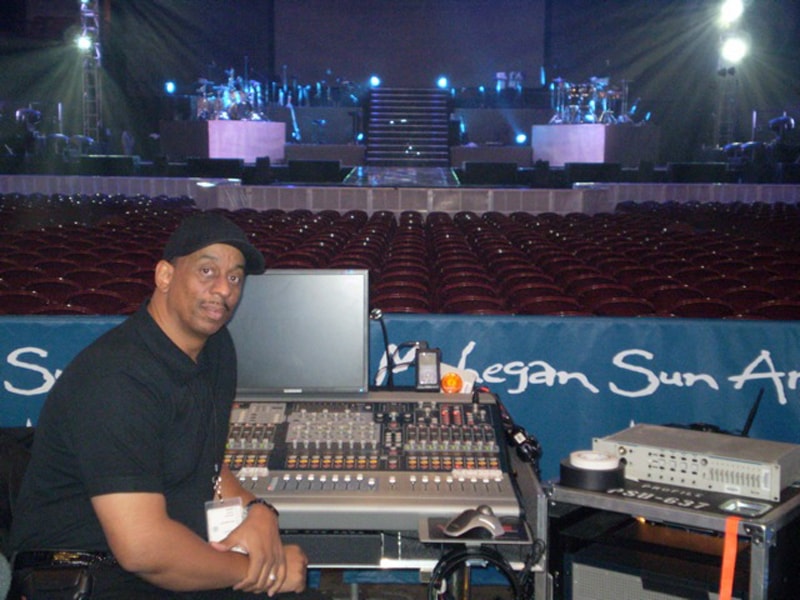 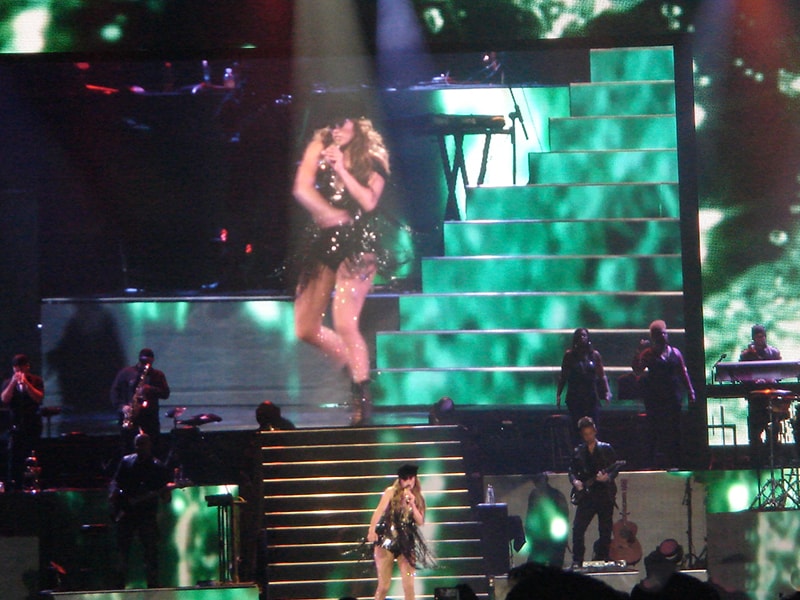 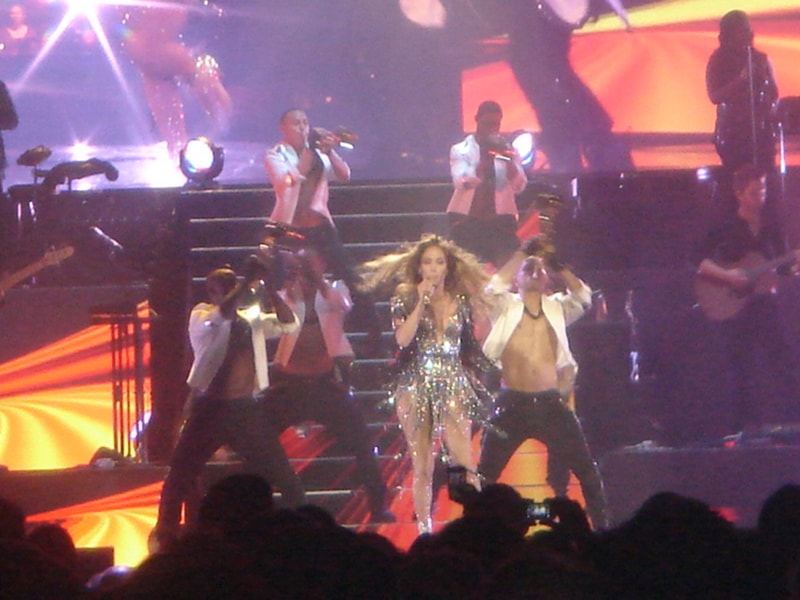 Fine-tuning the mix with Virtual Soundcheck

With the VENUE system’s tight integration with Pro Tools, every show is multi-tracked to a Pro Tools | HD (now Pro Tools | Ultimate) system connected to the system at FOH. And that also enables Camp to make full use of the Virtual Soundcheck feature whenever possible.

“We did several days at the Mohegan Sun Arena, a 10,000-seat hall in Connecticut, a couple of months back, and I was able to record the production rehearsal and use that after the band was gone to fine-tune my mix,” he says. “It’s great, because I can’t just sit there and rewind the band as I please. And even if I could, they wouldn’t play with the same energy every time. So using Virtual Soundcheck, I was able to do a lot of work on my EQ and compression settings in a nice quiet hall where I could hear the subtle changes I’d never be able to pick out in a live environment.”

Ultimately, it’s the sound and dependability of the VENUE systems that make it a first choice for father and son alike. “One of the reasons we work so well together is because we both know we’re not going to let the artist walk onstage unless everything’s right,” says Edwards. “Having VENUE systems at FOH and monitors is a big part of knowing it’s going to be right.”