Use Pro Tools to create a complete, stable and reliable workflow that enhances collaboration and creativity

After his set at the Winnipeg Folk Festival with k.d. lang, multi-instrumentalist and producer Joshua Grange headed to the dimly lit, wood-paneled lobby bar of the Fairmont Hotel. For those in the know, the Fairmont is home of the festival’s best after-party, packed with artists from across the globe. It’s also where Joshua met Brandy Zdan, a Canadian singer-songwriter and multi-instrumentalist, who also happened to be playing the festival. They talked into the wee hours, and discovered a shared love of pedal steel, and similar philosophies on art and life in general.

That chance connection led to friendship and collaboration, most recently on an alternate recording of Brandy’s song "Night Rider", a new track from her forthcoming record, Secretear. Filled with longing and concession, Zdan said she felt it could be open to interpretation. "I knew Josh would bring something great to the table." 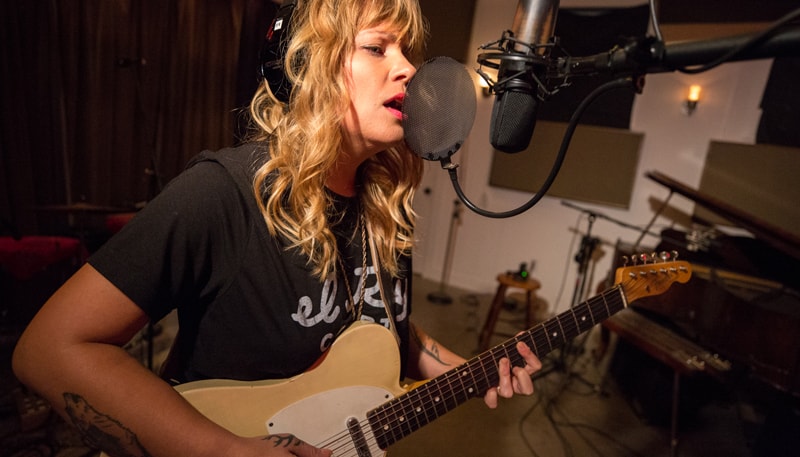 Grange grew up in Los Angeles, raised in a house bathed in music from morning till night. He quickly learned the correlation between music, mood, and feelings based on the prevailing winds of the household, whose library included everything from The Beatles, Bob Dylan, and Buffalo Springfield to David Bowie, Sparks and Nina Hagen.

At a very young age, Joshua started playing piano and switched to electric guitar when he turned 11. "Then, I locked myself in my bedroom for the rest of my childhood," he jokes. 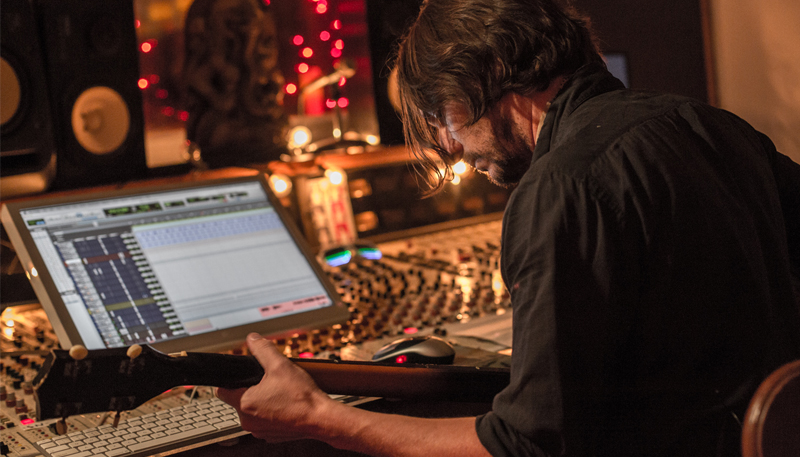 The tones and timbres of the recordings he grew up on gave him the courage to experiment and seek out a personal style that echoed their intention, personality, and inventiveness. He still seeks to draw inspiration from the "interconnectedness of all things" and views mistakes as the seed of invention. "I got a 4-track when I turned 13 and entered a brave new world. I immediately used that thing to the edges of its limits. I then graduated to a better four-track, formed a band, wrote terrible songs, and experimented with recording techniques. Thus began the compulsive, unavoidable joy and pain of collecting gear that persists to this day."

The best way to learn Pro Tools is to read about it, use it, use it differently, use it the wrong way, use it right way, reconcile those differences and ultimately find what pleases you. The more I learn, the larger the tool box becomes. 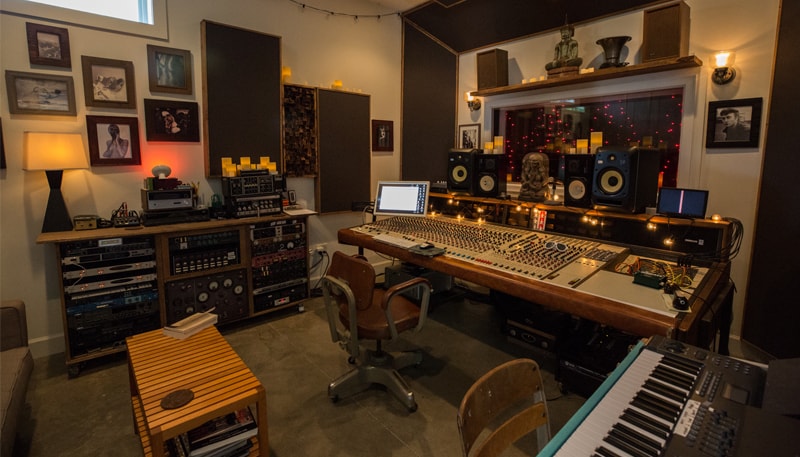 Like Grange, Zdan also started on piano before graduating to guitar, but she can play just about anything under the sun. She listened to a lot of 60s and 70s rock as a teenager and finds that her production sensibilities, and taste in drum sounds and reverbs are heavily influenced by those recordings. "It’s ever-evolving, really. A rad guitar tone can get me going, too. You just never know when the muse will show her face. The key is being open and ready to receive," she said.

When it came time to record, there was no question that Pro Tools would drive the session. "It does what I need it to do," Grange said, "without disrupting the all-important creative momentum."

For more on Brandy, visit: www.brandyzdan.com

For more on Joshua and Resistor, visit: www.joshuagrange.com