The One More Light World Tour is bringing Linkin Park to millions of fans around the globe with their unique music style that captivated a generation. FOH engineer needed the perfect live sound system to capture the band’s performance.

After shows in Chile, Peru and Argentina, Linkin Park landed in Brazil for the Maximus Festival, where Brad Madix relied on VENUE | S6L live sound system to mix FOH for the bandâs tour.

After releasing their new album, One More Light, the band started a world journey. The One More Light World Tour is bringing Linkin Park to millions of fans around the globe with their unique music style that captivated a generation. After shows in Chile, Peru and Argentina, the band landed in Brazil for the Maximus Festival and we had a chance to talk to Brad Madix, who is mixing FOH for the Linkin Park tour on an Avid VENUE | S6L live sound system.

Brad Madix started his career in the early 80’s as monitor and FOH engineer, working with such great and diverse artists like Def Leppard, Rush, Shania Twain, Shakira and Jack White. He joined Mike Shinoda for his solo project tour, Fort Minor, and was invited to join Linkin Park’s current tour as FOH engineer.

As a heavy user of Avid’s Live Sound Systems for many years, Brad transitioned to the VENUE | S6L System for this tour and shared his impressions during our interview. Madix shares, “I’ve worked with [VENUE] D-Show and Profile, and [moving to S6L] there is a little bit of a learning curve, but a lot of it is very familiar. A lot of the software and the interface are very similar—it’s more about learning your way around the surface.” 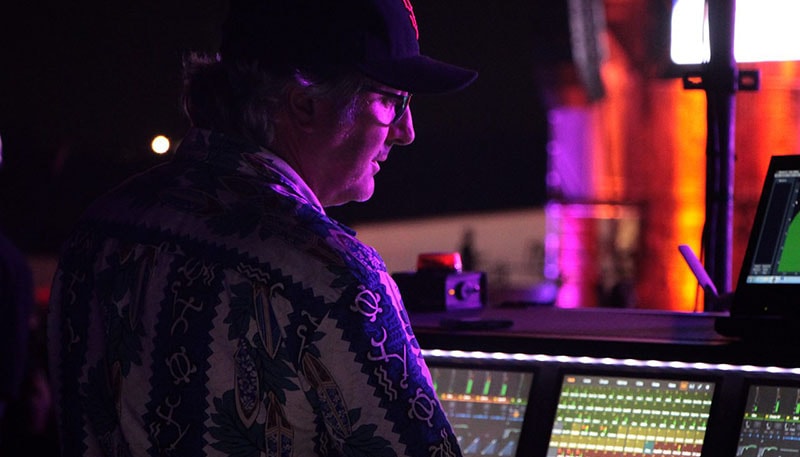 About the new system and features that are making a difference in the tour with Linkin Park, Madix explains, “What I like is that you can have all the parameters that you are working on the desk at one time. On the Profile I used to use the mouse on the screen a lot, but on the S6L, I use the control knobs on the surface more because you can map everything to the surface at the same time. Like with plugins especially, I can have most plugins come up on the desk. And using the [custom fader] layout function has been helping me a lot. The way I do it is, I have the first layout of recalls per song, and most of what is in there is similar. But if there is stuff at the end that I may need in that song specifically, then I have a drum layout, keyboard layout, guitar layout so I can get to things really quickly. But on the top I have the layout of all the channels I need to control for any given song.” 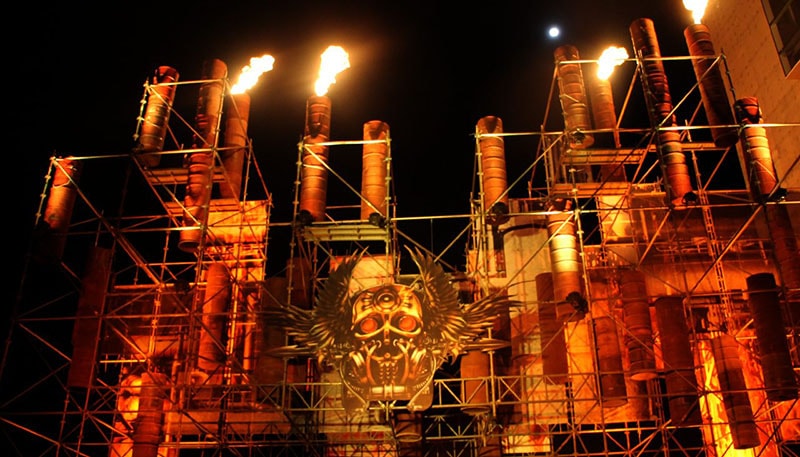 Linkin Park is known for their hybrid music style, incorporating elements of pop, rock, indie rock, hip hop and electronic, and this tour features songs from previous albums as well as their latest release. On the challenges of mixing such diverse musical styles in one show Madix shares, “What’s interesting with these guys is that they have a new record that is very pop, and a lot of the sounds, especially drum sounds, are almost indie rock, but the older stuff is quite heavy some times, and there is the element of rap that is very recurring, as well as electronic elements. From song to song different elements need to bubble up to the surface, and being able to control that is really handy. I bring some elements to multiple channels on the desk and give them completely different treatment, so on any given song a different set of faders might be on the top of the surface. The S6L is definitely a step up in audio quality and the integration with Pro Tools is so easy, it requires significantly less interfaces, and time, to have a good workflow. We also record the shows to have excellent quality material to create content that the band can use a DVD or social media.” 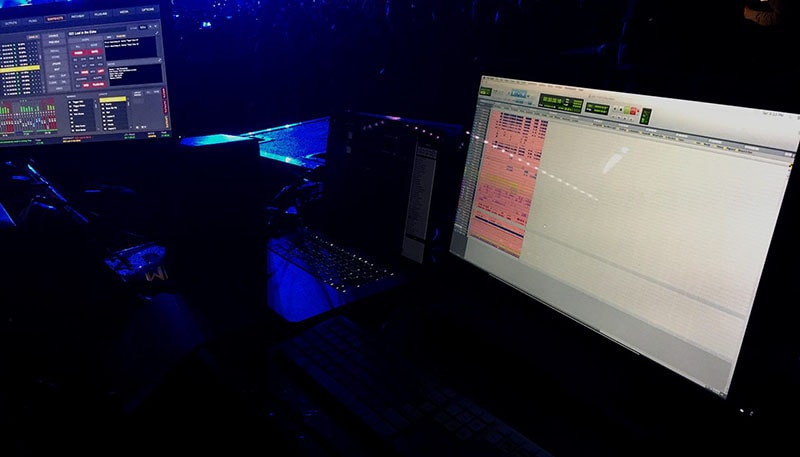 As a passionate audio engineer, Madix also shared with us his excitement for new technologies that are part of the Avid portfolio, “The Avid Cloud Collaboration is an exciting technology, and opens up a lot possibility that we can already see changing how we work. Also, I’ve been testing the Dolby Atmos integration with Pro Tools with a company that I co-founded called Diablo Digital. It’s got so many possibilities, on Virtual Reality, for example, and I see this as part of the future, is on the horizon. It’s mind blowing!” 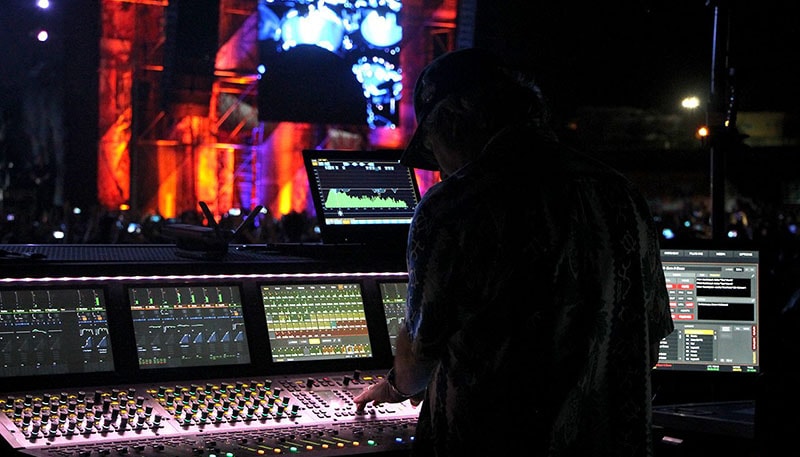