Record, produce, and mix albums for a diverse array of musical artists in the UK.

Marco was born in Italy and learned to play piano as a child, later developing an interest in electronics, radio broadcasting, sound reinforcement, classical and avant-garde theater and live sound. He spent his early 20’s working for PA companies as a freelance live sound engineer, but moved to the UK and enrolled in a music technology course at the age of 25 to give his career in the music industry a fighting chance. Marco approached Peter Gabriel’s Real World Studios for some work experience, where his electronics skills landed him three consecutive placements with the Studios’ maintenance department (the Workshop), where he not only helped out with routine maintenance, repair and installation, but also learned about studio equipment and studio practices. 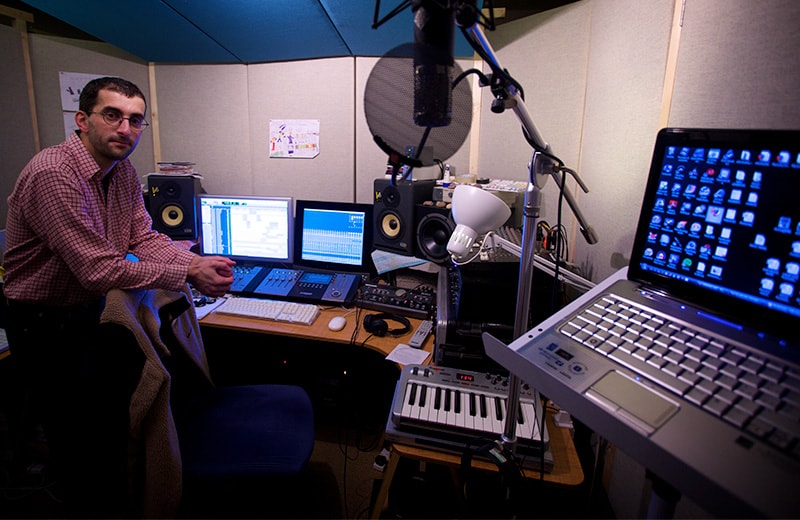 Marco’s first assisting gig at Real World was with UK producer Trevor Horn on a Genesis session, later did some freelance work during Real World’s last Recording Week, and finally was offered a full-time job as an assistant engineer the following year. He spent 12 years working for Real World, quickly moving up from his initial assisting job to Staff Engineer and finally to Senior Engineer, a position he held for several years until leaving the Company in 2008.

Although he still collaborates part-time with Real World as a technical consultant, Marco is now primarily a freelance producer and engineer, working out of the Green Room—a privately owned facility hosted within the Real World complex. Marco also freelance writes for both Future Music in the UK and the Italian magazine Computer Music & Project Studio, and contributes to the online audio tutorials website www.audiotuts.com.

Master of the mix 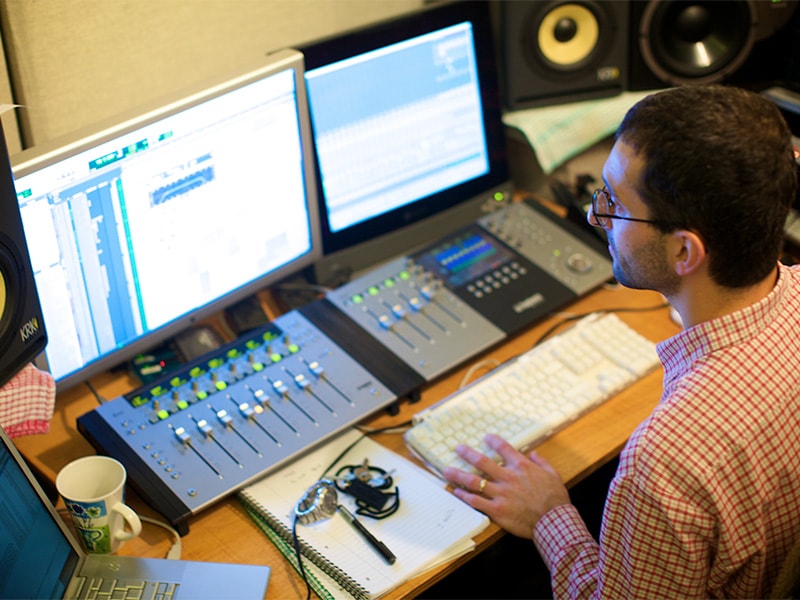 I have an Artist Mix and Artist Control combo, which I use primarily as a 12-fader mixing station with Pro Tools. I also occasionally use Logic Studio and Ableton Live with Pro Tools, which the controllers manage handily at the same time. Having faders in Pro Tools is always a must when mixing, not only for volume rides but also to throw a quick balance or for fine-tuning after I’ve created a set of VCA masters. I tend to work on masters most of the time and leave the individual channels static. The Artist Mix and Artist Control have very responsive faders and it’s only space limitations that are keeping me from adding a further Artist Mix to have 20 faders—it is not uncommon for me to have more than 12 VCA masters and it would be nice to have them all laid out in front of me. Recently I had two fellow producers using my setup without any training and they happily managed to get their work done and even praised the responsiveness of the faders. 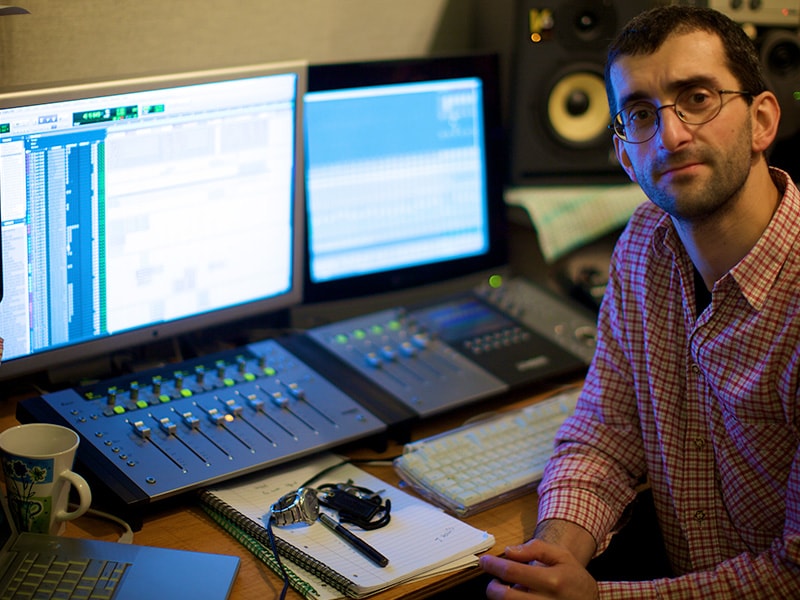 The Artist Mix and Artist Control are central to my Green Room Studio facility. Since my purchase a year or so ago, I have produced, mixed and mastered four separate album projects—a jazz record (The Swiss), an Irish folk record (Guidewires), a jazz solo artist (Clare Teal) and an indie Dutch record. All these projects were recorded elsewhere and mixed in my room, and all the mixes were attended. I’ve so far clocked several months of constant use and I’m currently producing a pop/rock record and an instrumental quintet, as well as mixing a Dutch world music record and an experimental record for King Crimson’s original drummer Michael Giles. All these projects will be completed on my Artist combo.