Editing a reality show requires an editing tool with features that allows media management, collaboration for multiple users, and the versatility to create a story from unpredictable footage.

Mason Carden knows every stage of the storytelling process, whether as a videographer recording wildlife off the coast of Cape Cod, to producing the dedication of the Provincetown AIDS Memorial, to editing and delivering polished episodes for AXS TV’s Real Money. He has spent his career in video creation, developing mastery of Avid Media Composer, and building skills for timing and composition that transfer to other parts of the production flow.

Real Money is a reality show featuring singer Eddie Money and his family, who write music together, perform, play golf, deal with squabbles, and other zany antics you expect from a celebrity family program. Mason was the Senior Editor on the show.

Editing this type of show presents unique challenges, because of its unscripted nature where practically anything can happen. This allowed Mason to make a lot of decisions in Media Composer to highlight different parts of the family’s daily life.

Media Composer provided highly useful tools for reigning in a reality program where the family could be so spontaneous and unpredictable. “I worked with my post producer to create an arc for each episode within a pretty quick timeline. It was great for putting a lot of Avid’s features to work.” 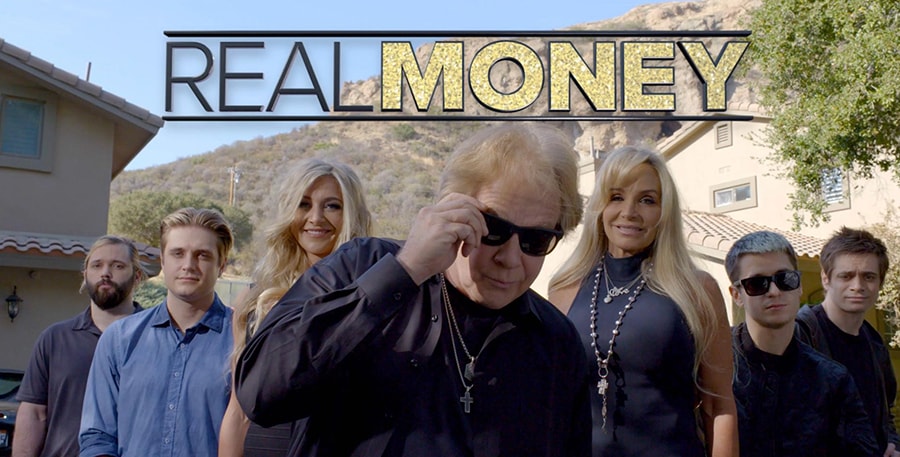 Mason began his video career in Knoxville, Tennessee, as an Art Honors student at Farragut High School. “I was very fortunate to receive an internship at a local TV production house, where I quickly gravitated towards post. I knew I wanted to be a storyteller. I was advised to take Avid classes by my Final Cut teacher, because there was more career potential. After graduating college, the first production house I worked for had Avid.”

He attended Pellissippi State Community College, earning his Associate's Degree in Media Technologies, as well as taking on internship roles with production departments. At Red Arrow Industries, which executive produced the show Real Money in collaboration with Enchanted Media, Mason started as an Assistant Editor, ingesting footage and managing media. He eventually worked all the way up to Senior Editor, creating original programming featured on HGTV, Travel Channel, Animal Planet, and History Channel.

“Ryan Hardison [co-founder of Red Arrow Industries] is a mentor, and gave me the chance to start and move up the ranks. On Real Money I really liked being able to creatively collaborate with our crew in LA.” The long-distance collaborative process is part of the experience for many cable-TV programs. Mason found that shared storage was essential to the editing and post-production process.

We couldn't have done it without the shared storage system—my assistant editor would receive new footage. While they ingested the clips, I would watch and cutdown all the raw syncs down in another bay. We had to turn an episode around in about a week’s time so access to shared storage was essential to keep cuts rolling out the door.

Mason describes the organic process of building a story from raw dailies to a rough cut with music and sound effects in 5 days. “We got dailies every two weeks. The show had no strict time restrictions. Once everything was ingested and synced in my bins, I would cut down story beats and work with my post producer to hone in on insightful moments that captured the family’s dysfunction and humor. It was a beautiful way to work.” 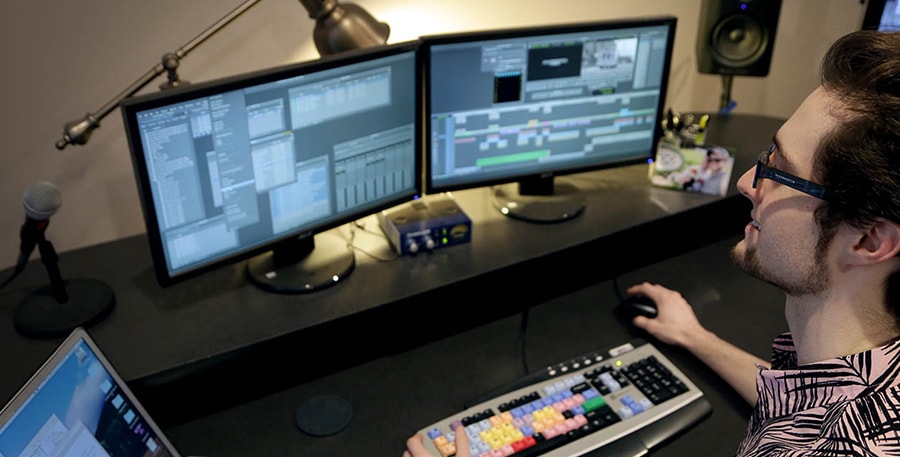 Avid also provided the team with critical tools for making final adjustments for broadcast. “The show is very much rooted in music. A lot of episodes revolve around big performances. Multigroup allowed us to ISO performance audio that was stacked 6 or more tracks deep sometimes. It was a critical component that streamlined our audio sweetening process in Pro Tools.”

For reality TV, PhraseFind is a dream—you watch down all this raw footage because it’s your job and there is no script. But you’ve got to come up with a story fast. Yet, several stories can unfold in two week’s worth of footage. Being able to search for keywords or a character’s name and find all the related sound-ups quickly is super helpful when you’re under a deadline.

Media Composer’s audio editing features also provide a great deal of flexibility for working with unpredictable programs. “I used the audio-ducking tool a lot for layering in music during my initial rough cut. Also, audio suite plugins like D-Verb or Vari-Fi let us customize music stings and sound effects.” 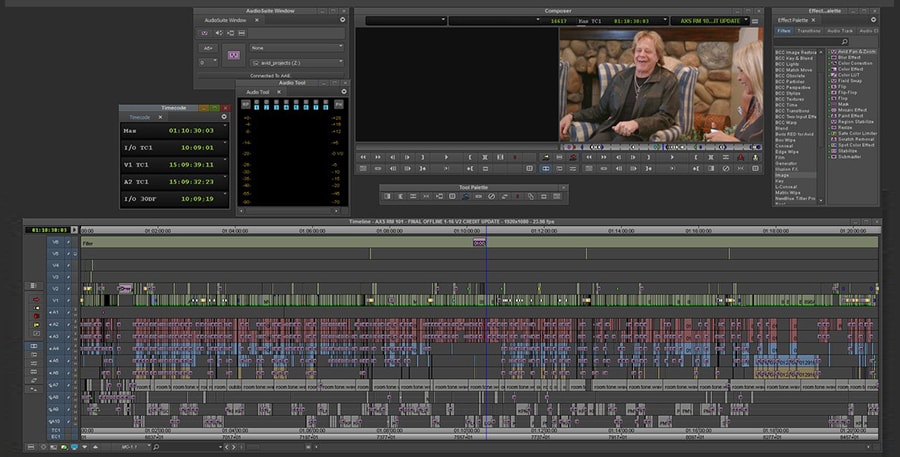 Mason continues to build a broader career in filmmaking, freelancing as a videographer on Cape Cod. He is also teaching editing techniques, as well as sharing the advantages of using Avid, for its advanced editing technology as well as its impact on their career growth.

“At 27, it’s amazing to have these opportunities to find my voice as a storyteller. I love editing, and Avid’s been at the core of my career. The journey continues!”