Our hard-rocking "band of brothers" had released four recordings in stereo up until 2020 (two full-length LP's, and two EP's), but with the new crop of songs we were writing for our latest release, we were now ready to push the boundaries of what's possible for independent artists. The question became how to achieve these ambitions—and the answer soon became clear during the stereo mixing process for our fifth release, The Money's Not Enough. 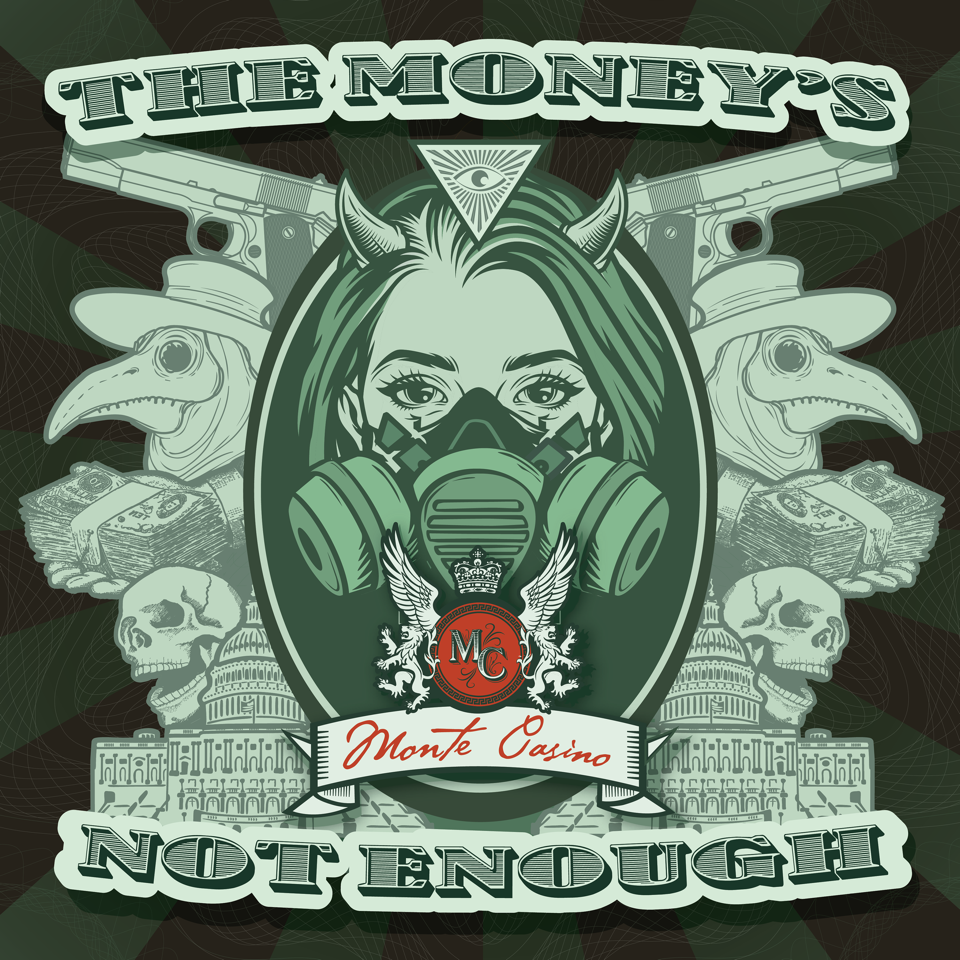 Being a mix engineer and producer by trade, I became aware of the Dolby Atmos® medium a few years back, and honestly, it was a bit intimidating at first. I watched from afar as Dolby and Avid began working together to bring the vision of immersive audio to fruition. Fast-forward to 2020, and I was able to test the waters with demos of the Atmos software within Pro Tools—with no other hardware necessary! I had a blast experimenting with this fascinating technology. And as a Pro Tools engineer, it didn't take me long to learn the basics of the Dolby Atmos integration. 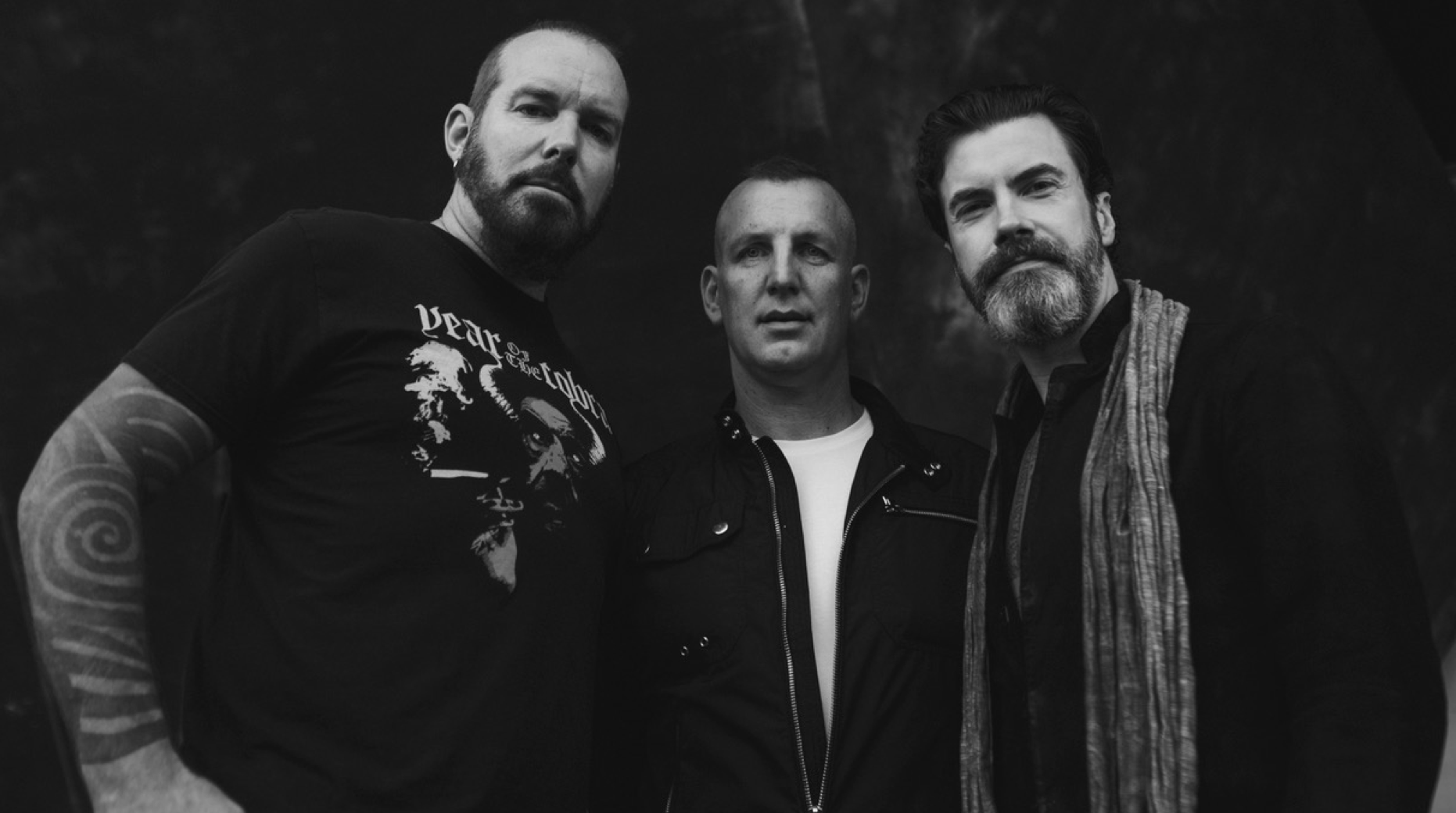 Through a mutual friend, I was able to meet up with the guys at Studio 1 LA with the intention to learn some tips for mixing in Dolby Atmos. It didn't take long for me (as an artist now) to realize what was possible in this format. Early adopters in the medium, Karma and Erich, were now creating music experiences unlike anything I'd ever heard before. The only way I can describe what I was hearing is that the sound was actually pleasing my brain in a way that was independent of my ears. Trippy, huh? To make a long story short, we hired them to mix The Money's Not Enough in Atmos, and I would thus continue my Padawan training at the hands of these Jedi masters during the process. 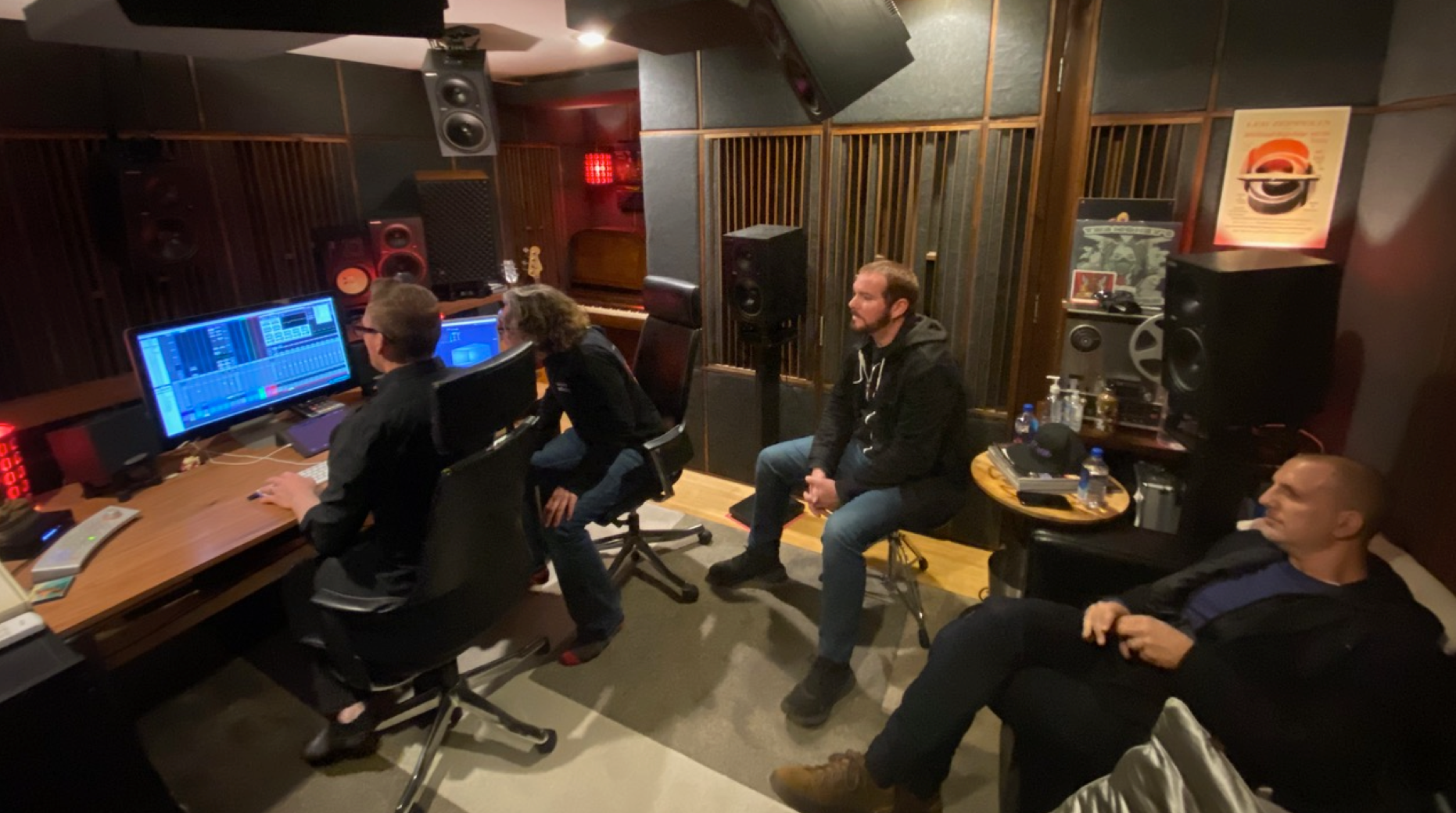 Prepping the sessions for a Dolby Atmos mix was a breeze. There were so many options, but in the end, I just sent Studio 1 LA the stereo Pro Tools mix sessions with any FX that I'd deemed essential printed in the track. Every other plugin was removed. I provided the stereo mixes as reference, and that was it. 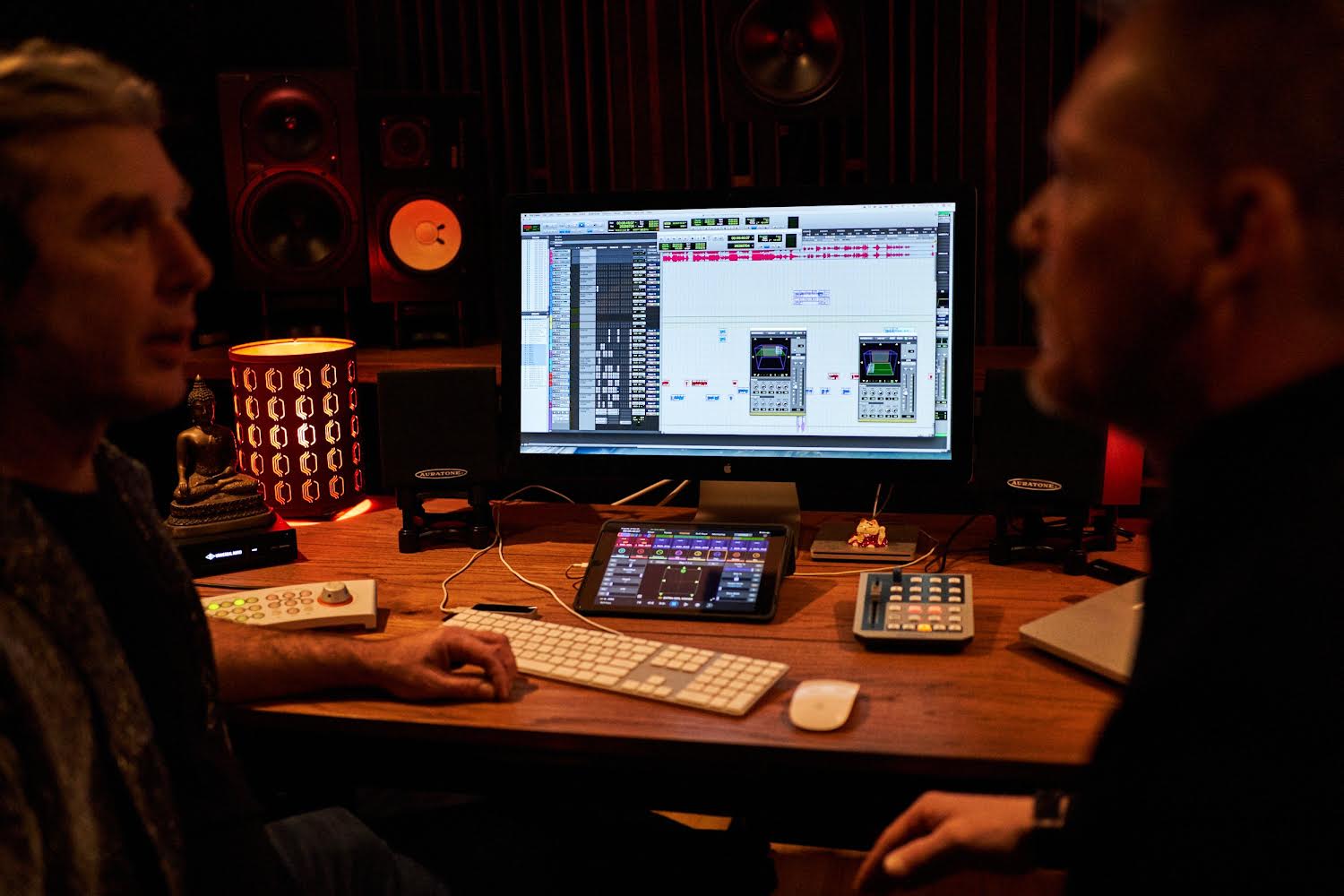 A few weeks later, I met Karma and Erich to hear the first mixes of a few of the tunes. Whoa! We still sounded like a rock band, but the emotional impact of the songs was greater than ever. Elements were enhanced, but never distracting. A creative tweak here and there, and we were in business. It was pure joy to work with these guys in this burgeoning format.

Our first single, Merry-Go-Round, starts off with (surprise!) an old-timey carousel sample. In the embedded video, (starting at 7:32), you hear how it feels like you're in the middle of a carousel as it goes 'round and 'round—even while listening in binaural on headphones. How about that slide solo? It's playing from the center of your soul! And the backup vocals? They are coming from the heavens, not a speaker.

Releasing the album in both Dolby Atmos and stereo formats was also super easy to do. Using Avid Link, which every Pro Tools user is already familiar with, I was able to get a subscription to AvidPlay as the distributor. The submission interface was clear and clean, and within a week we had our music on all the Dolby Atmos support outlets (Apple Music, Amazon Music, and TIDAL) for our fans. To have the option to hear our music in stereo or Dolby Atmos has been like a dream for us. The game is changed forever.

*Dolby Atmos is a registered trademark of Dolby Laboratories

Author: Joey Kay
Joey Kay is an artist, producer, songwriter, and audio engineer working out of Los Angeles, CA. Joey has also worked as a Pro Tools instructor at Avid, as well as a music production educator at schools including SAE and the Atlanta Institute of Music.