For nearly a century, Mosfilm has been the undisputed leader of the film industry in the Russian Federation. As a leader in Russian filmmaking, the famous studio produces, releases and sells motion pictures, television series, and videos, and provides its own complete film production service from scripting to final film release. Producing over 100 films a year, the studios output has included widely acclaimed Soviet-era films, ranging from the Red Westerns to the Akira Kurosawa co-production Dersu Uzala, and the epic War and Peace.

Mosfilm continually upgrades its production technologies for sustained, high-quality film production and routinely makes investments in Avid audio and video systems and software. Working with Avid partner and reseller Sfera-Video, its latest requirement called for audio platform additions to keep pace with ever-changing workflows and meet the needs of a varied customer base. This audio upgrade marks the largest investment in creative technology in the history of the Avid and Mosfilm partnership. 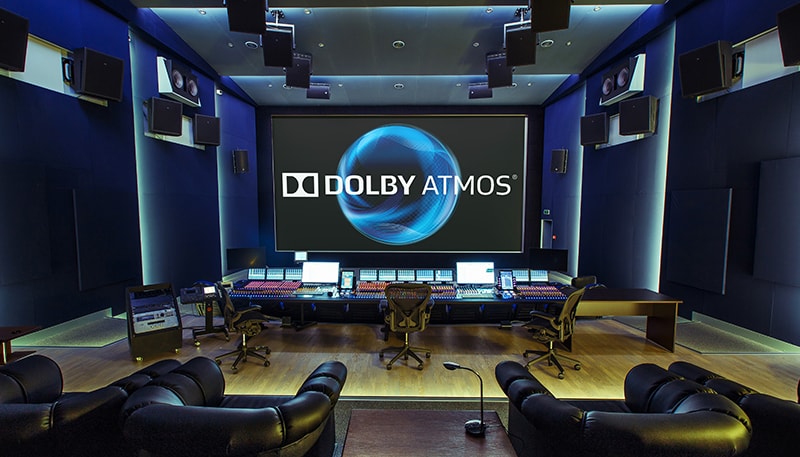 Evgeny Menshov, dubbing studio engineer at Mosfilm, is responsible for the timely upgrades of technology systems and software, along with the daily maintenance of the studios. He speaks on the importance of addressing market challenges and the evolving needs of filmmakers. “We strive to remain the most innovative film studio in Russia, not only with Dolby Atmos technology, but also with an armory of the most cutting-edge editing and sound mixing equipment and software from Avid. Previous experiences with Avid meant it really was a natural choice for us when considering our next round of improvements,” he says.

With Pro Tools | HD, sound professionals can create and collaborate quickly, efficiently and with the highest levels of creativity. Support for Dolby Atmos, and cloud collaboration capabilities were all significant features for Mosfilm to offer customers like 3T, Russian Project, Red Square and Enjoy Movies. With users editing various content from movies to TV shows, some projects require multiple operators, and workflow flexibility was also vital. Pro Tools | HD allows sessions from multiple rooms in the facility to open easily and transparently.

Five Pro Tools | S6 consoles are the workhorses and central to a range of audio functions. One is reserved for use within the speech-dubbing studio; two are in small rewriting studios designed to produce films that go on DVD/Blu-ray or for television broadcast. In the same studios, premix is also done for films being prepared for release on the big screen. The final two consoles are installed in the newly built Dolby Atmos studio.

Along with Oscar-winning Soviet classics, iconic productions to come out of Mosfilm’s studios include, The Dark Story, based on Chekov’s classic play The Cherry Orchard and patriotic blockbusters like 2012’s White Tiger, about a tank commander in the second world war, and Road To Berlin, released in 2015 to coincide with the 70th anniversary of Russia’s victory over the Nazis.

For Menshov flexibility is a critical benefit. “Modular design is one of the most important characteristics of the console,” he explains. “You can quickly change the console configuration to the requirements of the sound engineer, or configure to the needs of more than one engineer if needed.” They also offer physical flexibility. “I just move the modules to the desired location and connect them over Ethernet,” says Menshov.  “The powerful combination of the S6 console and Pro Tools means we can devote more time to finessing the sound to accompany the picture, and infinitely improve the quality of the overall theatrical experience.” 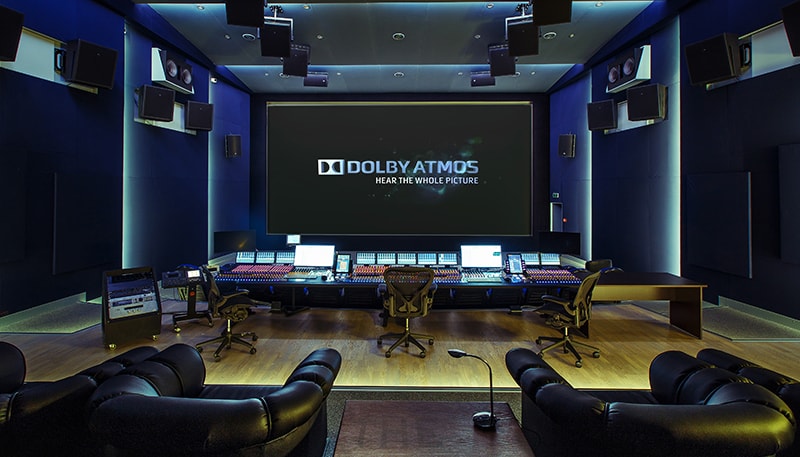 Provided by Sfera-Video, Mosflm also selected Pro Tools | HDX to meet the most complex and demanding sound projects. The system provides the power to handle dozens of audio sources, hundreds of tracks and thousands of clips. Sound engineers can use a variety of different sound processing plugins in one session simultaneously to obtain the highest-quality mixing results.

As an invaluable member of Avid’s preeminent customer community, Mosfilm continues to be recognized for preserving traditions, while using technology to enhance cinematic experiences. The studio is currently upgrading to all the newest versions of Avid’s software, with plans to be complete and fully up to date by 2018.

“Thanks to Avid, we really have achieved the best sound studio installation not only in Russia, but possibly in all of Eastern Europe,” says Menshov. “The fast and easy workflow, ability to adjust the systems for a wide range of customer needs and the overall flexibility and ease of use allows us to address market challenges and requirements in a timely manner. We’re proud of our heritage, and Avid’s creative tools continue to help us tell both our own, and our customers’, stories to the world.”