Connected 4K workflowâfrom the studio to the cutting room floor

Nagoya Broadcasting Networkâs (NBN) aim is to become one of Japanâs leading stations in next generation broadcasting. Cementing this approach is the broadcasterâs adoption of state-of-the-technology to enable the production and delivery of 4K and HDR content. With investment in the latest Sony cameras and monitors to capture 4K content in 2015, NBN sought to extend its 4K capabilities from the studio floor into the cutting room. 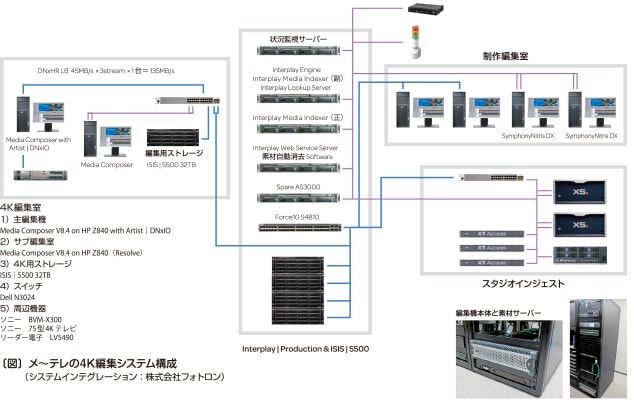 An existing Avid customer, NBN quickly realized the potential of a connected workflow enabled by Avid Everywhere and powered by the Avid MediaCentral platform. Investment in the latest Avid 4K solutions, backed by scalable storage, has taken the broadcasterâs 4K production to another level.

Building out a dedicated 4K editing and finishing room, NBNâs first 4K project was a special edition of the entertainment show, BOMBER-E Dance Night. Mr Minoru Murata, head of NBNâs technology strategy department, technology office, said, "Since NBNâs talks on next generation broadcasting in 2013 lead by President Masahiko Yokoi, weâve taken steps to create frameworks within the station and began by experimenting with 4K camera productions tied to the popular dance shows in our catalog.â

We decided the best solution would be for us to make the investment in Avidâs latest 4K solutions and gain knowledge of doing it ourselves. 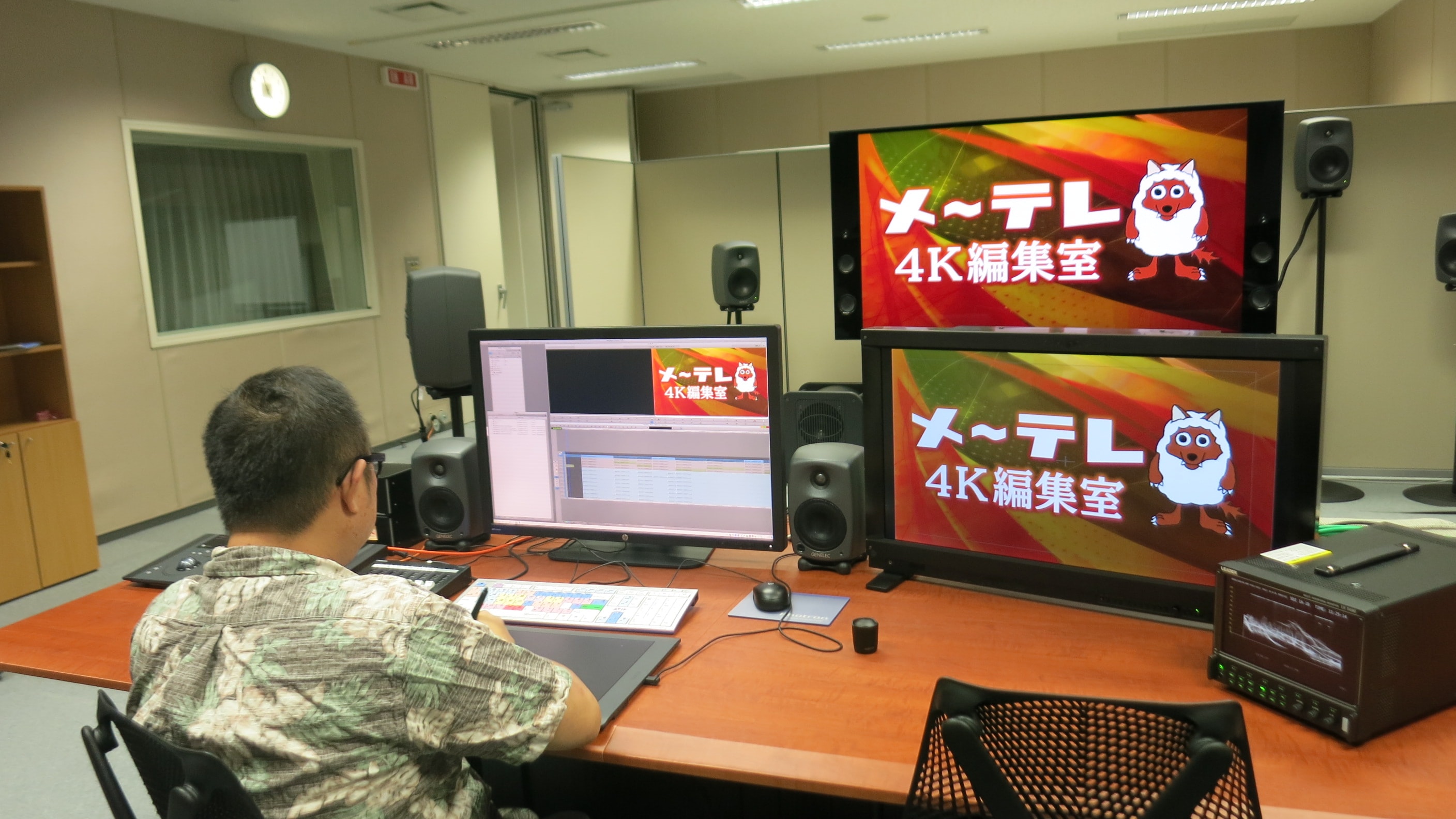 Realizing the pressure to remain operationally efficient, the broadcaster accessed its 4K production chain further and realized the benefits of moving editing 4K content in-house. Mr. Hirotaka Tsutsui, deputy manager of the technology strategy department, adds, "While we were involved in 4K production as content makers, we were outsourcing 4K editing which wasnât helping us to grow our knowledge base and editing know-how.â

He continued, âFactoring in the many format changes required for offline editing, the introduction of Avid Media Composer with the Avid Artist | DNxIQ (now Avid Artist I/O) video interface enables us to be an integrated production house for 4K programming, from capture through to final finishing, all under one roof.â 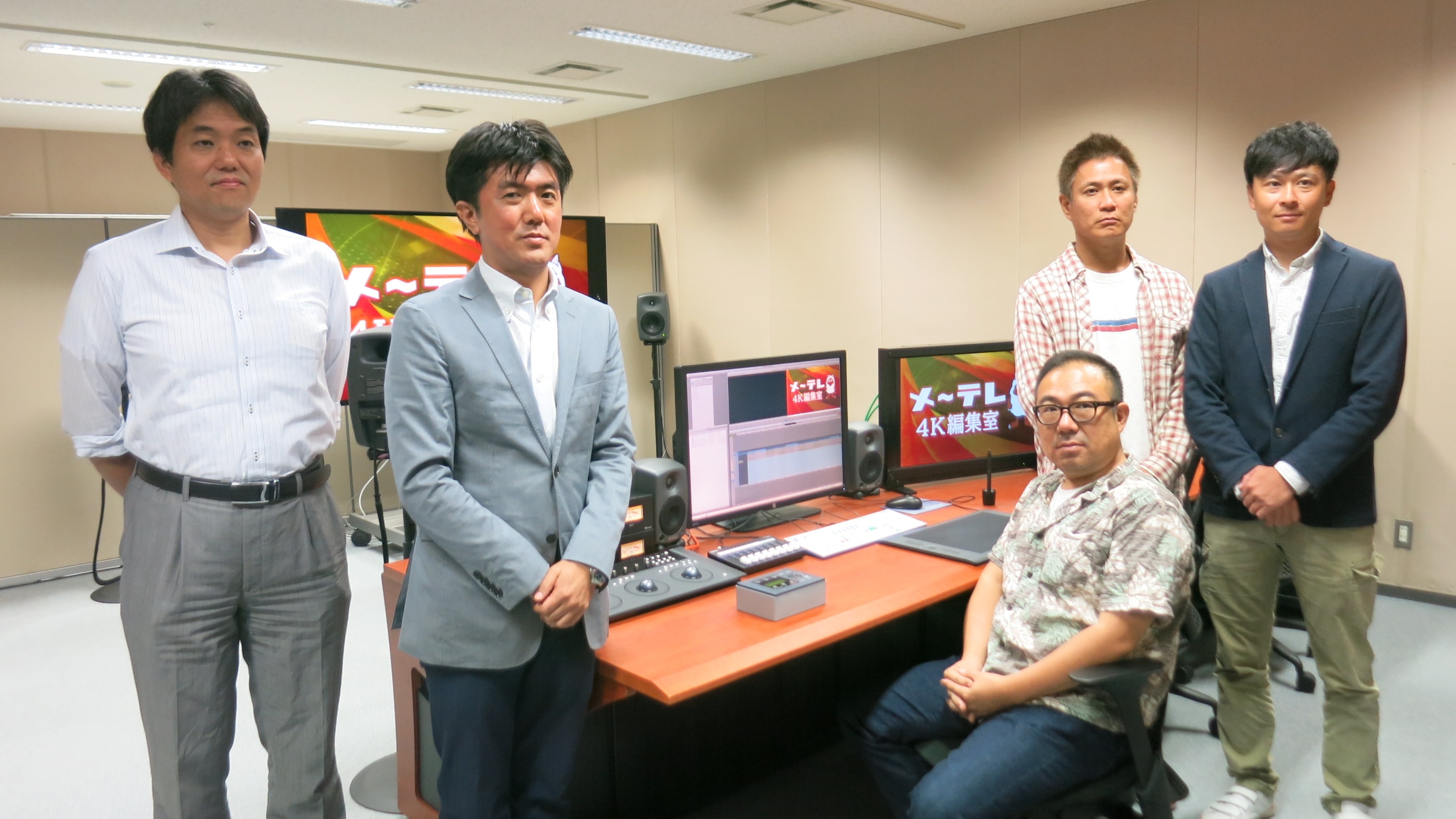 Editor, Mr Hiroaki Tanaka, shares his 4K editing experience, âThe editing operation felt very familiar and the same as HD editing. The codec we use is Avidâs proprietary Avid DNxHR so 4K editing was a similar operational feel to what weâve been used to. Our editing workflow comprises generating proxy data (HD) from 4K master data, offline editing, and adopting the AAF file as edit data and converting it to a 4K editing file format.â

As the only 4K editing facility in the TÅkai region, NBN plans to offer the suite for hire to external production companies. And with 4K content currently being broadcast in Japan via satellite or IP video streaming, NBNâs business model to maximize the use of the suite is evolving. Hirotaka Tsutsui, concludes, "Weâre considering using our 4K capabilities to produce large-scale videos for events, providing signage content, as well as compacting down to HD videos and rolling it out for regular broadcast or satellite broadcast.â