Opus isn’t just Israel’s largest post-production house. With three locations—two in Tel Aviv and another in Jerusalem—it just might rival the size and capabilities of any facility on the planet. Its stats are staggering. With 20 full-time staff and more than 200 editors coming through their doors at any given time, Opus’ workflow is powered by MediaCentral and boasts 100 Avid suites, including 20 Media Composer workstations, with Media Composer | Symphony Option providing color correction and mastering capabilities. Multiple Pro Tools suites enable the most sophisticated post-production sound design. Recently the facility added a range of Avid NEXIS software-defined storage solutions to better support the latest high-resolution workflows and collaborative post production.

Opus has been an Avid-driven facility—100% for editorial functions—since its founding in 1993. In the years since, it has evolved as a post-production destination for regional and international film and TV production. To maintain its leadership position and best meet the needs of high-profile projects, Opus continually invests in new technology. So when customers began asking for shared storage and more collaborative workflows to facilitate high-resolution, bandwidth-demanding applications like 4K, it looked to Avid once again.

“We always try to be the technology leader in Israel,” says Dori Bashan, Vice President Technology Development at Opus. “We were the first post house to purchase an early Avid storage solution for offline back in the day when all other post houses were using SCSI external drives. And now we’re the first to deploy NEXIS for shared high-bandwidth color grading and film restoration.” 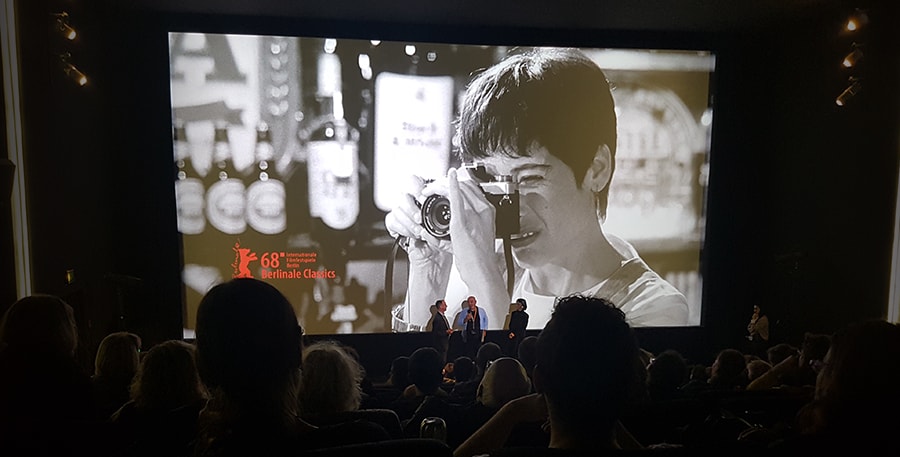 From fantasy to reality

Many of the country’s hugely popular reality shows, including Master Chef, X Factor, Israel’s Got Talent, and the Israeli version of American Idol, are all completed at Opus. With demanding, time-dependent workflows, Opus needed to ensure its Avid suites had the necessary audio and video tools, easy access to media, and significantly, a collaborative environment. 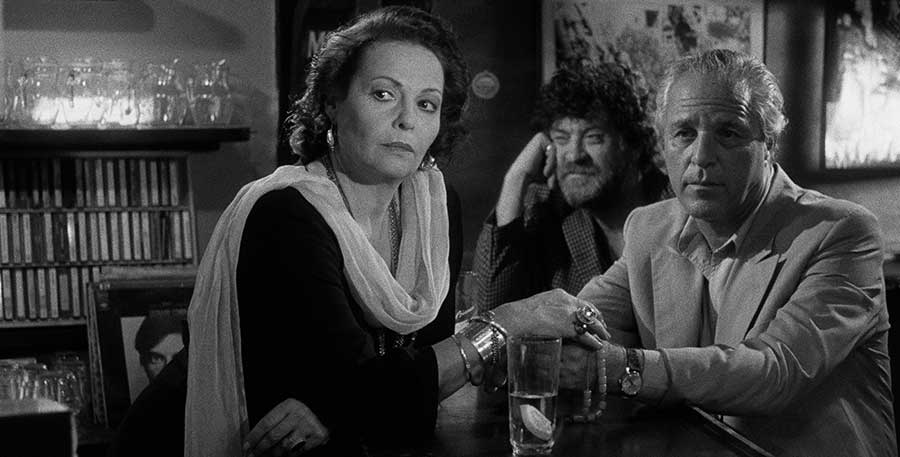 The power of Avid NEXIS | PRO and Avid NEXIS | E4 storage engines enables uncompressed 4K coloring, a first for the facility. It also brings time savings and greater efficiency. “It’s the first time we started working in a shared environment in high-resolution workflows,” says Dori. “It’s a major step for us and for the entire industry in Israel.” Prior to the NEXIS upgrade, online work was conducted on local storage which caused bottlenecks for reality programming in particular. Junior editors would have to wait until lead editors were finished before the next stage could be completed. Now transcoding can begin while an online editor is working in the same suite. Media can be shared instantly and editing functions conducted simultaneously. 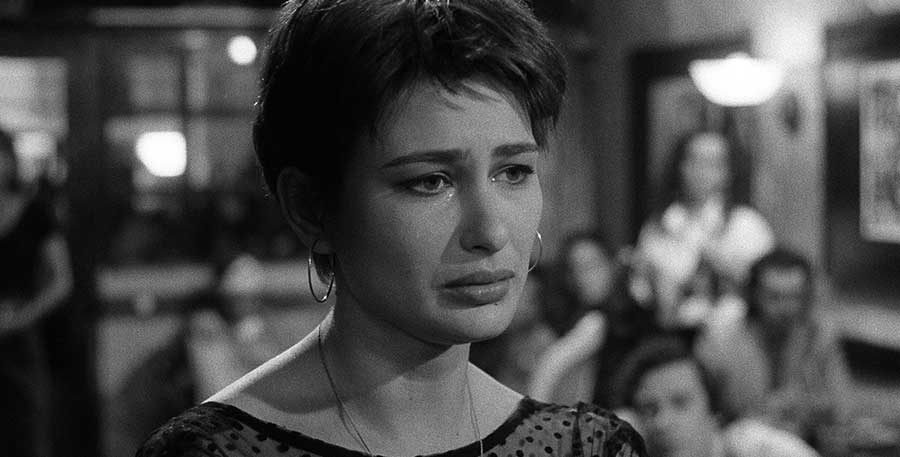 Film Restoration for broadcasters and archivers is a significant part of the facility’s work on the drama and feature film side. And an efficient calibration system is critical. “With our previous workflow we couldn’t move from one suite to another,” explains Dori. “That would involve literally hundreds of terabytes of material, so it just wasn’t possible. For calibrating and restoring in 4K, this is a tremendous advancement.” NEXIS was instrumental in the recent 4K restoration of the Israeli classic, Life According to Agfa, directed by Assi Dayan. 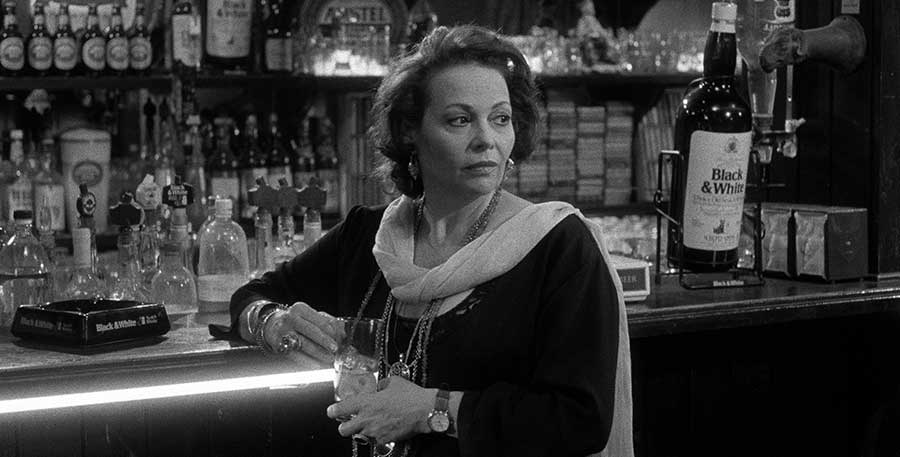 In addition to a more flexible, efficient workflow, there’s now more time to complete projects and more time for creativity. The workflows enable entire teams to work together simultaneously and share files instantaneously.

Cost was also an important part of the equation. “Until now, creating a workflow like this for high-resolution and 4K media was crazy expensive,” Dori offers. “But with the cost of Avid NEXIS we were able to take this step and offer an extremely valuable service to our customers.” 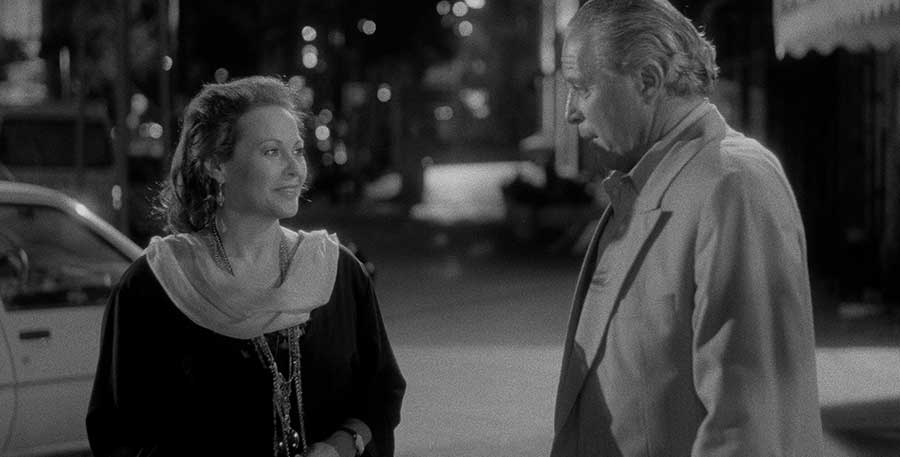 As the first software defined storage platform for media, Avid NEXIS brings more collaboration, increased efficiency and more time for creativity—and a leap toward truly virtualized high-resolution workflows. It’s also pushed Opus through another door—ready to embrace a future of bandwidth-hungry productions. “NEXIS has completely changed the way we work on all stages of the workflow,” Dori muses. “We can’t imagine how we’d manage without it.”

See how Avid NEXIS can take your post-production workflow to the next level—4K and beyond. 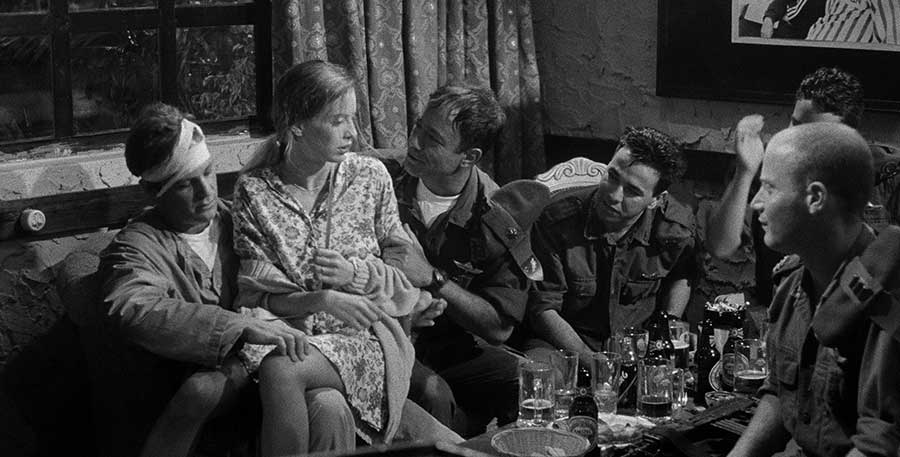