Planet Earth is in turmoil. A global disaster has upset the world order, forcing people everywhere to face their deepest fears and learn to live in a society that will be forever changed.

This is the plot line for an original TV series that began airing on a major streaming service in late 2021. Of course, it also applies to real life in the form of the global COVID-19 pandemic. These dual storylines converged in March 2020 shortly after principal production on the show was shut down, leading the series’ producer in charge of post-production to rethink his usual approach to editing. A scary proposition for sure, but one with a true Hollywood-style happy ending.

A character-driven sci-fi drama, the series was being shot in four cities on four continents. Editorial was scheduled to get underway in the Beverly Hills offices of one of the participating production companies, but that plan was rendered obsolete when the pandemic hit. The company had already built-out six bays by that time—three for editors and three for assistants—around Avid Media Composer workstations connected via Avid NEXIS shared storage.

When the shutdown went into effect, the producer was forced to look at alternatives for post. His options were limited. After test driving a number of remote editing systems, including one offered by his current editing vendor, he found system reliability to be a common, unsettling issue. “I couldn’t afford to have showrunners and producers watching new content and having the media jump or pause or not be in sync,” he said. “That would have been a true disaster.”

RPL allocated 40 TB of storage for the series, with each episode preloaded onto Avid NEXIS servers to allow the editorial team to begin working as soon as they were able. The virtual workstations were set up in the home of each assistant and editor, the network later expanded to also include four visual effects editors. Dailies were produced in a lab in New York and then sent to the editors’ virtual machines.

Each workstation included three HD video monitors and a pair of speakers and was provided a full 1 GB symmetrical connection to enable high-speed data transfer. Teradici® Cloud Access Software and PCoIP® technology were employed to compress, encrypt, and transmit the data to 10ZiG V1200-QPD zero clients at each workstation. No media was ever actually downloaded to the workstations, only pixels, which helped provide consistent high performance and security. The PCoIP protocol is secured by AES-256 encryption and adapts dynamically to network conditions in real time, further contributing to the highest level of content protection. Once editing was completed, material was transferred to a finishing house in Los Angeles.

While it’s logical to expect that a remote editing architecture might impact performance, video quality, and even creativity, it never happened. “RPL was able to remove the fear of the unknown, of not knowing if the system would work or not,” said the show producer. “Their systems have been completely reliable, and that’s where they really picked up the ball and saved the day for us.” 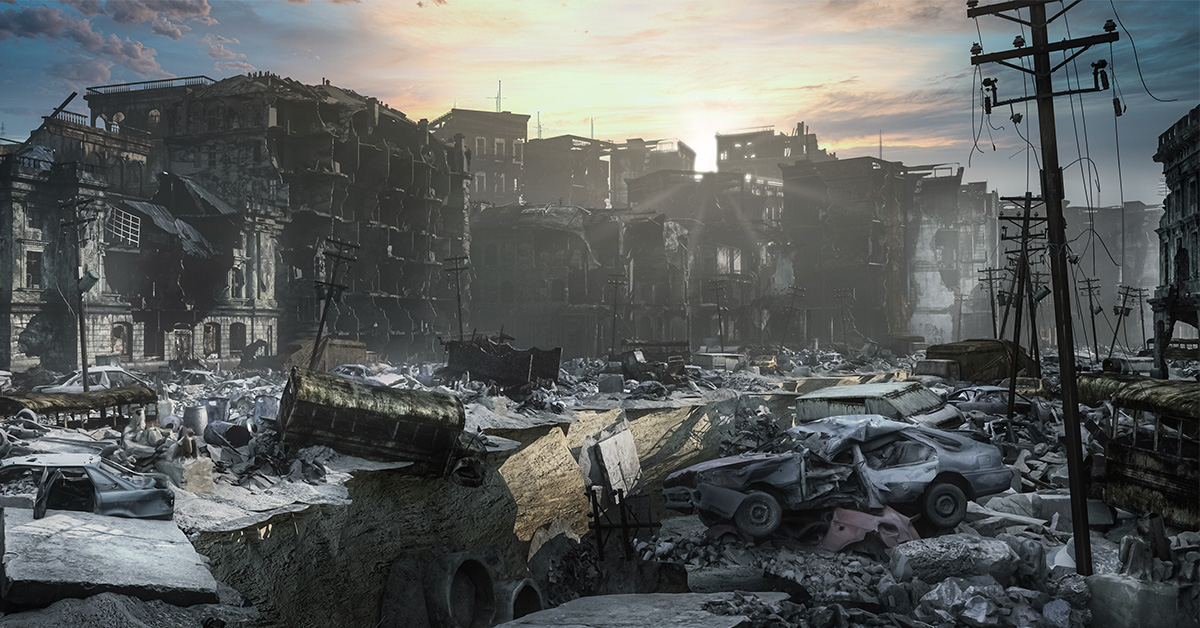 Teradici and PCoIP are trademarks of Teradici Corporation and are registered in the United States and/or other countries. Any other trademarks or registered trademarks mentioned in this release are the intellectual property of their respective owners.