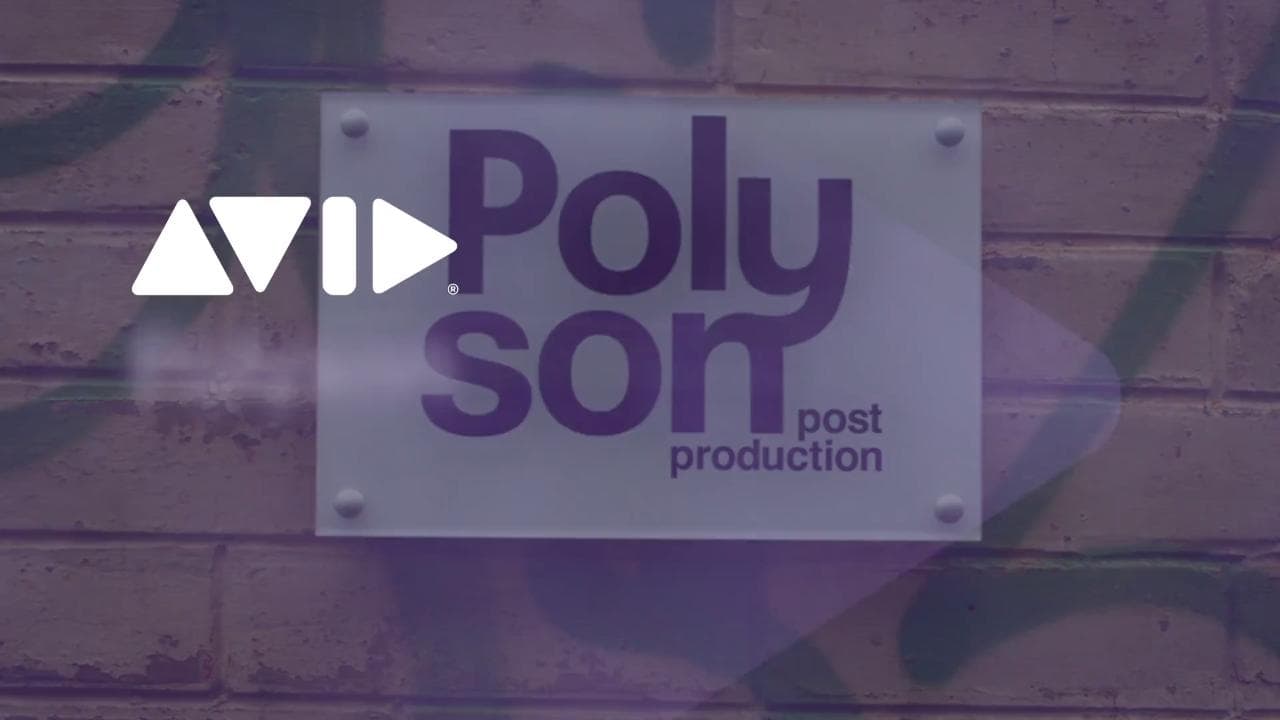 Polyson was founded in 1985, evolving from a small technical production equipment provider into a full-service cinema and television post-production house with two locations in Paris. Video and audio services include everything from shooting to final delivery in the new ubiquitous DCP format and encompassing dailies management, editing, grading, sound editing, design and mixing.

A spirit of ownership pervades this talent-rich and technically advanced facility, where all employees are partners. In fact, Polyson director Nicolas Naegelen, along with fellow company partners Nicolas Cantin and Daniel Sobrino, earned a prestigious Cesar award for the film Les Choristes.

It’s vital that Polyson’s studios and the technology within their walls meet the needs of a transforming industry and the highest standards of international filmmaking. Recent films mixed at Polyson include Barbara directed by Mathieu Amalric, Place Publique from Agnès Jaoui, Ash Is Purest White directed by Jia Zhangke, and At Eternity's Gate, an American film starring Willem Dafoe and directed by Julian Schnabel. 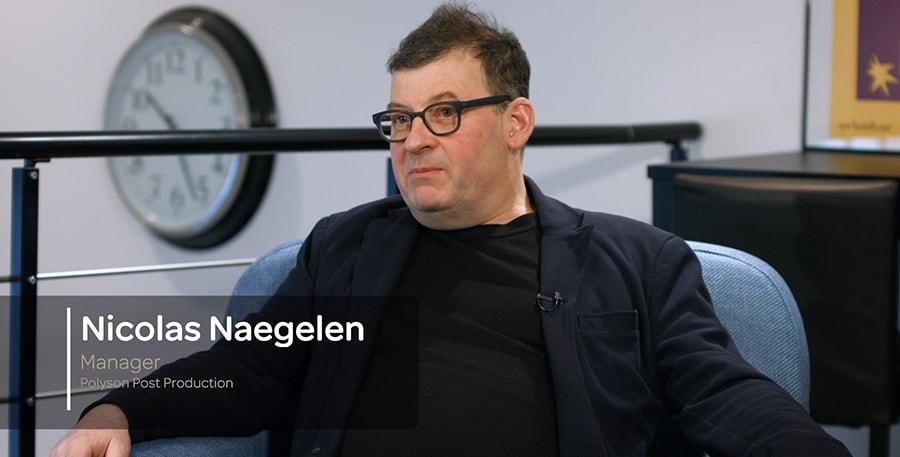 The speed, modular design and advanced ergonomics of Avid S6, along newly integrated Avid NEXIS intelligent virtualized storage were instrumental to the success of these and a wide range of other projects.

For us, Pro Tools and its entire family of solutions have enabled us to unite all soundtrack workflows of any motion picture into one single environment. It’s really powerful and a real revolution.

Pro Tools has long been part of audio services at Polyson. “My partners and I worked with very early versions of Pro Tools,” explains Naegelen. “We were pioneers, with a strong intuition that Pro Tools was already a revolution due, for example, with the ability to see audio clips or move sound with a mouse—At this time they were incredibly powerful features that were suddenly available to us.”

Currently at Polyson, the audio side of the business begins with audio editing, sound design, location sound and dialog editing, which is followed by foley recording, ADR, and finally, the mixing process. All of these functions are performed in audio suites equipped with Pro Tools, with the mixing stages also outfitted with S6 control surfaces. Together, the tools enable the ability to combine different types of tracks or files coming from different computers or Pro Tools workstations within a single layout, all with improved ergonomics and the benefits of in-the-box mixing.

The capacity to adapt to users’ needs is perhaps the most meaningful benefit to the Polyson team. “The S6 provides a standard way of mixing, while also able to do unique things like expand and control plugins on knobs and faders,” says Polyson technical director Charles Bussienne. “In addition to delivering greater mixing fluidity and speed as well as a lot of visual feedback, it offers an alternate workflow using the center section where soft keys and other commands can be personalized.”

The end result is a process that better fulfills any audio requirement and allows Polyson to answer the varied needs of mixers in whatever way they want to work. 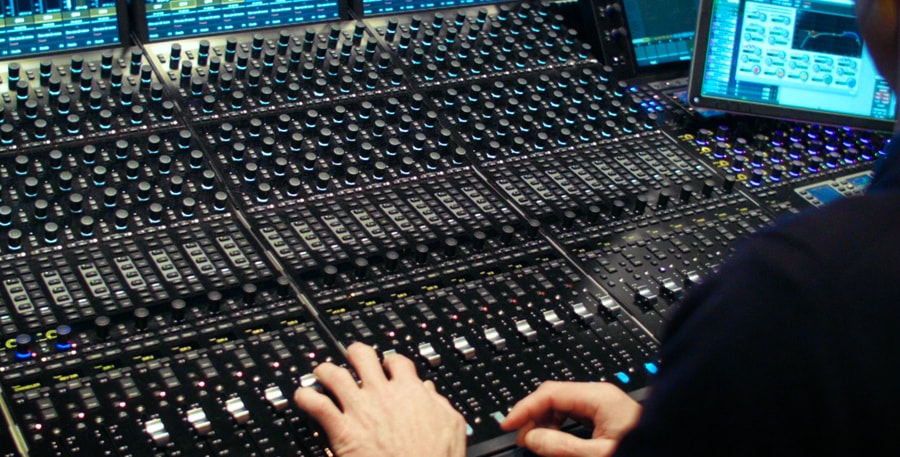 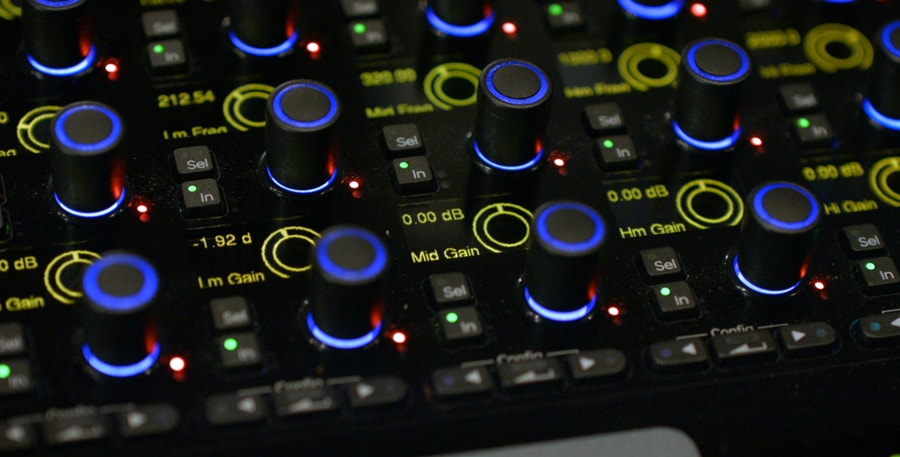 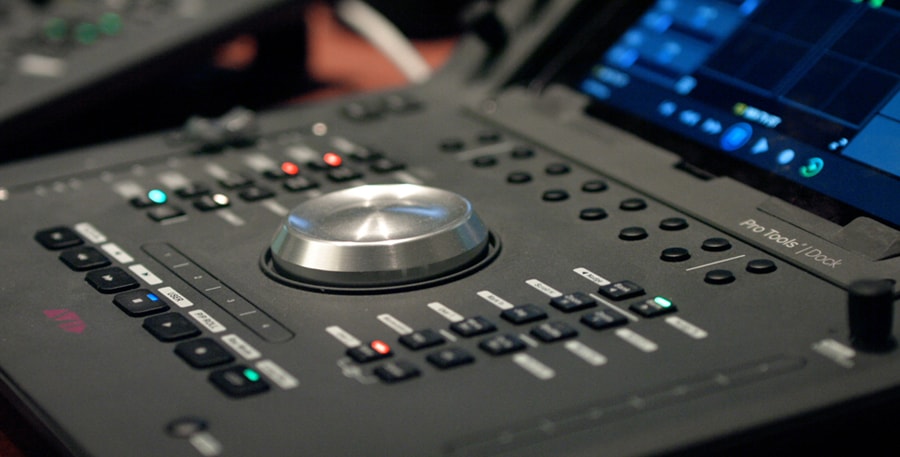 The newly added Avid NEXIS has deeply impacted Polyson’s workflows—across both image and sound—opening the door for greater collaboration within Media Composer and Pro Tools. In addition to intelligent software-based storage, scalability and power, the platform also improved data security and flexibility. With NEXIS, users can also quickly deploy a project from one room to another, to increase or decrease the number of users and volumes thanks to simple administrative functions.

The workflow in an audio project is closely linked to its video counterpart. Media Composer is used to synchronize audio and picture dailies, with NEXIS deployed as editing starts right on the set. At Polyson, assistants routinely export audio data from Media Composer to NEXIS at the same time the film editor starts working.

Nicolas Naegelen sums up the audio upgrade by pointing to its powerful overarching contribution. “For us, Pro Tools and its entire family of solutions have enabled us to unite all soundtrack workflows of any motion picture into one single environment. It’s really powerful and a real revolution.”

“Collaborating on this project with Polyson has been an enriching experience based on knowledge sharing! We've benefited from the experience of a team that 10 years ago adopted the ICON range of control surfaces and now the S6 in film mixing studios. And we were able to offer our expertise of Avid NEXIS centralized storage (more than 300 Avid ISIS and NEXIS systems deployed in France since 2008) for a complete Image and Sound post-production workflow.”

Explore how Avid S6 and Avid NEXIS can enhance your audio workflows today.