Get a post-production facility into a mobile environment, which could be popped up where and when it was needed. 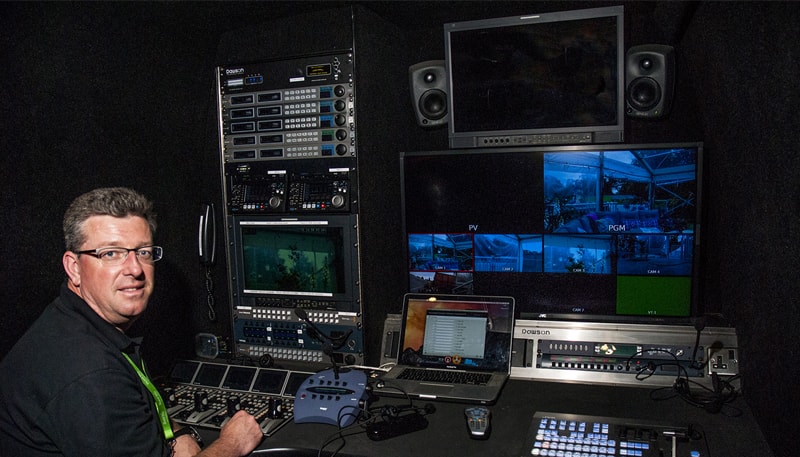 Ireland’s Riverside Television was started by Cyril O’Regan just after he left school in 1989, using funds loaned from his older brother’s Christmas bonus from his work at Waterford Crystal. Cyril didn’t have time for film school because he:

“Needed to shoot stuff, I’m an absolute cameraman at heart and my need to learn was vicious.”

Since then then his other two brothers, Nigel and David, have joined him in the company which now employs a staff of five, expanding to twenty five for major productions, and covering national events such as Bloom and The National Ploughing Championship.

Their idyllic studio was, initially located in rural county Waterford in what Nigel describes as:

“Absolutely in the middle of nowhere.” 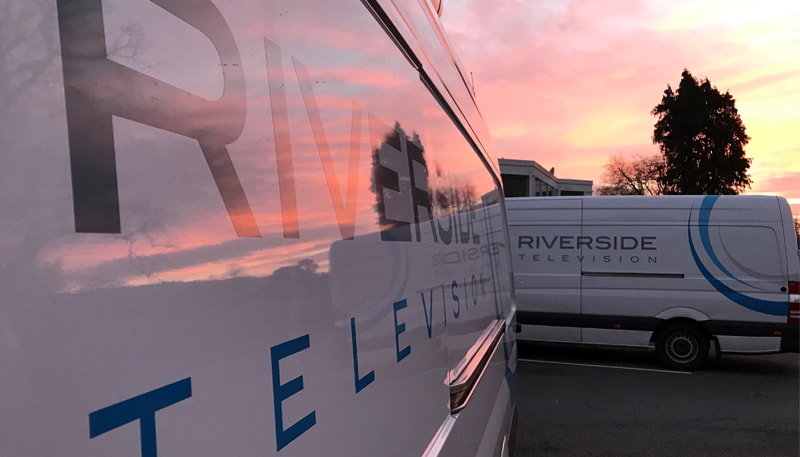 But following the new industry requirement for on-site production facilities the brothers stepped back and reconsidered their business approach:

“Six years ago we flipped our thinking completely, from having a beautiful comfortable base within four walls, to being able to make the edit where the work is actually happening.”

From the middle of nowhere to popping up anywhere

Thinking ‘inside the box’ was the conclusion and working with Tyrell enabled them to become a pop-up studio:

On-site editing has become a more common industry practice, and production companies now require post to be delivered in-house and pretty much everything we are doing is now mobile. Whereas before the set-up was quite ad-hoc the Avid NEXIS is a managed system which we can scale up or down as required. 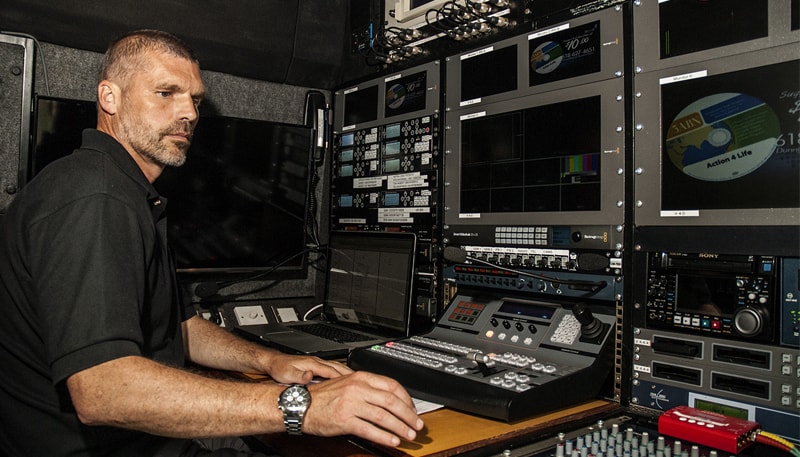 Their mobile facility can also be used to edit film dailies, with a viewing room facility.

“This was something that we had been researching and what convinced us was the opportunity to buy a bundle of Avid facilities from Tyrell at a competitive price, which allowed us to pull everything together in a mobile post house.”

“Absolutely brilliant, they helped us figure out what we needed and how to get the job done as efficiently as possible.”