The San Francisco Giants Get Personal with Avid

Create and repackage media content for multiple platforms in order to build the Giants’ brand and enhance fan engagement.

For SFG Productions, the in-house production group of the San Francisco Giants, it’s all about getting personal. The group’s 15 staff members wear a wide variety of hats, and oversee everything to do with media production—all the way down to the mascot and the street team. Their mission: create personalized experiences connecting fans with the team, its season, and the lives of its players off the field.

The production group relies on industry-leading Avid video and media management solutions, based on the Avid MediaCentral platform, to extend the Giants’ brand across multiple screens and engage fans. Along with scoreboard stats and in-game video entertainment, SFG Productions generates content for TV commercials, radio spots, online video, scoreboard highlights, and live-streaming media for a TV show that debuted in early 2012. 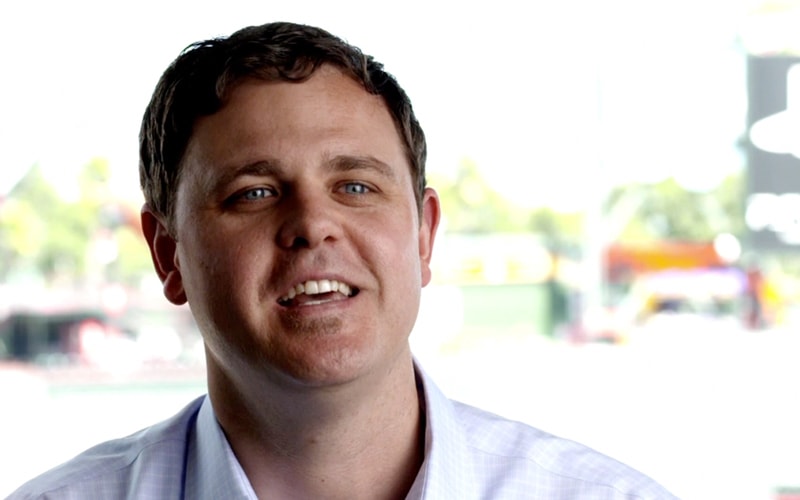 The show’s first episode profiled a number of young players as they went to the ballpark for a week’s worth of conditioning camp. “We wanted to give our fans an in-depth look at the camp and a compelling window into the personalities of the three top draft picks we sent there,” says Paul Hodges, Executive Producer of Video Productions, SFG Productions.

“These guys were pretty much unknown at the time, but it was amazing to see how quickly fans got to know who they were. It was funny watching their Twitter accounts jump up because of this show. But that’s why we’re here, to educate and entertain our fan base.”

The volume and diversity of content necessary for SFG Productions to produce has prompted a significant investment in the group’s production capabilities. In addition to expanding their workstations’ performance and capacity, they have recently upgraded to three ISIS 5000 engines, giving them a total shared media capacity of 96 terabytes. Avid Interplay | Production software was also installed, providing them with the asset management capabilities and asset-based workflow necessary to complete higher quality packages more quickly. 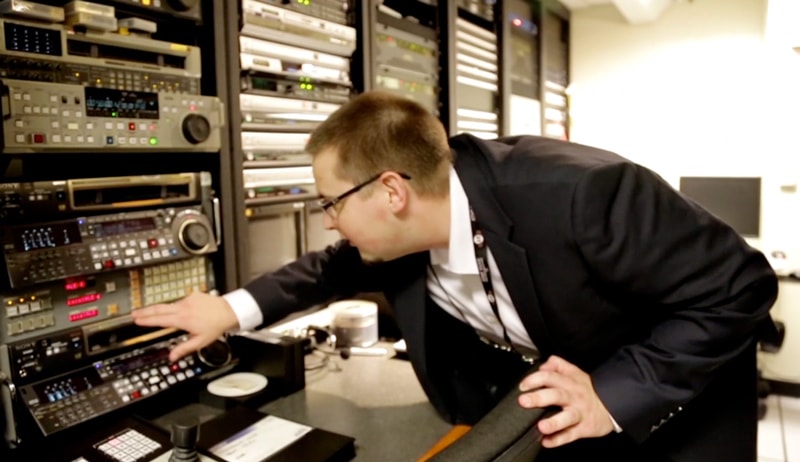 “The biggest difference I see with Interplay is that we are able to access all our media at any given time, on any project,” says Chris Gargano, Senior Director of Marketing and Entertainment, SFG Productions. “With our older system, we had a third-party server and would end up opening up hundreds of bins without really knowing where our assets were.”

We are able to access all our media at any given time, on any project.

Not only has Interplay | Production made it possible for the editorial team to find anything across the media database within Media Composer, team members can now use the web-based Interplay | Access application to quickly search through hundreds of hours of footage. Having this level of media management means that no one needs to spend 20 minutes trying to find which bin a particular shot was dropped in. This not only keeps the editorial creativity flowing, but also gives everyone on the production team a bigger palette to work with. 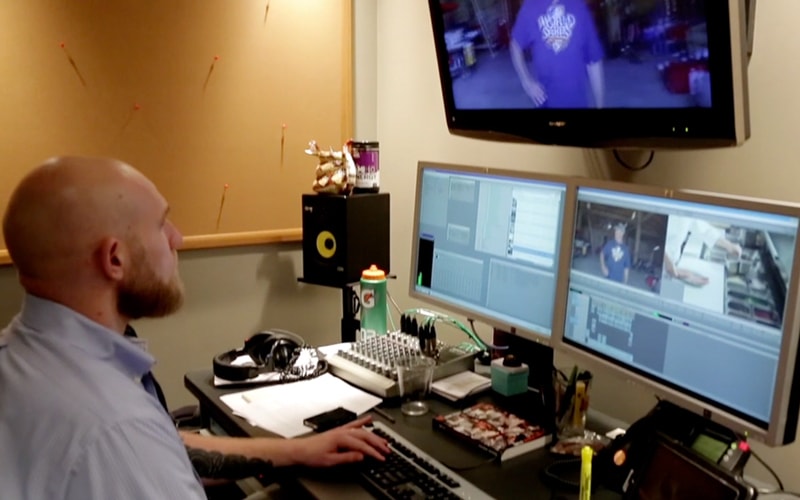 “It’s made more things possible than we ever imagined. For instance, we can pull out some of the old Giants legends to fill out a package and roll it to the in-game scoreboard,” says Brad Martens, Digital Media Coordinator, SFG Productions. “This takes the fan experience to a whole new level because they know this guy and love it when we put him up there alongside current players.”

When it came time to implement the new system, SFG Productions partnered with Avid Professional Services to provide the team with the expert training they need to stay on the forefront of industry innovation. “Avid Professional Services did an awesome job training and showing everyone how to use the new solutions to do what we do better,” comments Hodges. “They brought us up to speed very quickly.”

After the solutions were installed, the Avid Customer Success team provided a week of in-depth training around access and administration as well as some last-minute tweaks to the final workflow configuration. “Just being able to sit down in front of a workstation and tackle it hands-on was tremendous,” Gargano explains. “What they helped us do is what we rely on now every day.”