Saya: A Unique Setting for Artisans in Post Production 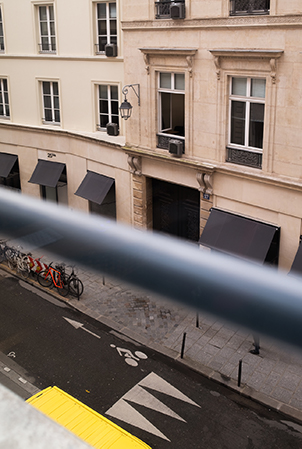 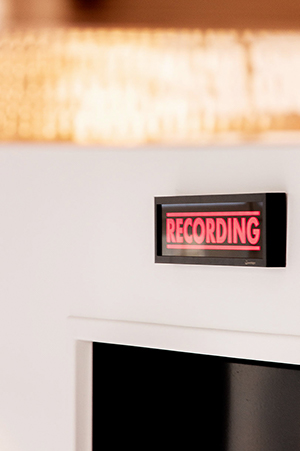 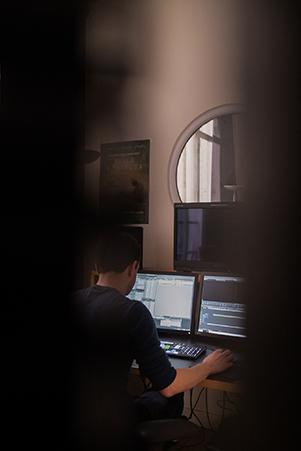 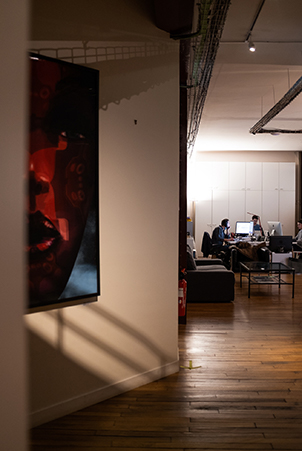