Use Pro Tools Ultimate and Pro Tools | HDX to create a complete, stable and reliable workflow.

Overlooking the Mediterranean in the rolling green hills of Ibiza, Spain, Sonic Vista Studios is at the epicenter of the island’s internationally acclaimed music scene. Although the seaside destination is often famous for hedonism, Sonic Vista aims to forge harmony between nature and technology in a secluded 400-year old villa with ample living and work space. 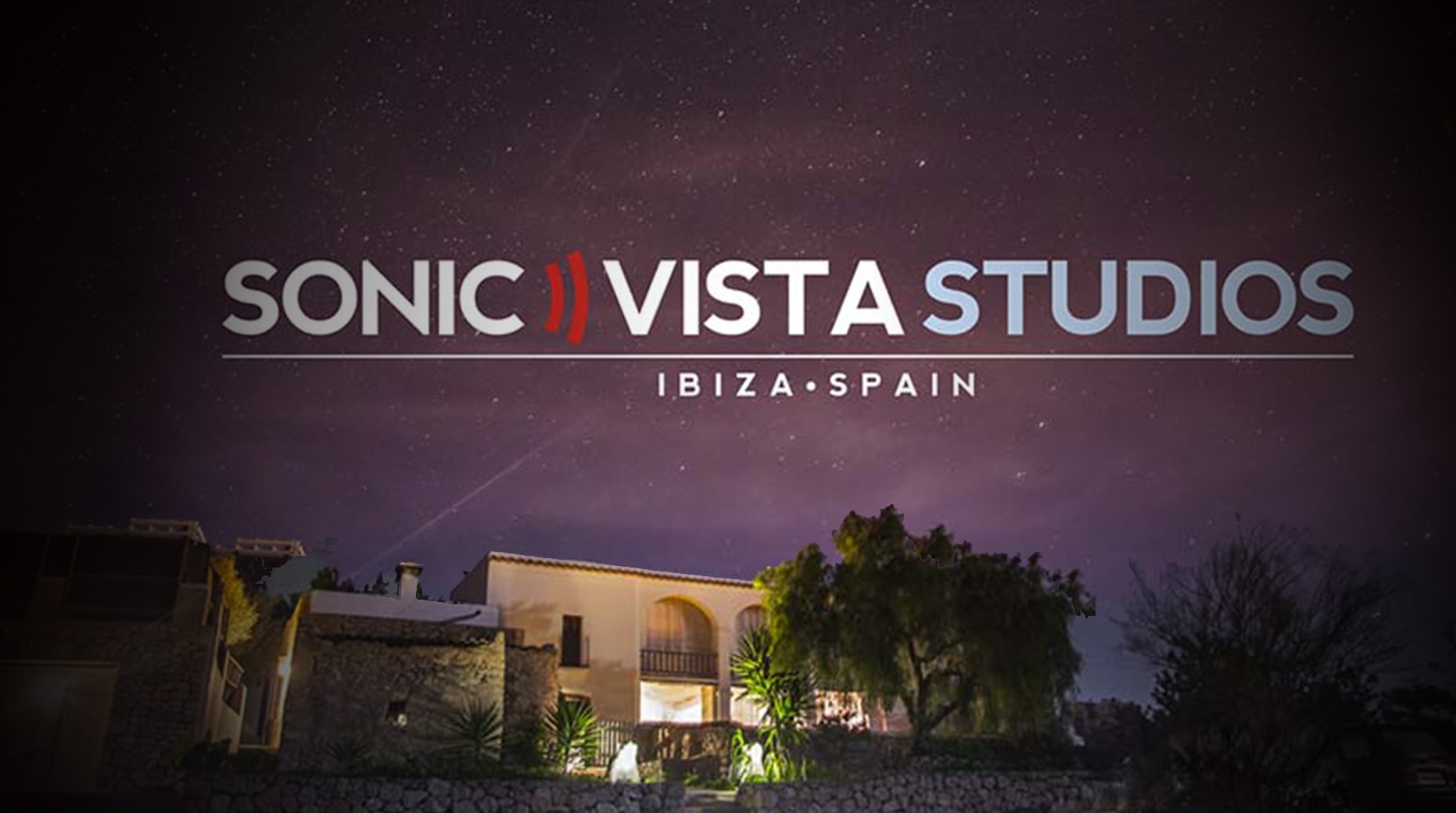 Offering the best in digital and hardware, Sonic Vista is a hybrid studio that runs Pro Tools | HDX through multiple I/Os into a Thermionic Fat Bustard. They sum with harmonic distortion into an Elysia bus compressor, and then into a GML 8200 and Burl Audio converters. They also rely on a Softube Console 1 plugin and have a tactile unit for an SSL sound.

Sarmiento eschews consoles and with good reason. “At the end of the day, I’m on a rock in the middle of the Mediterranean. Electricity is very expensive and since I respect the island, I don’t want to add to consumption or pollution. I do analog summing and effects, along with digital effects. I often work on nine songs a day and need to be able to work fast enough to get to the soul of the sound. Pro Tools allows me to do that.” 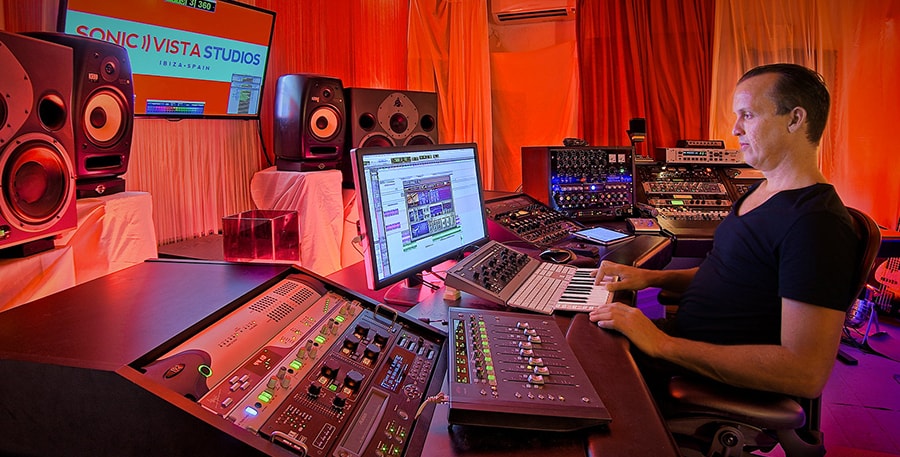 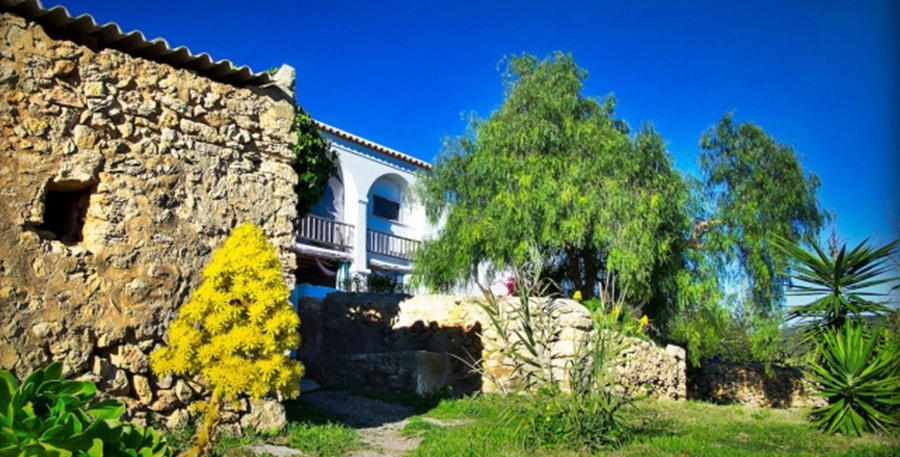 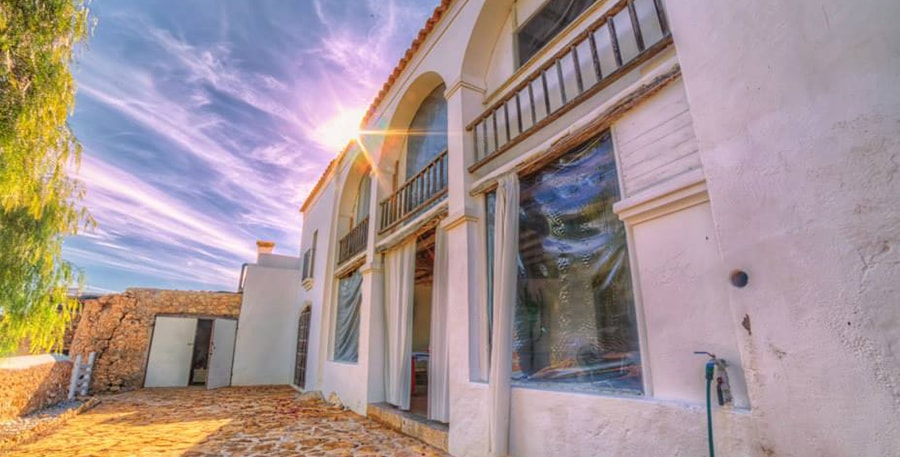 Originally from New York City, Sarmiento is a melting pot poster child: his mother is from Stockholm, Sweden and his father is from Bogota, Colombia. He started in the industry as a roadie at 16; a year later with little more than $200 to his name, he relocated to California. An established band in San Francisco snapped him up for roadie work, but within six weeks, he took over as their sound engineer. As he honed his craft, Henry was discovered by legendary talent manager, Walter “Herbie” Herbert, who directed the careers of Journey, Roxette, Steve Miller, Europe and Mr. Big. For nearly 8 years, Henry ran Herbert’s studio, Sy Klopps Studios, and oversaw the upgrade to HD-3 and a Control 24. During his tenure, he worked with bands like Tower of Power, Starship, and Trichromes. In 2004, as Herbie began to explore the idea of selling the building, Henry had an epiphany.

“I woke up from a dream and knew I had to build a studio in Ibiza. I fell in love with the island after a visit the previous year and it was clear to me I needed to make a leap,” Sarmiento explains.

Three weeks later, Sarmiento moved to Spain and launched Sonic Vista. It was the first studio to have Pro Tools | Ultimate and HDX on the island. “I’m always evolving the studio, but one thing remains: it will only ever be Pro Tools for me. I’ve tried other DAWs, but the stereo outputs sound terrible. I can’t go there. It’s HDX or nothing.” 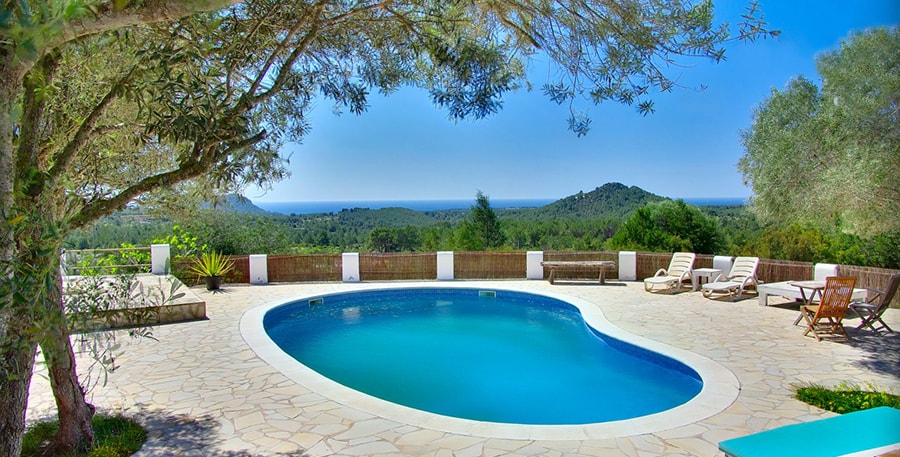