To arrange and deliver string arrangements and orchestration for the iconic title track of the 24th Bond movie, Spectre.

Unveiled at 00:07am on October 5, 2015 to coincide with Global James Bond Day, Sam Smith landed the first ever ‘Bond’ number one in the UK charts with the Spectre theme, “Writing's On The Wall”. The title track made chart history, climbing straight to the number one spot with over 70,000 combined sales and streams in its release week. Only two other 007 movie tracks have got close to the number one spot: Adele's Skyfall (2012) and Duran Duran's A View To Kill (1985), but both only peaked in second place.

The beauty of Sibelius is that it allows me to do what I do, without getting in the way. 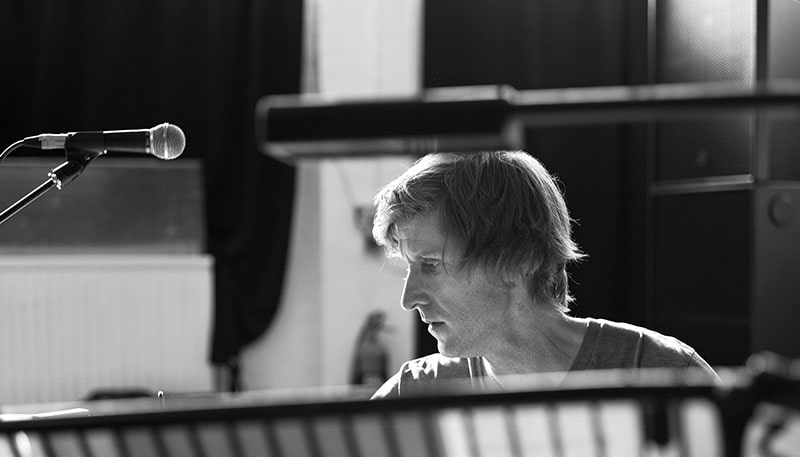 Hale has relied on Sibelius as his go-to music notation software for arrangement work and live composition since 2008, taking advantage of its time-saving features, sophisticated layout and excellent responsiveness. “The system is so easy to learn and is very instinctive, whilst always providing great results," Hale tells us. "As a user, you never stop picking up ideas and learning new tricks to make life quicker and easier. Sibelius allows me to work quickly and efficiently and I use the system as a tool for writing my ideas. There are lots of features that I'm sure other users rely heavily on, but for me, it's all about notation.”

When looking at the way Sibelius creates clear and professional-level scores, Hale says: “The printed quality of Sibelius scores are superb, and the fact they can be written and laid out for different purposes, such as a recording session, orchestral concert, and theatre is a bonus. The parts are automatically created, quickly and ready to go, in appropriate transposed keys for each instrument.“ 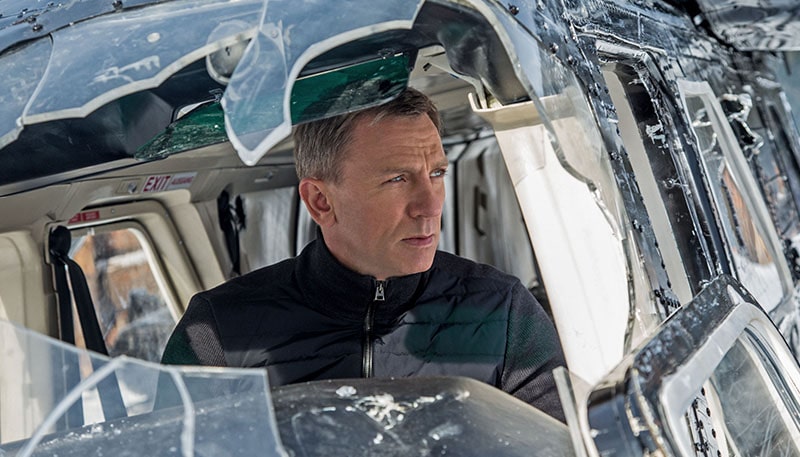 From idea to composition, to delivering final scores for the orchestra, Hale says that Sibelius allows him to continue with the writing process as it always was with paper notation, only now in a digital form. He adds, “I now have a set up I'm very comfortable with and it feels the same as if I was working on paper—only much neater! Working on Sibelius has made it much easier to deal with fixes and changes than it ever has been before.” 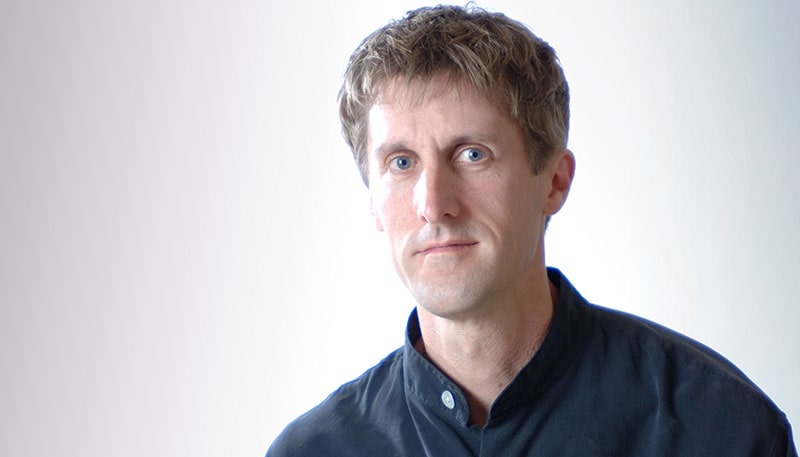 The writing was on the sheet music

Hale was no stranger to working with 2015’s most successful global breakthrough artist, having arranged strings for Sam Smith’s multi-platinum album In the Lonely Hour. As of September 2015 the album sold over 8.5 million copies and track-equivalent streams worldwide. Hale used Sibelius to orchestrate some of the biggest selling songs from ‘In the Lonely Hour’, and received a Grammy nomination for his contribution to Smith’s debut offering.

He continued, “Having worked with Capitol Records on many projects over the years, I had the opportunity to arrange strings on Sam's debut album back in 2013/4. Thanks to my association with the record company, I was asked to work with Sam on the prestigious Bond track, and the rest is history!”

For me, the days of pencil notation are long behind me!

Working with Jimmy Napes, who wrote the song with Smith, Hale discussed with the two powerhouses of modern music what his contributions would add to the overall sound of the song. The challenge was making it sound like an iconic Bond song, but with Hale’s signature arrangement and orchestration.

Hale explains, “We recorded the song before the movie score was set, and actually ended up recording it twice—firstly to present to the film company and secondly to create the master recording in the studio with a full orchestra and director Sam Mendes on hand for ideas.” 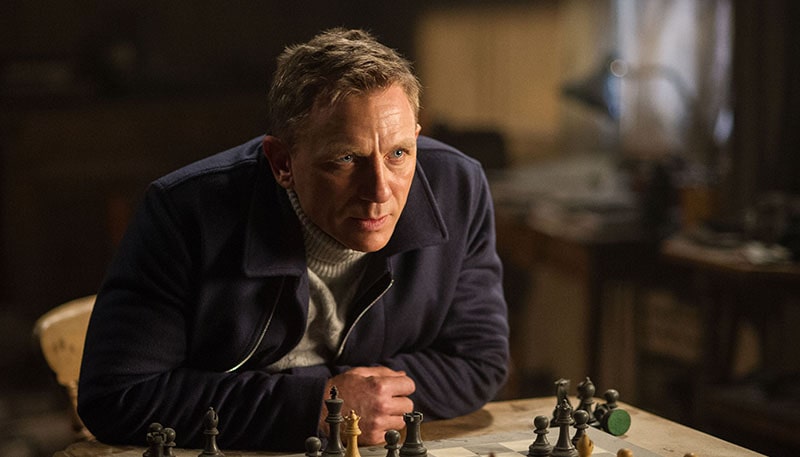 The orchestration on “Writing's On The Wall” was also re-used in the film score for a particular cue in the movie, and also as an instrumental track on the original movie soundtrack. Hale adds, “It all harks back to the wonderful composition and orchestration of John Barry. He has such character in his music that you instantly get a sense of identity and style, we tried to add some of that into 'Writing's On The Wall.'”

He continues, “When I re-orchestrated for the master recording at Abbey Road Studios, I was able to take my original orchestration and adjust where necessary for the final score. Now, my workflow is simplified and is always built around the way I have Sibelius set up. For me, the days of pencil notation are long behind me!”

When thinking back to the creative process on this record-breaking song, Hale states the ease of use of Sibelius as enabling him to achieve the mesmerizing sound: “The beauty of Sibelius is that it allows me to do what I do, without getting in the way—it's as close to writing on paper as I can imagine in modern composition, with the many added advantages of editing and amending sections down the line. As well as the ease of use of the software itself, I'd like to say a big thank you to all those developers who come up with a range of wonderful plugins as shortcuts, they save me so much time!”