Weaving Technology and Creativity for The Amazing Spider-Man

Work with multiple editors to cut a compelling story from a massive amount of footage and special effects.

The openness of Media Composer enabled the team to collaborate effectively and streamline workflows with third-party tools.

As one of the most iconic comic book characters of all time, Spider-Man enjoys a sizable and enthusiastic worldwide fan base. In the latest film starring the high flying superhero, Director Marc Webb and his production team gave the character and his loyal fans a fresh start by rebooting the franchise with the epic origin story, The Amazing Spider-Man.

For editor Alan Edward Bell, A.C.E., and assistant editor Jennifer Vecchiarello, the film was starkly different than their previous project—2011’s Water for Elephants. A massive amount of footage, quick and impactful editing, and dizzying special effects made for a different game altogether. Going in to the project, the team knew that collaboration would be critical.

“Avid makes it simple to have multiple editing systems connected and to share projects with the team,” adds Bell. “It makes working together almost mindless from an editor’s standpoint, and creatively, that’s tremendously liberating.” 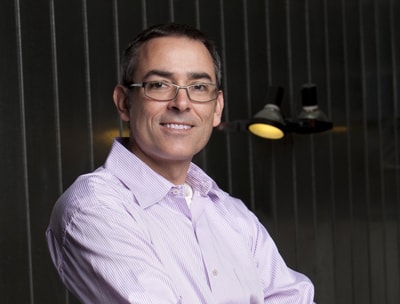 These tools have become so powerful… I don’t have to think about how I hammer the nail—I can just be creative.

With a project as complex as Spiderman, the editing team required a powerful workflow to get the job done. “We had a total of eight Media Composer stations connected to the Unity system,” explains Vecchiarello. “Each station included an Avid Nitris DX I/O box and either a Marshall 3D monitor, or 2D monitors with converter boxes. Alan had two 27-inch Apple monitors and a Doremi box connected to an Optima HD projector.” 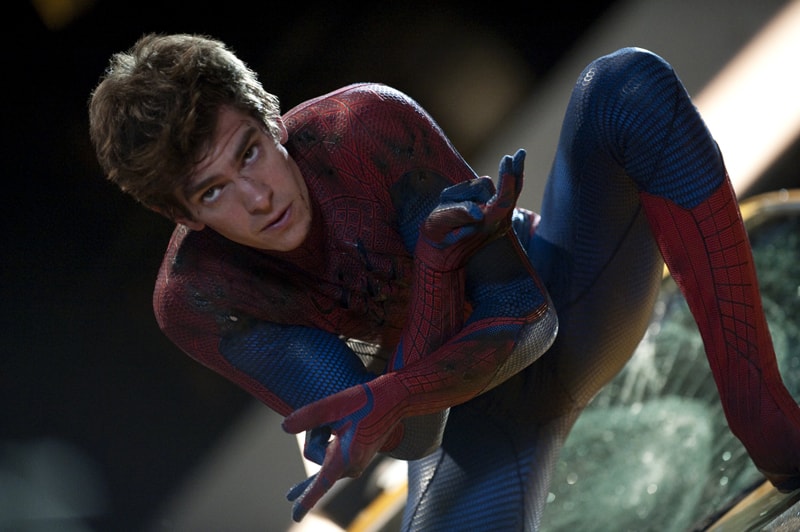 Finding footage on the fly with ScriptSync

Productions on the scale of The Amazing Spider-Man generate massive amounts of footage. Being able to quickly and easily retrieve and review different scenes or multiple takes of a single scene is critical to delivering the perfect finished cut on time and on budget. For Bell and Vecchiarello, Media Composer | ScriptSync Option became indispensible to their workflow, allowing them to effortlessly locate all takes of any dialog line and eliminate hours of routine work. 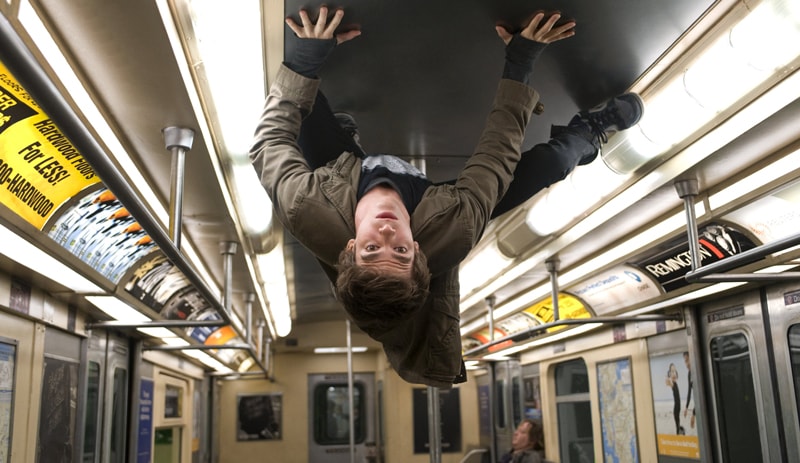 “I happen to love using ScriptSync,” explains Bell, “but I use it a little bit differently than most people. “I use a ScriptSync bin for each scene in the movie, as opposed to one ScriptSync bin for the whole script. I have my assistant import each scene into its own specific folder, which makes it way easier to sort and retrieve on the fly, and especially handy when the director wants to review different readings. I don’t lose any time trying to find that place in a clip, because I’m opening it directly from the bin.”

As one of Hollywood’s busiest editors, Bell has had experience with numerous editing platforms and many of the trade’s most sophisticated tools. He says he’s excited by many of the streamlined and intuitive editing tools in Media Composer, such as ScriptSync and the Smart Tool.

“I’m actually a Final Cut Pro convert,” he explains. “Early in my career I worked exclusively on Avid before deciding to develop some Final Cut skills. I became intimately versed at FCP version 7. But Avid introduced Smart Tools at about the same time that Apple started taking Final Cut in a different direction, and I decided to come back to Media Composer. I love the power of the Smart Tools and the ability to simply pick things up and move them around. It’s been really easy for me to make the switch back, actually.”

Bell is also impressed with the flexibility and openness of Avid solutions, which gives him the freedom to create his own customized editing solution from multiple manufacturers. “I’m really enthusiastic about Avid’s commitment to openness,” he explains. “I’m a fairly effects-heavy editor, and even more so on a project like this. I really like being able to integrate third-party software.” 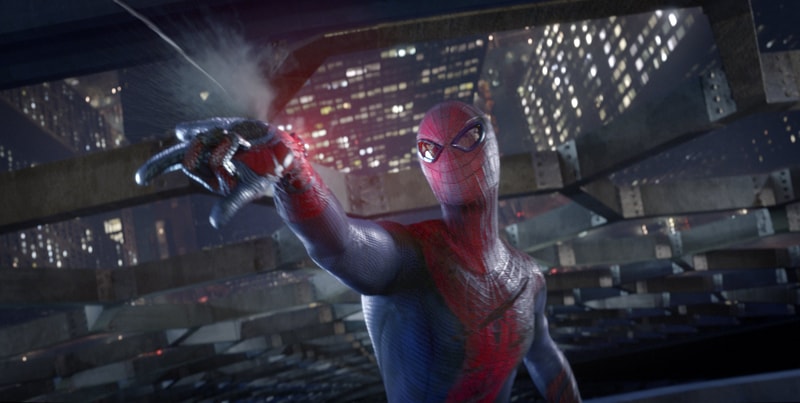 Avid makes it simple to have multiple editing systems connected and to share projects with the team.

“One of my favorites is Fusion from a company called eyeon Software. I used it extensively on Spider-Man and was able to integrate it seamlessly into my overall workflow. This is a powerful evolution in favor of Media Composer, and I can only imagine what other developers currently have in the works. It’s very exciting.”

“From an assistant’s perspective,” adds Vecchiarello, “Media Composer makes it really easy to move from one machine to another. It’s incredibly easy to customize settings for each user. And when files are moved around and shared, I can easily take those unique settings from machine to machine. I can’t even begin to quantify the amount of time and frustration this has saved.” 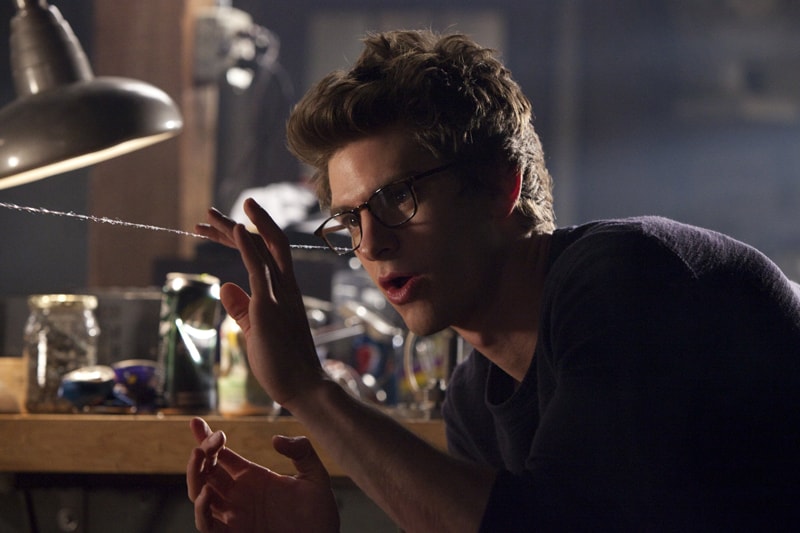 While technology provides the tools, it’s ultimately the talent, vision, and hard work of the production teams that dictate the final result. And with the film’s success at the box office, it looks like Bell, Vecchiarello, and the rest of the crew behind The Amazing Spider-Man have delivered something truly new and exciting to the fans.

“I am super excited about this movie and I am very pleased with the way the story and characters come across,” concludes Bell. “These tools have become so powerful and second nature that I don’t have to think about how I hammer the nail—I can just be creative.”

*Photos of Alan by Matt Dames. The unit photos are by Jaimie Trueblood or Courtesy of Columbia Pictures is fine as the credit on all photos.