Install a new live sound system new workflow at one of Sweden’s most prestigious concert halls.

From the earliest days, the Stockholm Concert Hall has been the hub of music, culture, and entertainment in Sweden. The venue—three halls in all, plus a recording studio—is home to the Royal Stockholm Philharmonic Orchestra, as well as the site of the Nobel Prize, Polar Music Prize, and Swedish Conductor’s Prize ceremonies.

A venue of this stature requires the utmost in technology, especially considering that many events at the Concert Hall are simultaneously performed in front of a live audience and broadcast to a global audience through television, radio, and the Internet, while being recorded by a number of media enterprises. “This is quite a historic event for everybody involved in this project,” remarks Arva Trading’s digital studio specialist Kai Sandström.

However, engineers working at the Concert Hall did feel the pains of working with 18-year-old gear and clamoring for improvements. To answer the call, Concert Hall management turned to Stockholm-based Arva Trading AB to plan and install a new system, and design a new workflow.

The ICON concept gives a mixer the ability to change the focus from the computer screen to their ears by using their fingertips. 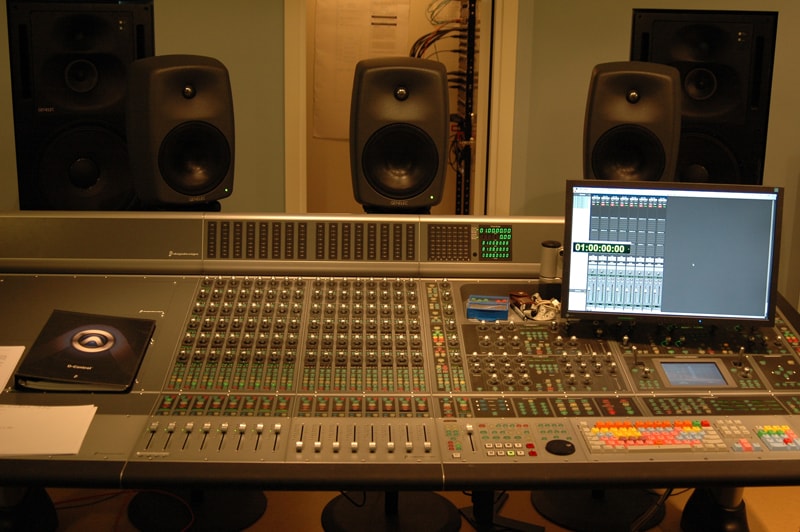 Finding a manufacturer to answer that challenge was a snap for the Arva Trading staff, who have a long history with Avid. “We were drawn to Avid [VENUE] for the sound quality, reliability, ease of use, and expandability,” Sandström explains. “Plus, we knew we could create new workflows using VENUE Link and a new MADI network.”

We were drawn to Avid for the sound quality, reliability, ease of use, and expandability.

Michael Bohlin, the Avid territory account manager for pro audio in the Nordic regions, points out that Avid VENUE is perfect for this type of application. “There’s nothing a customer like the Stockholm Concert Hall will fear more than technical issues during an important show that is also broadcast live. The VENUE systems are known to be rock-solid, with a superb sound quality for critical live events like symphonic orchestras.” 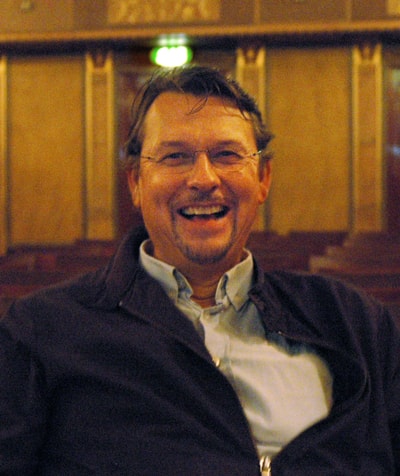 Moreover, VENUE systems enable a powerful and dynamic workflow through Avid VENUE Link, which enables VENUE to communicate, as one, with an integrated Pro Tools system. “All of the information from the VENUE console is reflected right in the Pro Tools system through an Ethernet connection,” Sandström explains. “It’s easy to export the plugins used during a performance right into Pro Tools when the mixing process is started. That saves the engineers a lot of time.”

The addition of the MADI network boosts the power of such a workflow, since the exchange of information from stage to FOH, to a studio, to outside broadcast trucks is seamless.

The key to better-sounding mixes

The signal brought into the Concert Hall studio is now handled by the ICON and Pro Tools | HD system. "This process offers engineers a higher level of control during recording," Sandström explained. “ICON allows them to go way deeper into Pro Tools with the custom faders, dedicated surround panners, and of course, direct access to all parameters.”

Bohlin adds that the studio setup provides faster production turnarounds, smoother workflows, and better quality. “The ICON concept gives a mixer the ability to change the focus from the computer screen to their ears by using their fingertips, which is the key to better sounding mixes.”

The word has already spread in Sweden’s audio community, says Bohlin. “So many engineers and producers come to the Concert Hall for its great acoustics, and they are looking forward to this upgrade because their workflow and quality of recordings will improve.”