Manage and edit a massive amount of media to produce high-quality television content, under tight deadlines.

NBC’s Emmy Award-winning The Voice is the No. 1-rated musical competition show on television, drawing millions of viewers each week who tune in to watch aspiring talent from the U.S. and other countries perform in an internationally televised singing contest. The stakes are high: The winner receives a record deal, worldwide recognition and a career-boosting opportunity like no other.

For the production team behind The Voice, the stakes are just as high—they face a nearly continuous production schedule and extremely demanding deadlines. With shoots occurring nearly every week, the team has to edit and manage a massive amount of media quickly and efficiently. The production team relies on Avid’s cutting-edge workflows to enhance collaboration, streamline production, and produce the high-quality content that makes The Voice so enthralling for audiences.

You’d be hard pressed to name a file format we haven’t used on The Voice over the last five seasons. Our Avid workflow allows us to manage and utilize the high volume of media that comes in daily.

Managing a wide range of formats

In recent years, the complexity of video projects has increased dramatically—because of the accelerated digitization of media assets, video professionals and facilities need to store, access, track, and share content in more formats than ever before.

The Voice production team uses a diverse range of media formats to create the show—from iPhone, Android, and YouTube videos, to broadcast masters and more. To handle such a wide range of formats, the team uses the industry’s leading video production software, Media Composer. 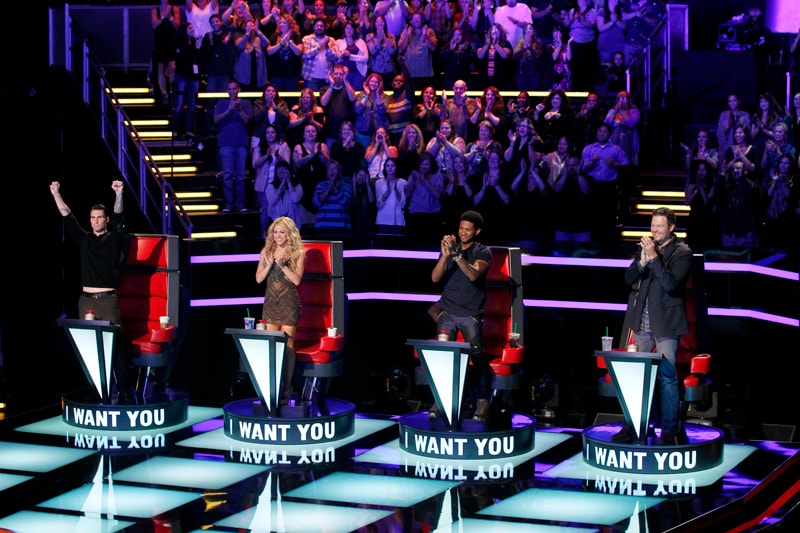 “You’d be hard pressed to name a file format we haven’t used on The Voice over the last five seasons,” says Robert M. Malachowski Jr., supervising editor for The Voice. “Our Avid workflow allows us to manage and utilize the high volume of media that comes in daily.”

In the past, the team used a non-Avid solution that made it difficult to know and understand where the media came from. Now, using Avid workflows, the team can manage and optimize a wide variety of media with unparalleled ease and efficiency.

“With Media Composer, we can immediately tell what the media is—a broadcast-ready master or overly compressed YouTube sequence, for example—and know how to best utilize it, ”says Malachowski “It allows us to incorporate many different media formats, while simultaneously managing expectations of quality.”

The Avid workflow makes our jobs so much easier.

A battle for quick turnarounds

Each season, The Voice produces a series of “Battle Rounds,” in which two singers are pitted against each other to sing the same song in front of a studio audience, with the winner advancing to the next round of competition. For the 2-hour Battle Rounds, the production team has to turnaround a complete show from offline to online in 5-6 days—akin to creating a feature-length film in under a week’s time. 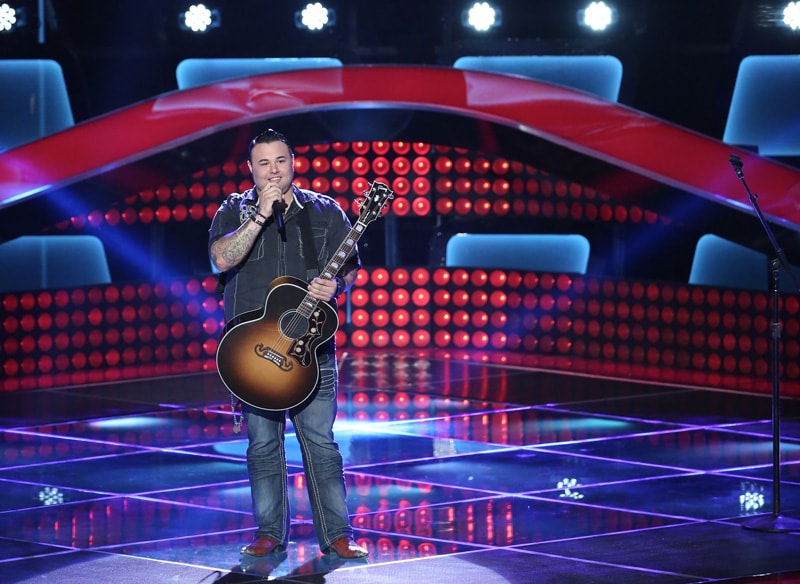 Just a few years ago, such a tight timeline would have been impossible to meet. But with Avid post and shared storage solutions all integrated and synchronized into one cohesive workflow, the team can work much faster than before.

Using Media Composer, up to 25 editors and assistants work on a project simultaneously. The team speeds up production by “compartmentalizing” the show—putting editors on different scenes or sequences that they are particularly suited to—greatly increasing efficiency. And with a huge amount of pre-taped footage from the auditions, plus 24 camera feeds that need to be ingested, grouped, and sequenced, every editor has to do their part.

“With Avid workflows, we can finish what would normally be a full day of work in a fraction of the time,” says John M. Larson, supervising editor at The Voice. “The whole package helps us maximize the amount of content that we can create and produce a much better product than if we were using another solution. The Avid workflow makes our jobs so much easier.”

For reality television, Avid is the default—the industry standard.

And since all of the show’s content is in one centralized location, editors can quickly find the media they need and stay in the creative flow. “They aren’t worried about finding the tools they need, so they can concentrate solely on the storylines and production of the show. Only Avid allows us to do that,” says Malachowski.

As The Voice has grown over the last few seasons, the Avid workflow has grown right along with it. The team is currently using a 128TB ISIS configuration, but could easily scale their storage capacity without changing systems.“It’s very helpful knowing that we have the option to expand our capacity if needed,” says Jim Sterling, post supervisor at The Voice. 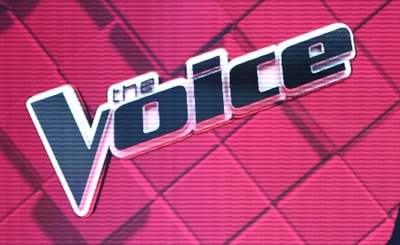 The team currently has 40 production stations working on the same project, and ISIS allows editors, finishers, and producers to access the media simultaneously. This integrated workflow allows them to connect their team together and increase collaboration every step of the way. “Without ISIS, our workflow would be severely limited,” explains Sterling. “Being able to share media with so many stations has made a huge difference—we can stream media easier, and have more editors working simultaneously.”

With all the media in a centralized storage location, the team can easily maintain consistency between shows and seasons. In an instant, editors can access clips from thousands of hours of archived—and extremely valuable—media. The proven and trusted reputation of ISIS gives the production team confidence that it will deliver week after week, season after season. “We don’t have to worry if it’s going to work—we know it’s going to work,” Sterling says.

As The Voice continues to capture hearts and minds around the world, the production team continues to turn to Avid’s proven and trusted solutions to get the job done. Malachowski Jr. says that only Avid workflows allow each editor to accomplish individual tasks in their own unique way, yet still be part of a cohesive system. And with a complex production like The Voice, such a high level of collaboration will always be essential.

“Having the complete, end-to-end workflow that Avid provides is the only way that this show can do what it does on such quick turnarounds,” explains Malachowski. “For reality television, Avid is the default—the industry standard.”