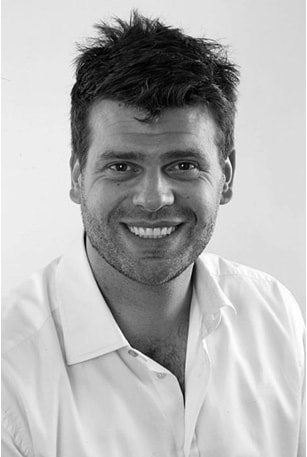 When Andrew Lloyd Webberâs production of Starlight Express in Bochum, Germany hit its 30th anniversary, the owners reached out to internationally renowned sound designer Gareth Owen and his team at Gareth Owen Sound to update the production with a new sonic concept.

Starlight Express runs in a purpose-built venue specially designed for the show, and the 40-strong roller skating cast utilizes the entire room for the performance. Andrew Lloyd Webberâs vision was to deliver maximum separation of the instruments, which led Garethâs team to explore an immersive sound concept early on for the showâs update. His long relationship with speaker system company d&b audiotechnik speeded the design phase and resulted in choosing a d&b Soundscape immersive PA system for the Bochum Theater.

Gareth points out that d&b were incredibly helpful during the design phase to really get the best results for all the parties involved.

When the system got into the theater and everything was working properly, Andrew Lloyd Webber was absolutely excited about it and immediately demanded that the orchestra be updated in terms of creating the instruments in a way that several instruments can be fed into various speakers in the room to always have an immersive music program running with special positioning of certain instruments with even sounds following some actors through the theater in real-time.

The orchestra now consists of three keyboard players, two guitar players, bass, and drums. The keyboards now deliver three to sometimes four stereo pairs of sounds, which means that different sounds from the same keyboard can be routed to different places in the theater. If one keyboard for example is playing some strings and at the same time a low drone sound, the drone can be put into the front and the subwoofers while the strings can be routed to the sides or to the back of the theater.

Check out the video below with Starlight Express engineer JÃ¼rgen Janssen, as he offers a comprehensive deep dive into how they are using the d&b Soundscape and Avid VENUE | S6L to deliver an amazing immersive audio experience for the audience.

Of course this complex immersive system needs to be driven from a mixing desk up to the task, and for Gareth there was no question that it had to be an Avid VENUE | S6L. Starting with the VENUE | D-Show, Gareth has been a fan of Avid live sound systems for over 15 yearsânot only because of their flexibility and power, but also because Avid has consistently delivered the features he needs for his intensive theater workflows. And now with the S6L Unified Live Sound Platform, he has more flexibility than ever to configure the ideal system for each productionâeven swapping consoles for different phases of the projectâwith 100% hardware, software, and show file compatibility.

With Avid having the S6L system built to be completely cross-compatible with the recent introduction of the various control surfaces, itâs now possible to easily create a smaller version of a show in another theater or even put a subset version of a show on the road. And it also works the other way around. If you start a show on a smaller scale and this show becomes successful, then it is easy to just add orchestra and a bigger cast without the need to redo everything for a bigger system. You can always build on what you have. Scalability is huge these days when it comes to shows, and I never have to worry that at some place around the world a new venue wouldnât work. I just hand them the show file, they fire up the system and everything works. This is unparalleled.

Another very important aspect for me is that with the Avid desks their extremely powerful technology never gets in the way of the mixing. With a lot of other consoles, you spend a lot of time and energy to get the consoles to do what you want them to do. Sound engineers are often required to spend a lot of time dealing with technology when their job is actually to focus on the music and create the best sound possible for the audiences. With the Avid systems you only have to worry about how things sound! 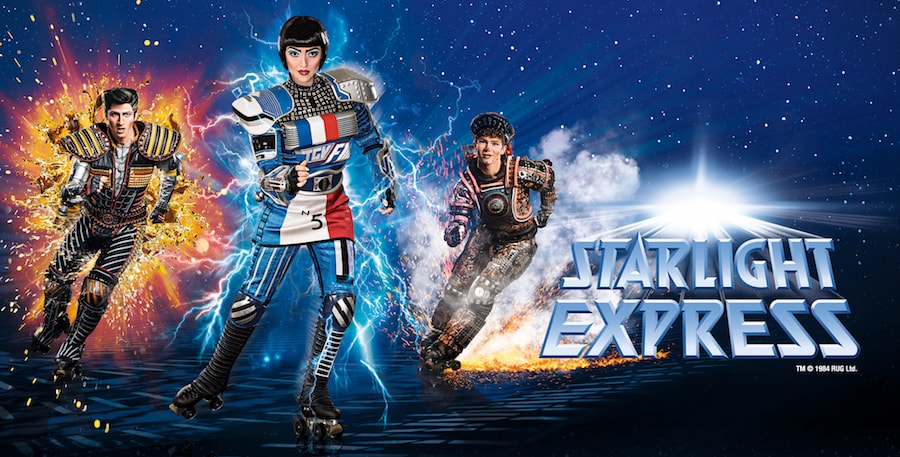 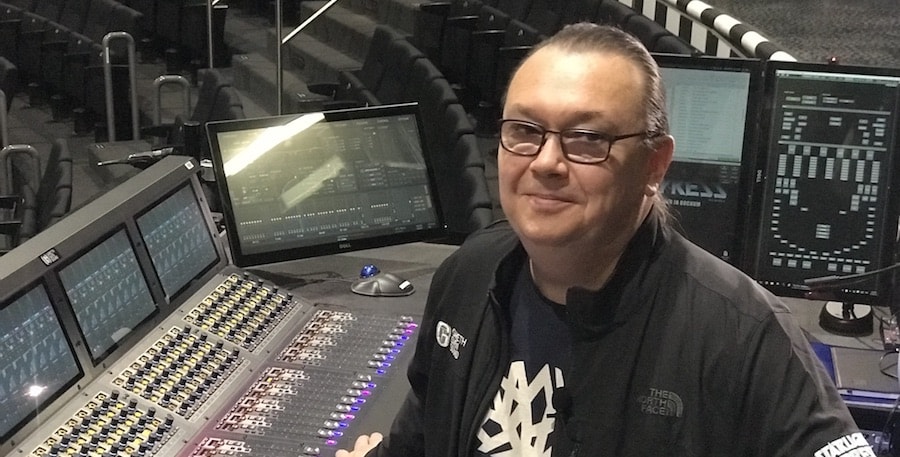 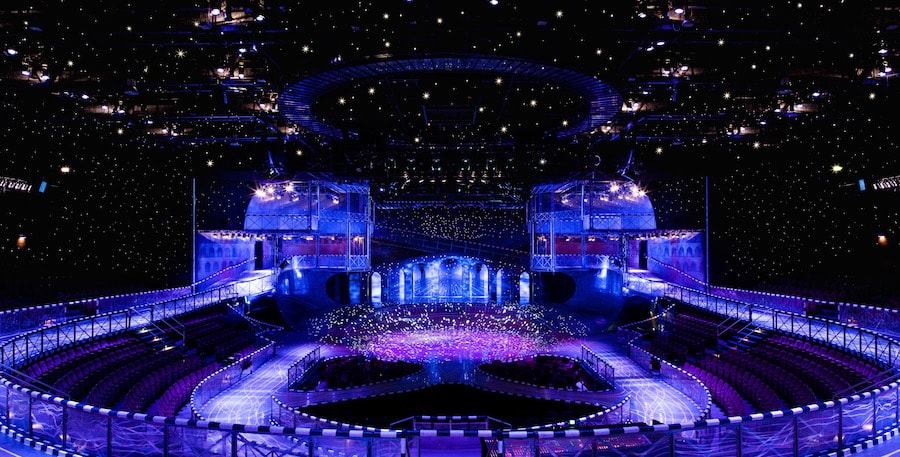