The ultra-portable Avid S3L System functions as a control surface and audio interface, enabling Tring Park School for the Performing Arts to capture and mix live performances quickly and cost-effectively.

Situated in England’s leafy Hertfordshire, Tring Park School for the Performing Arts offers specialist studies in dance, drama, musical theatre and commercial music. As well as gaining excellent academic qualifications, the majority of the school's pupils forge successful careers in the performing arts. Some of the institution’s most notable alumni include Julie Andrews, Sarah Brightman, Daisy Ridley, and Lily James. It is, therefore, no surprise to find that the school's theatre hosts a wide variety of performances, ranging from full-blown musicals and plays to concerts from student bands.

Faced with the increasing scope, size, and complexity of live sound requirements, the school determined that its existing live sound system was no longer able to perform to the level required by its productions and began a search for a more sophisticated and flexible live sound system that met tight budget requirements.

“Previously, we had hired a variety of digital mixing desks from Avid and other vendors,” says Jon Mardlin, sound engineer and music technology teacher at Tring Park School. “We kept coming back to Avid live systems, as they always give us more options in terms of I/O and plugins, as well as great sound. They’re flexible and easy to use due to their automation and the way the consoles are laid out.”

With Avid Everywhere, Mardlin and his colleagues at Tring Park School saw an opportunity to use live sound as a mechanism to far-more powerfully engage their theatre audience. And now, through its investment in the Avid MediaCentral platform and the Avid Artist Suite of creative tools for live sound production that run on top of it, the academy benefits from a tightly integrated workflow that amplifies its students’ performances and enables the delivery of exceptional sound productions to every audience.

To deliver the functionality Tring Park School’s performances required at a cost-effective price, they chose Avid's ultra-portable S3L System from the Avid Artist Suite because only the S3L offered HDX processing power and full integration with AAX plugins in a compact footprint. 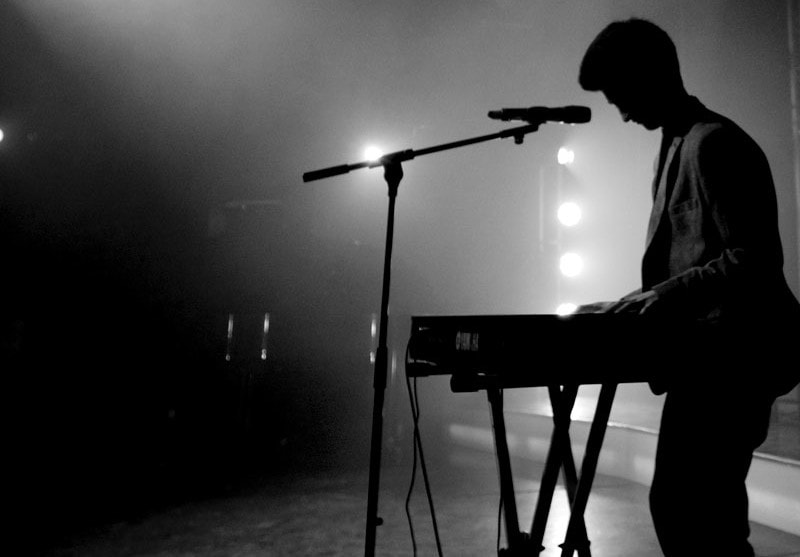 As the new system is based on the Avid VENUE | Software platform, show files from previous rented Avid systems can be run on the S3L saving the school valuable set-up time. “We have a couple of cabaret shows that we've recently performed,” Mardlin recalls. “These were written on a Profile and an SC48 during the last academic year. It took just under five minutes before we were up and running with them.”

We had been looking at buying an Avid VENUE | Profile System, so when the S3L came out it meant we could have the functionality of that system at a more affordable price, but without compromising on anything.

The S3L’s flexible functionality was another key determinant for the school’s investment. “The way VENUE handles snapshots is the real reason we opted for an Avid desk over any other digital console,” says Mardlin. “A snapshot can control just one parameter on one channel or can affect every input and output. This means I can control the band or the cast using different snapshots or control specific EQ or effects on individual cast members for one scene if needed.”

“We can also record a band in the studio and use this to run smaller shows or cabaret performances but I still have full control over each instrument,” Mardlin explains. “Pre-production is done fully offline using the editor. I name all the input/output channels, patch routing for the inputs/outputs and then look at the snapshots. I read through the script and assign snapshots which change the live mics and VCA assignments.”

Mardlin says another consideration when choosing a system was the relatively small size of Tring Park’s theatre, which made the ultra-portable and modular nature of the S3L an added attraction.

The modular nature of the Avid solution means that Tring Park can add another Stage box when the school needs to add more inputs/outputs, according to Mardlin. “We can also move the I/O racks about the theatre for different shows, which has stopped long cable runs,” he adds.

“We are about to take our senior dance show to the Aylesbury Waterside Theatre,” continues Mardlin. “Last year it meant a bigger van, heavy lifting, and a large snake to connect into the theatre sound system. This year it will be a lot easier with the S3L and Stage boxes to link into their system.”

Having the S3L means that we take up only a few seats. Not only does this save space, it means that we can move the desk in and out of the theatre very quickly when we have a drama or dance show that needs no FOH position. 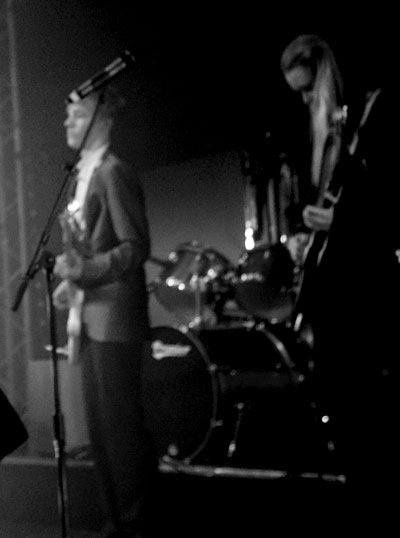