Provide students at the University of Nevada, Las Vegas with the best possible journalism education.

Employ iNEWS to anchor an entire end-to-end Avid workflow (based on the Avid MediaCentral platform), to profoundly impact everything the school does—from production to core teaching precepts.

The new Hank Greenspun School of Journalism and Media Studies has become one of the most noteworthy buildings on the University of Nevada, Las Vegas campus. But it’s not just because of its stylish, ultra-modern architecture. Part of what is making news throughout the Las Vegas community is its state-of-the-art news production workflow—powered by Avid iNEWS (based on the Avid MediaCentral platform).

The new journalism school has come a long way in a relatively short time. Previously housed in a building where the studios had not been remodeled since 1965, out of date equipment was demanding almost constant repair and prohibiting the necessary movement from tape-based to file-based workflows. Now, the iNEWS system is having a profound impact on everything the school does, from production to core teaching precepts. 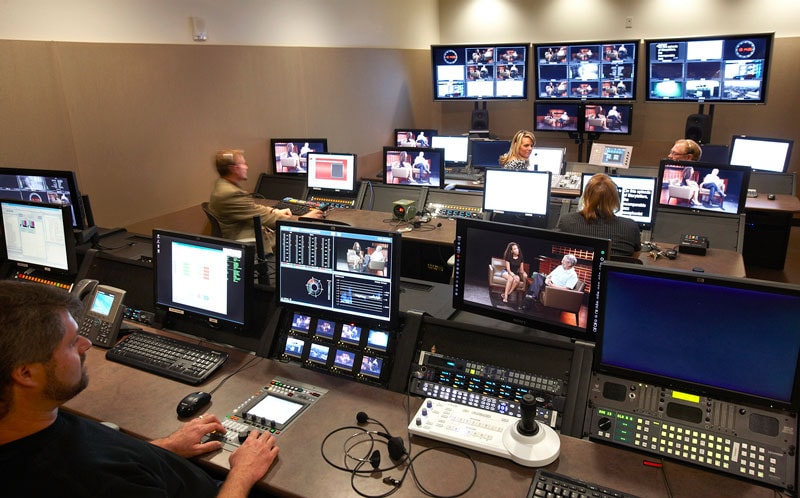 “We’re using iNEWS for everything,” confirms Laurie Fruth, General Manager, UNLV TV and Assistant Director, School of Journalism and Media Studies. “We are producing and approving stories, creating a rundown every day, floating stories, getting a video ID for all the outside elements…basically adapting iNEWS to whatever we need.”

Serving as the hub of news generation, the iNEWS installation has had a significant impact on both the school itself and the larger Las Vegas community. Calls come in almost daily from parties who want to use the facility to produce news programming of their own.

Sitting on a gold mine

“We’re pretty sure we’re sitting on a gold mine here,” Laurie enthuses, “so much so that we’re actually struggling with what we can do legally now as an educational institution built with state and donor funds.”

The school’s newly acquired newsroom capabilities have substantially reshaped both teaching methodology and curriculum, providing the ability to leverage media for multiple purposes. For instance, they now have the ability to shoot footage for a programmed television show and reformat it into a news story that appears as part of a newscast.

The school begins teaching iNEWS in basic production classes, then re-introduces it in editing classes. By the time they get to news courses, journalism students have a strong understanding of, and background in, the technology and its application. This exposure to iNEWS is essential for preparing students for careers in journalism. As Laurie explains, “providing as much of a real-world experience as possible, we enable graduates to walk into a TV station, sit down and know what to do and how to do it.”

Going to the future of broadcasting—and beyond 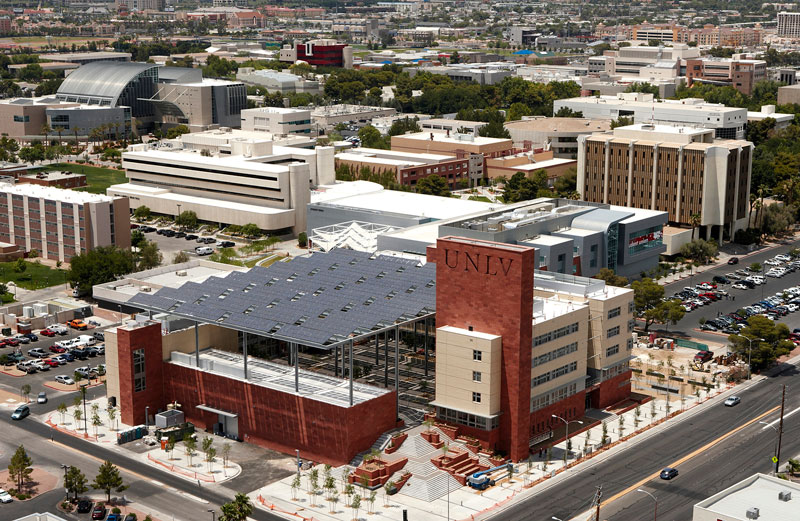 Keeping everyone in the production chain fully connected today, iNEWS is slated to help the facility go beyond producing newscasts and engage audiences across a variety of channels, including television, radio, web, and mobile.

When planning for the facility began six years ago, Facebook and Twitter had nowhere near the presence they do today. Understanding that change was the name of the game, though, the facility was never viewed as a static site, but rather an evolving environment highly responsive to both the news production market and its underlying technology. Within the next six months, the school plans to use Active Content Manager to link iNEWS directly to other systems that enable multi-platform publishing.

I wanted an integrated process that could take us seamlessly from ingest to playout, and I knew we were only going to get that with iNEWS

“It’s definitely on our horizon,” comments Laurie. “Even though we’re not there yet, the web is the first thing we want to do. From there, we’ll probably move on to mobile or whatever other media comes along the way. The good news is that now, we have the technology and workflows necessary to provide on-demand content for all different kinds of purposes. We can showcase and stream certain programs, and populate webcasts from our core news assets,” Laurie explains. 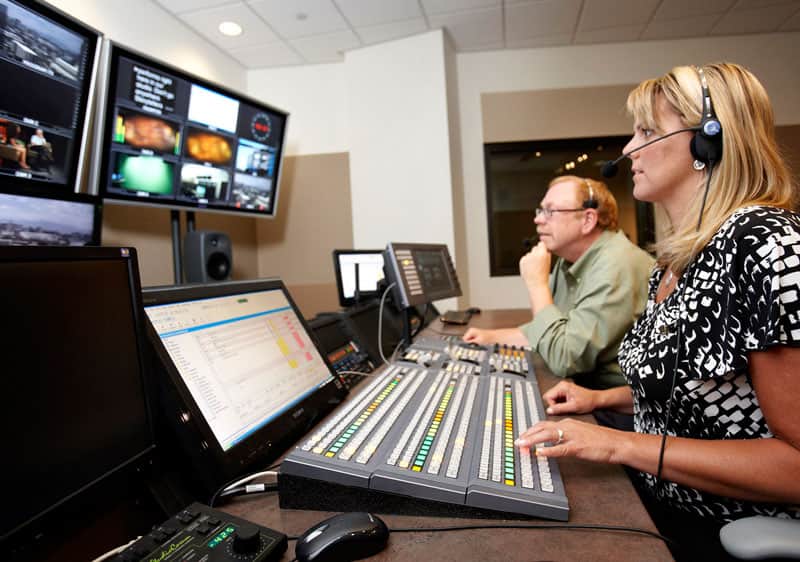 When it came time to decide on a technology provider, the decision was practically a foregone conclusion. In fact, no other newsroom computer systems were ever in contention. Before the new School of Journalism and Media Studies facility was even conceived, the school had always used Avid. Despite administration pressure to consider alternatives, school staff wanted a solution that was familiar and reliable. “Plus,” says Laurie, “I wanted an integrated process that could take us seamlessly from ingest to playout, and I knew we were only going to get that with the iNEWS solution.”

We’re using iNEWS for everything.

Partly due to the heightened expectations of university administrators eager to use the new facility, the first semester’s workload has increased three-fold. Even the dean has his own show at this point. All this bodes well for the future of iNEWS at UNLV. 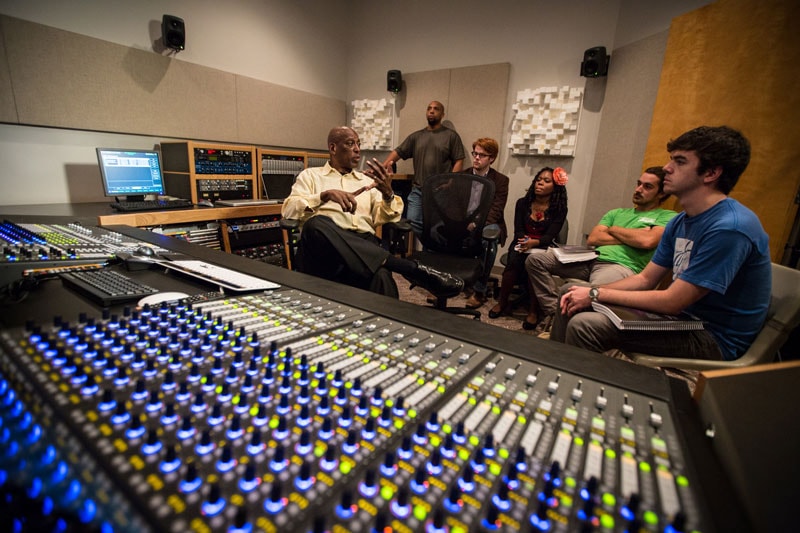 Where the School of Journalism and Media Studies news class once had 9 to 10 students, during the first semester in their new facility with new iNEWS systems, their enrollment tripled. The facility has been featured in a newspaper article, on television, and “people are paying attention to us now that didn’t pay attention before,” Laurie comments. While it’s still too early to say exactly where the attention and publicity will lead, it’s clear that the new School of Journalism and Media Studies is making the kind of news iNEWS was ultimately created to produce.