No one is more proud of the growing list of SIMUSIC alumni than Sung Cheol Lim, who is currently serving as the department’s adjunct professor. For years, Woosong College’s SIMUSIC (Sol International Popular Music) Department has been home to some of the biggest names in K-Pop, including V.O.S., Lee Minwoo and Kim Donghwan of Sinhwa, and Im Siwan—a heartthrob songster of the boy band ZE:A. 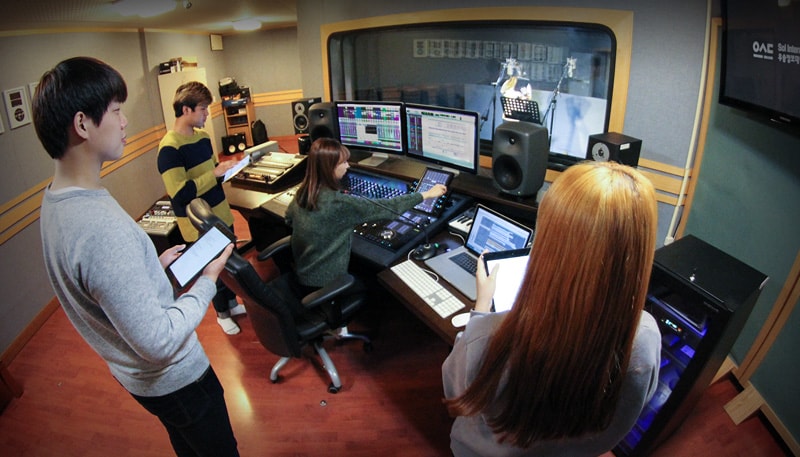 Today, nearly everything has to be digital and “smart,” and music production is no different. Almost every step of music production workflow can be done in a box, by a single person, and it is accepted as standard. In contrast, recording and producing previously was a team effort that required songwriters, arrangers, engineers, and instrumentalists.

I encourage my students to keep thinking outside the box, break the mold and push the envelope. They need to keep their minds fresh in order to really connect to today’s audience and face the challenge head-on.

Pro Tools is truly versatile when it comes to digital music production. It provides everything for your audio needs in one software product—from sequencing, recording and mixing, to mastering—and users are very happy with recent enhancements to its sequencing features. While mixing with Pro Tools can be done solely with a mouse and keyboard, it is far more efficient with the integration of the Avid S6 control surface. For example, you can only edit individual volume per track with a mouse, whereas with the Avid S6 it is possible to adjust volumes for multiple tracks at once. 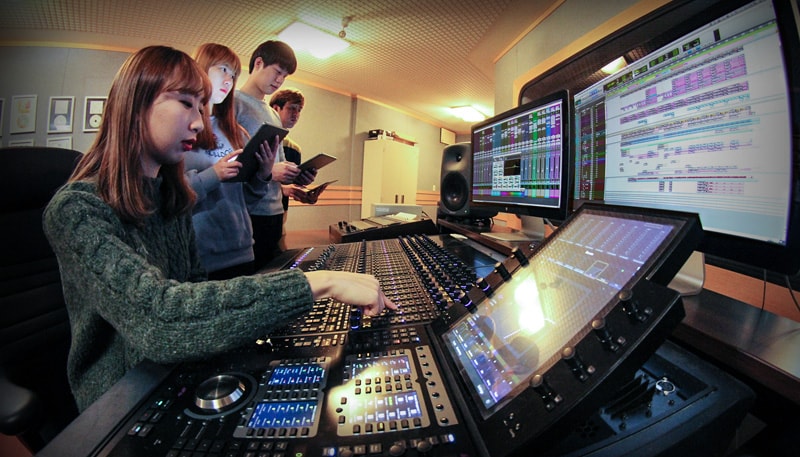 In 2014 faculty members and Professor Lim agreed that the school’s recording studio, where the lectures are held, was in desperate need of an update. So Woosong College became the first location in South Korea to install Avid S6, replacing a TASCAM analog recorder that was more than 10 years old. As part of the upgrade, the department has also added a host of new equipment. In addition to built-in mic preamps and EQs, external preamps and compressors including Neve 1073DPA, Vintech X73, Avalon AD2022, and SSL G-series Compressor were brought in.

“I have been using Pro Tools professionally since 1996,” Lim says. “SIMUSIC Department was created in 1997, and we had been using the TASCAM ever since. Therefore, embracing digital systems was a task long overdue. And as a long time user of Avid, the first thing came to my mind was Pro Tools naturally.”

With the Avid Avid S6 system built and designed for world-class professionals whose quality standards are the absolute highest, there was a brief concern that, at first, students might have found it intimidating. But they soon fell in love with the system’s exceptional level of detail. For Professor Lim, its intuitiveness and efficiency proved to be the winning formula. 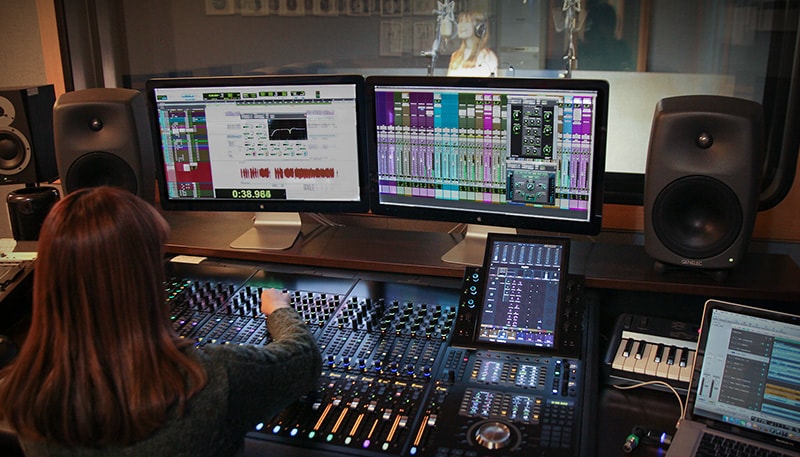 “What’s more important is to learn how to mix with the software, not how to use a mixing controller. So it really contradicts the whole point of having a controller if it takes too much time learning how to use it. Everything has to be right there, intuitively accessible. I think that is what Pro Tools | S6 is all about,” he explains.

The faculty’s decision to bring in the new Avid S6 system had a far-reaching constructive and innovative impact than originally expected because the entire curriculum had to be renewed and updated as well. Previously, each professor used different tools and systems from one class to another, ranging from songwriting and vocals to recording and mixing. As a result, the students had to spend nearly a full semester learning and adapting to new tools.

Based on Lim’s suggestion, the department has since streamlined its overall program to be centered around Pro Tools and Logic. Freshmen students now learn to use Logic for basic songwriting courses, and sophomores are trained with Pro Tools for recording and mixing. 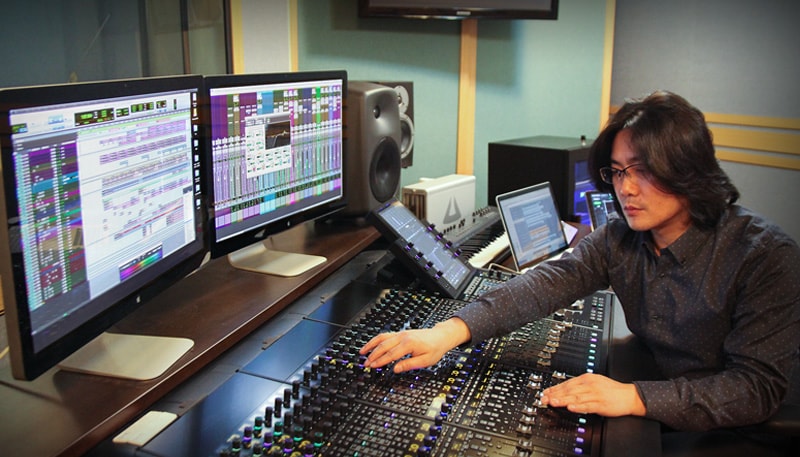 In Professor Lim’s view, the most valuable lessons can only be learned when the students are “out there” doing actual work, not sitting behind the desks reading, and that is where his focus remains. Professor Lim continues, “I encourage my students to keep thinking outside the box, break the mold and push the envelope. They need to keep their minds fresh in order to really connect to today’s audience and face the challenge head-on. That is how you really learn things in our industry, with your sleeves rolled up. Only the knowledge and know-how the students acquire that way will become truly theirs, and act as their guiding light in music career.”

There is little doubt in Lim’s mind that the new Avid S6 will help him stay true to his principles. With the new systems in place, he feels confident that the students will spend more time and effort in becoming a creative artist without any unnecessary technical hassle. For Professor Lim, and his fellow faculty members, the new Avid S6 has marked the beginning of an exciting new chapter.