Yaron Fuchs and the Process of Collaboration

To create a home recording and mixing facility that attracts a global clientele and offers the freedom to collaborate in the cloud.

At 55, GRAMMY®-nominated producer and mix engineer, Yaron Fuchs, says that he’s no longer chasing the big hit. When he’s developing an artist, it comes down to one thing: great music. “There’s great music and there’s everything else. I only work on things that move and inspire me.”

Though his credits include many celebrated performers including Herbie Hancock, Annie Lennox, Ben Harper, Paul Simon, Sting, Tim McGraw, Madonna and Public Enemy, he’s most proud of shepherding up-and-coming artists. “I have a simple approach. I listen… speak with them. We develop a common goal to help convey the story and then get rid of the garbage.” 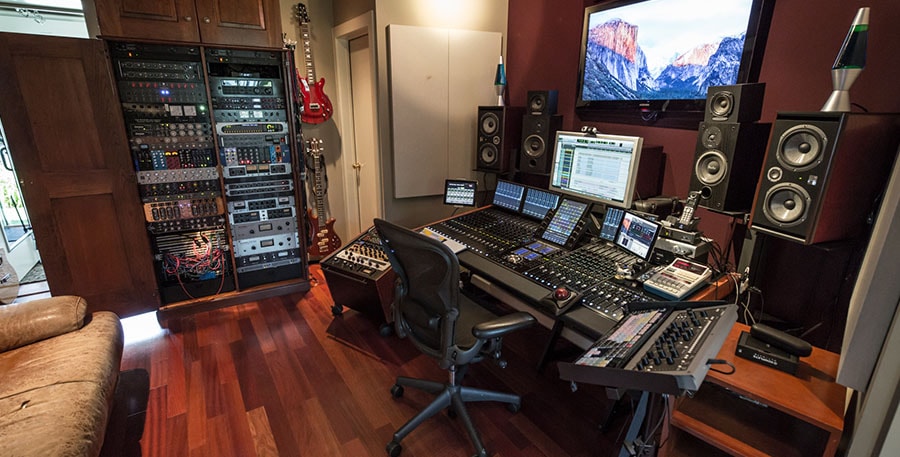 Raised in the San Francisco Bay area, Fuchs returned to his native Israel following high school to serve in the army. Upon his return to the United States, he moved to New York and earned a degree in Computer Science and Music from Columbia University. As he became a fixture in NYC’s jazz and rock scene, he started to gain a reputation because of his musical and technical background. “Everyone came to me because I knew MIDI and computer science. I made an arrangement with the artists: let me learn how to produce and engineer, and I’ll work on your projects.”

As Fuchs’ star rose, he joined EastSide Sound in the 90s, and later, co-founded NuMedia NY Studios. When larger studios began to face extinction, Yaron and his business partner Bob Brockman began to rethink their objectives and commitment. As he told Mix Magazine, “I knew today’s technology would enable me to accomplish virtually any mixing task with the same quality and efficiency of our large studio. I was drawn to the option of recording artists in any of New York’s great rooms and then bring the material upstate.”

After selling NuMedia, he bought a home upstate and took a year off to form a plan. Ultimately, he decided to build a home studio. The space is a hybrid mix room designed by John Storyk of Walters-Storyk Design Group, the storied architects behind the legendary Electric Lady Studios in Greenwich Village. The HDX system feeds a Avid S6 console and includes almost every plugin known. And, he feeds 64 outputs into SSL summing through a vast array of outboard gear, including Neve, Manley, API and GML.

When I decided to build the studio, the S6 was the anchor and all of my outboard gear was cherrypicked, with everything in twos. 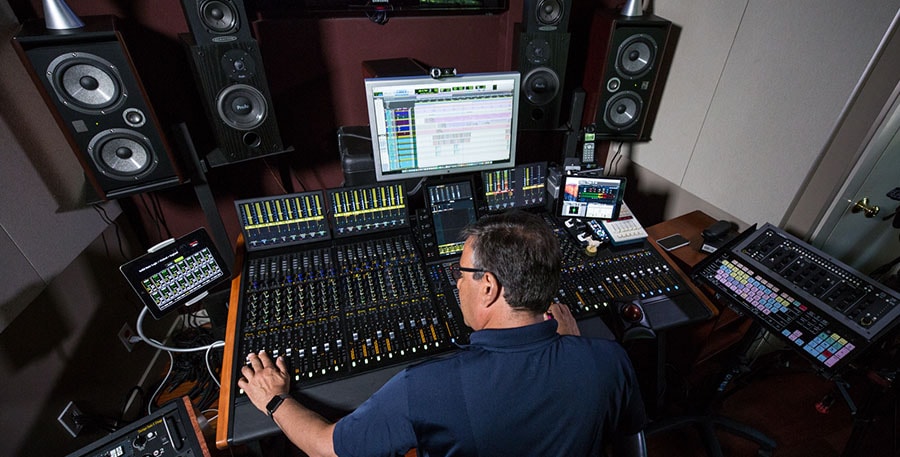 When Fuchs produces, especially with more inexperienced artists, he requires everyone to have a Pro Tools system and that they know how to use it. Since it is the backbone of his whole studio, Pro Tools becomes the “language that we all will speak”.

These days, much of Yaron’s work comes through word of mouth, and often via social media. Many projects are based in Europe, like Krystof, a well-known band from the Czech Republic, with whom he has produced three albums. On the latest album, he collaborated on four songs with outside co-producers and aside from a few Skype calls before they cut the record, they’d never met. “None of that would have been possible without Cloud Collaboration. Cloud allows me to find the best engineers, studios and musicians for the project regardless of geography. It’s a game changer.” 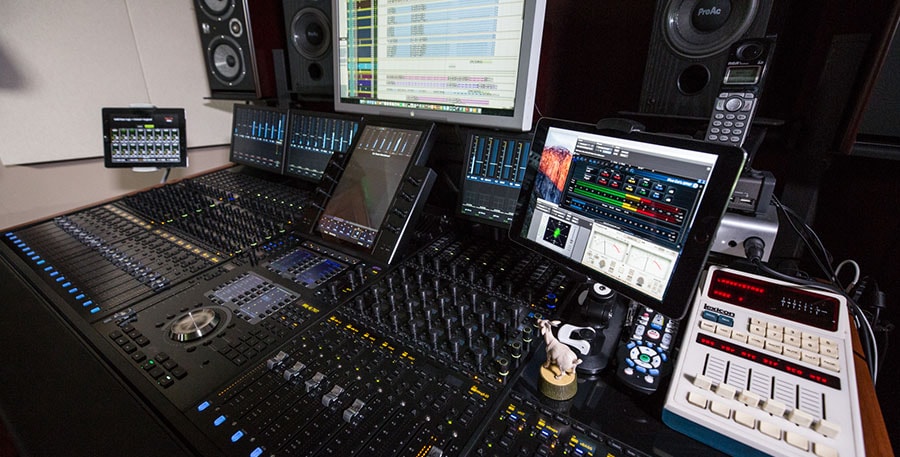